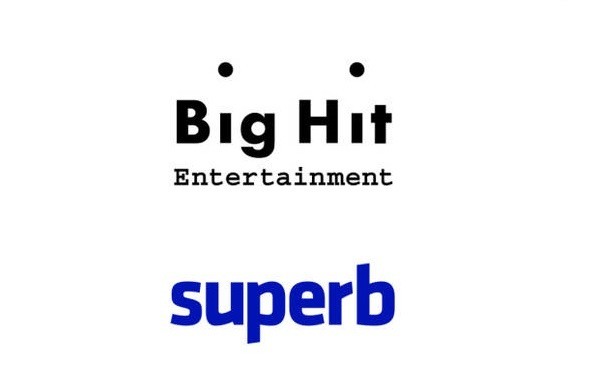 Big Hit Entertainment, the agency of BTS, has recently acquired a domestic game developer as the company continues to expand its business portfolio.

The company said Monday it has completed a contract to take over Superb, which has developed games based on music since 2016.

(Big Hit Entertainment)
“We believe gaming is an industry that will generate a strong synergy with our core field of music,” Bang Si-hyuk, Big Hit founder and co-chief executive, said in a press release.

Superb CEO Oh Min-hwan expressed his confidence in the new partnership with the major entertainment label.

“We will make efforts to create content that meets the expectations of world users, using the innovative content and development capabilities of both companies,” he said.

Big Hit has been aggressively expanding its business following the huge success of BTS.