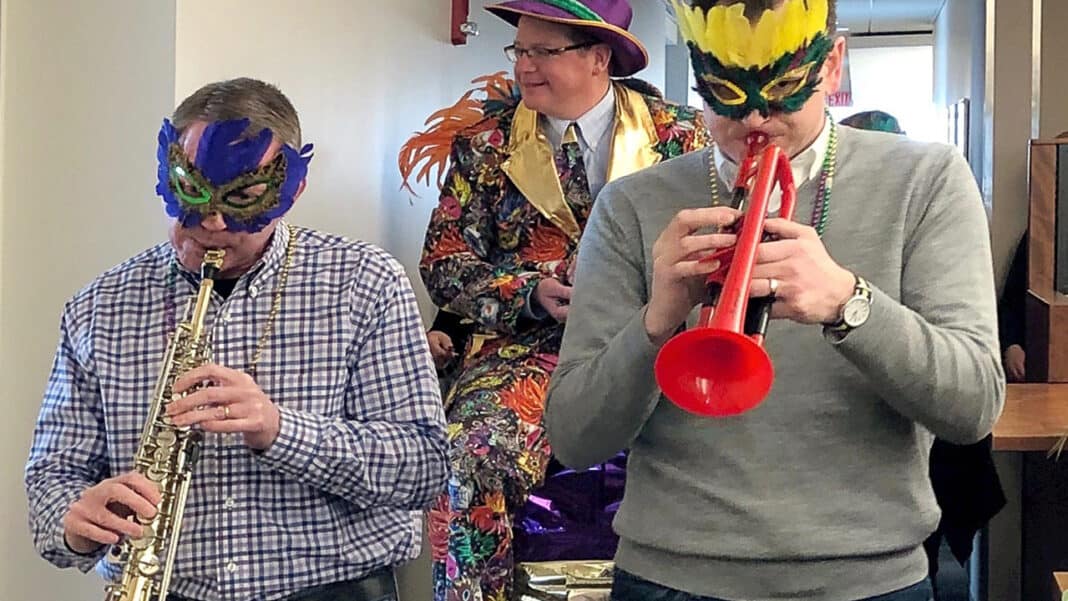 The question in Erik Eisenmann’s household growing up wasn’t whether he and his sister would play an instrument, but what instrument they would choose.

His mother was a middle school band director for many years. Eisenmann, now a partner at Husch Blackwell LLP in Milwaukee, messed around with the piano at home, but ultimately chose the French horn in fourth grade.

He played in the school band, jazz band and marching band at Waukesha West High School, then the University of Wisconsin-Madison marching band.

“I got to travel with the football team to the Rose Bowl in 2000 and did a lot of other fun things with that group,” Eisenmann said.

When he was in law school in Washington, D.C., Eisenmann played in a community band there. As a new associate, he was among the lawyers and judges playing in the Chicago Bar Association Symphony Orchestra.

“When I moved back to Wisconsin, I joined the Waukesha Area Symphonic Band, which is the group I play with now,” he said.

Also in WASB is his mom on trumpet, his dad on percussion, his sister Kelsey on trombone and her husband Kent on euphonium. WASB rehearses at Carroll University each week and performs three to four times per year.

Practices are like a family reunion, and Eisenmann loves it. He’s even getting his two young daughters interested in music.

“Music has always been a nice escape for me. So when school or work is particularly stressful, it’s a way to focus positive energy on something else,” he said. 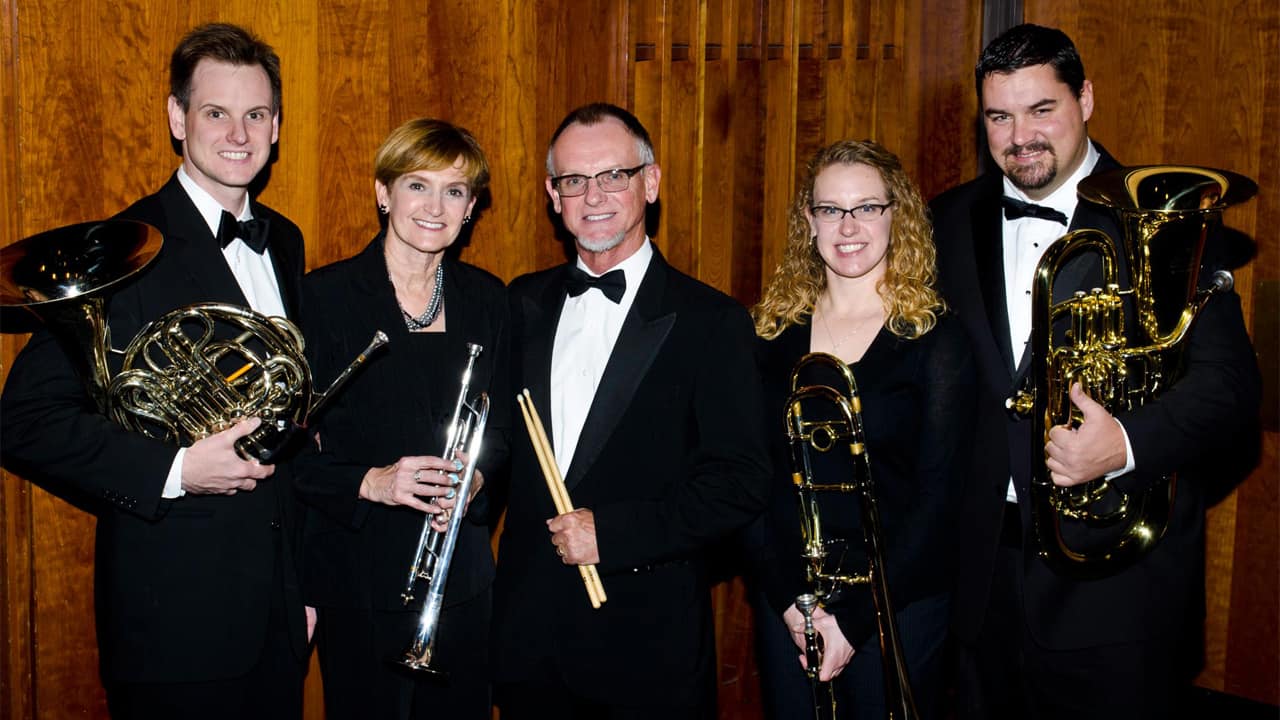 Eisenmann, left, with his family in the Waukesha Area Symphonic Band.