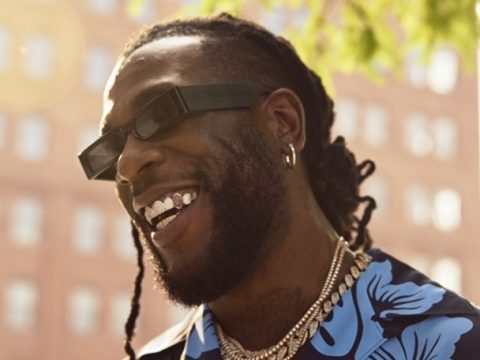 (AFRICAN EXAMINER) – Nigerians on Twitter have taken to the micro-blogging platform to blast and praise their favorite music stars as they appraise their performances over the years.

It all started when David Adeleke, popularly called Davido posted a picture of him and Wizkid on his Instagram handle remarking that they are the greatest of all time and this got many people talking.

This statement by the Grammy-award nominee in 2020 caused outrage as many felt his statement was needless and Nigeria’s celebrity barman, Cubana Chiefpriest, has come to the defence of Davido stressing that the “Dami Duro” crooner is ahead in the game and he is the real Odogwu..

Cubana Chiefpriest wrote: “No be @davidoofficial say make Adeleke born am !!!! Don’t ever fight destiny, you see this crown, na God give am to him, na natural, na follow come, e dey the body. David as ajebo never looked out for a rich/blown girlfriend rather he blew his girl, David at 26 has a 5 year old daughter, David with his said papa money has raised talents to super stars even gate man sef blow !!!! You wey wan check am if to say your papa get this money pride no go gree you do music for a living, David turned poor Ikotun boys to Island big boys, come on !!!! There are levels to this championship thing, na who blow come still blow people na him we wey be igbo people dey call odogwu.”

Also, joining the argument, the daughter of popular Nollywood’s actress, Prescila Ojo, wrote on her twitter handle that she thanked God Burna Boy did not win the Grammy award.

Another Twitter user wrote: “You paid boys to beat Mr 2Kay. You quarreled with Mayorkun. You publicly embarrassed Reekardo Banks. You constantly undermine other Nigerian artist. Blamed Nigerian for not winning Grammy. Today you are throwing shades at Davido. Even Fela no do reach Burna boy.”