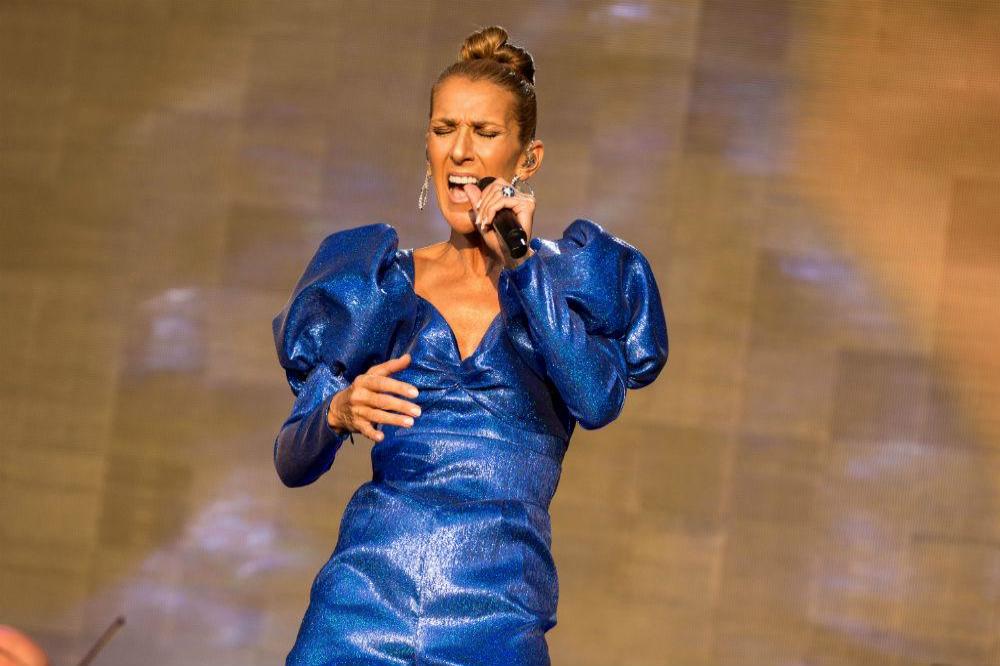 Celine Dion has teased that she has enough material for her “next four albums”.

The Canadian music icon is set to release her 12th English-language LP ‘Courage’ in November, and she has revealed she has been overwhelmed with submissions from various songwriters and has got her management team working out a plan for releasing as many tracks as possible.

Speaking to ET Canada, the ‘Because You Loved Me’ hitmaker said: “I have never had so many songs presented to me to record, that I’m pretty much all set for the next four albums.

“I don’t know how we’re gonna manage all of it!

“But thank God I have some management here who are gonna figure all of that out because my part is to sing the songs as best as I can.”

Celine, 51, admitted she is keen to get plenty of new music released to show her fans her “new approach”.

She added: “I wanna give them as many songs as they wanna hear.

“I wanna give them some new songs as well to show them that this is the new approach.”

The ‘Power Of Love’ singer previously revealed she had 48 songs to narrow down to 12 for her upcoming album.

And she also teased that ‘Courage’ will be “very fun” and “very different” to her other work and feels she’s “opened her wings” on the new record.

She said: “The album sounds very fun, very different and I did try new things. It’s still me but I have opened my wings to embrace new writers and producers.

“Just to be open to different sounds. I’m not doing like an AC DC heavy metal, but there’s different flavours.”

The ‘My Heart Will Go On’ hitmaker is also set to embark on the ‘Courage World Tour’ this month, and recently admitted she would have a “breakdown” if she looked at her all the dates.

Celine – who has son René-Charles, 18, and eight-year-old twins Nelson and Eddy with her late husband René Angélil- confessed that the global run “would not happen” if she acknowledged how long it would take as she fears she’d miss her children too much.

She said: “When I go on a tour you cannot look at all the dates because you’ll have a breakdown and the tour will not happen. My heart won’t go on. “