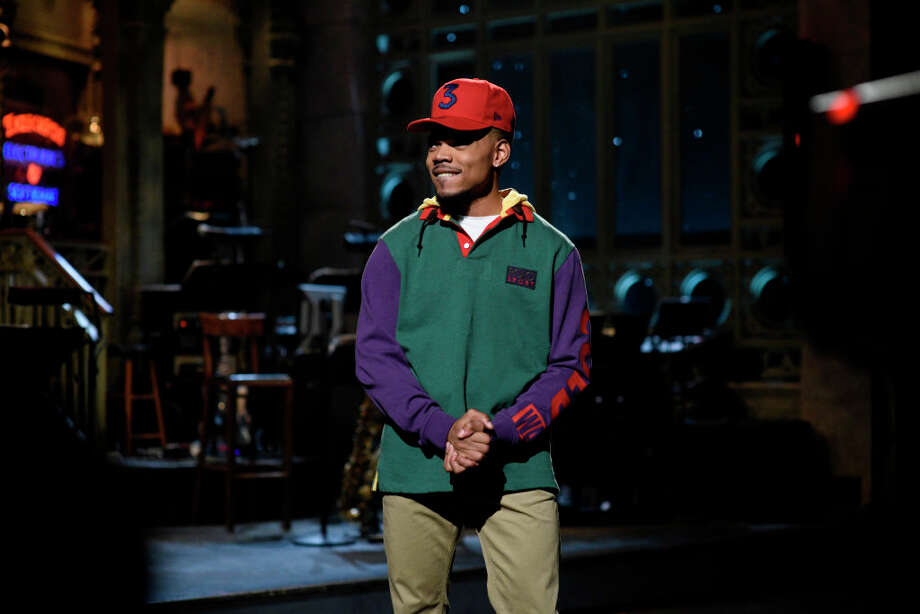 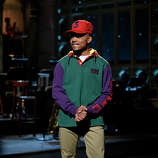 Chance the Rapper to Return as ‘SNL’ Host and Musical Guest

The rapper first appeared as a musical guest on SNL in December 2015 and returned as host to the show nearly one year later. During his last stint as an SNL host, he appeared in a ’90s R&B sketch titled “Come Back, Barack” mourning the fact that Barack Obama was no longer president and portrayed a stand-in New York Rangers sports announcer who knew nothing about hockey; Chance recently reprised his hockey announcer role for an NHL ad.

In addition to his SNL duties, Chance is set to head out on tour for The Big Day in early 2020, after revealing he’d be postponing his shows in September. Chance’s rescheduled tour dates are set to kick-off January 15th in San Diego, after which he’ll head out to Los Angeles, Toronto, New York, Atlanta and more, with the tour concluding February 24th in Milwaukee.