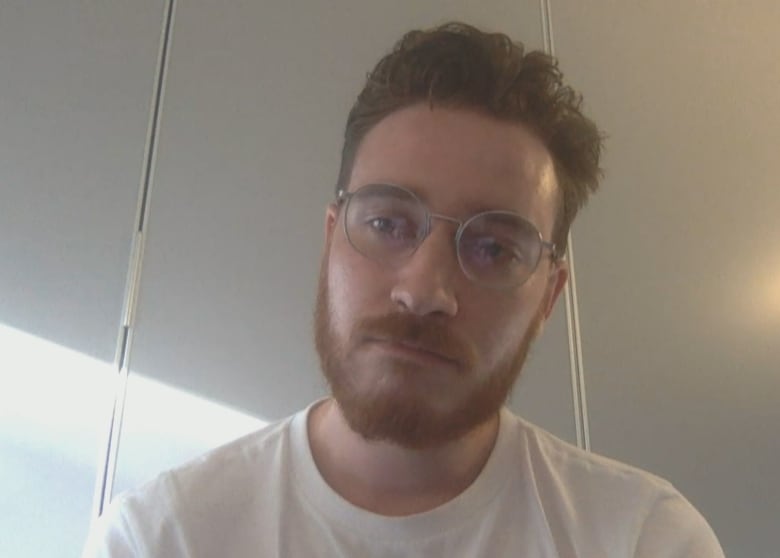 Growing up, rapper and singer Tobi gravitated to the music of Drake, Andre 3000 and Kendrick Lamar — artists who he says “really dove into their psyche and their emotional landscape.”

As a kid, “it was validating for me to see men doing that,” said the Toronto-based soul and hip-hop artist.

Now, in turn, the rising star is building a fanbase by being upfront about his own vulnerabilities — including dealing with mental health struggles — through his music and in person.

“I need to be transparent about exactly what I’m going through or what I’ve been through, and I don’t subscribe to the tortured artist ideology.… I feel like once we take that on as artists, we feel like that’s an expectation that we need to live up to — you know to be a tormented soul in order to create good art,” he said.

The tortured songwriter. What’s bad for your heart is good for your art.

Depression, anxiety and addiction issues have long been considered the punishing default for musicians, especially those spending time on the road. But a younger generation is trying to change that tune.

Tobi, whose real name is Oluwatobi Ajibolade, has been open about his past mental health struggles and how therapy helped him. The former child and youth worker, who released his studio debut album Still in May, is a vocal advocate for increased awareness of and education about mental wellness for musicians.

At a time when he suffered from panic attacks, for instance, he notes that he was only able to seek therapy because he had a steady paycheque and health-care benefits offered by his former workplace.

For musicians, “it can be very difficult to access that or at least to prioritize mental health treatment, because you have so many other things to take care of: touring, paying for a band, transport, lodging,” he said. “It can be difficult for you to prioritize and say, ‘I’m going to put aside this much into my personal well-being.'”

Earlier this year, a Swedish digital music distributor called Record Union sent out a preliminary survey to approximately 1,500 independent artists, inquiring about personal experience with mental health. According to the resulting report, 73 per cent of respondents reported suffering symptoms of mental illness, including depression and anxiety.

The findings prompted Record Union to create a $30,000 US fund to support mental health education and/or treatment for musicians.

Mental health has become a topic of concern across multiple musical genres — from rock to EDM to K-pop. While musicians are far from the only segment of the population struggling with mental health issues, life in the music business can leave them more susceptible.

“The lifestyle that goes around [with being a musician] — in terms of not having enough money, having high stress upon you, probably being lonely, not feeling like you can talk to people about these things — I would say that that’s not necessarily specific to being a musician, but I would say that it’s specific to those circumstances, that people will develop greater symptoms of mental illness,” said Joe Barnby, a mental health professional in the U.K.

Mental health professional and musician Joe Barnby, a doctoral researcher at King’s College London, was one of six experts that evaluated and determined which mental health projects would receive funding from Record Union. (CBC)

Barnby, a doctoral researcher at King’s College London and a musician himself, was one of six experts Record Union recruited for a panel to help divvy up its mental health funding.

“Just like any other job, you can’t expect people to kind of work constantly under high pressure, with little sleep and expect them to be OK. I just don’t think that’s realistic.… Music is absolutely no different. I don’t think you can expect people to work in an industry where people are very passionate — they want to express themselves — and give them no money [or] underfund those creative resources and also expect a really high output. It’s probably not a recipe for good health.”

It’s what guided him and his fellow panellists in distributing the Record Union’s funding: the panel chose to support a podcast featuring interviews with musicians sharing their experiences of anxiety and depression, a free mental health counselling and support organization for recording artists, and a researcher studying musicians struggling with addiction and mental health issues.

‘I have to find a way for others … to afford this’

Having toured for 20 years, Hollerado singer and guitarist Menno Versteeg describes the past two decades as “some of the most incredible years of my life,” as well as “some of the toughest.”

“There’s a lot of really big highs. There’s really big lows. There’s a lot of late nights. You’re away from your family, and it leads to a lot of depression and anxiety and struggles with addiction.… I’ve had numerous friends and acquaintances who have even ended up killing themselves on tour,” he said in an interview, taking a break ahead of an evening performance in Winnipeg. 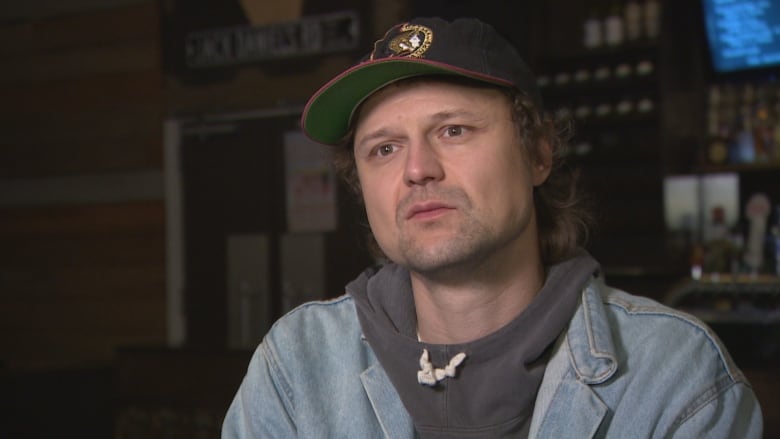 Menno Versteeg, lead vocalist and guitarist for indie rock band Hollerado and owner of Royal Mountain Records, made headlines when he established a mental health fund for artists at his indie label. (CBC)

It was only in recent years, after some professional and financial success, that he had the means to begin seeing a therapist. It was like a light bulb turning on for Versteeg, who also owns independent music label Royal Mountain Records.

“When I started going to therapy myself and [realized] that there’s real good coping mechanisms that can help the way you deal with yourself, the way you deal with other people, I found that extremely valuable,” he said. “And basically after doing that for awhile, I was like, ‘I have to find a way for other bands who can’t afford this to be able to afford this.'”

Versteeg made headlines earlier this year for establishing a $1,500 (per band) mental health fund at Royal Mountain, which has been touted as a first of its kind.

Jackson Beyer, bass player for the power pop band Little Junior, is among the Royal Mountain artists who have accessed the mental health fund. He believes it’s a resource everyone should have.

“When you’re a musician, you’re basically self-employed and the slice of the pie you’re getting is so small. So it’s so hard to imagine taking — whatever it is, $100 per session or whatever you’re using it for — out of that slice for whatever mental health resources you need,” Beyer said. 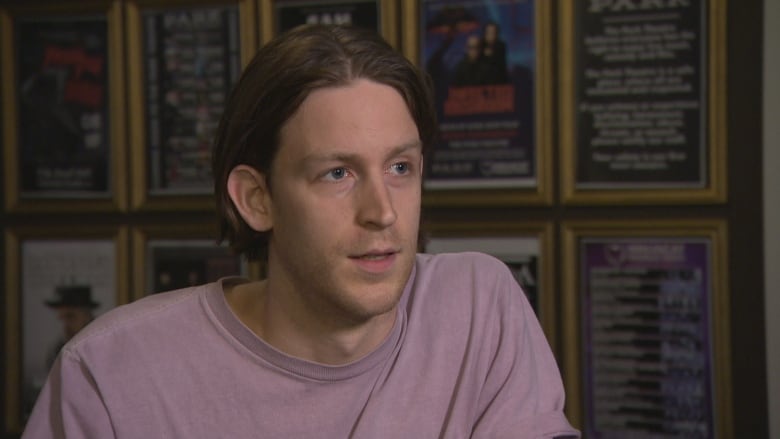 Providing musicians with resources to care for their own mental wellness just makes sense, said Versteeg.

“If you work at a concrete pipe factory, you should wear a hard hat and steel-toed boots because there’s heavy concrete pipes everywhere that might fall on your head. It’s kind of the same thing with music: You should have proper tools and equipment to help you cope with the stress that’s inherent to your job.”