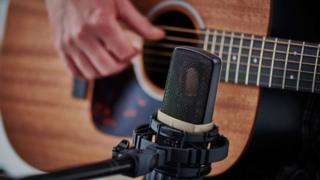 A £2.5m fund set up to help musicians during the coronavirus crisis is set to run out of cash after just five days.

More than 3,500 people have applied for financial assistance since Friday, says the charity Help Musicians UK.

But with the fund reaching capacity, and live music a distant prospect, other applicants may be left stranded.

“It’s a bigger, longer crisis than any of us could have thought possible,” said the charity’s chief executive, Jack Ainscough.

Touring and gigging musicians have been particularly affected by the lockdown, as months of work simply vanished in mid-March.

Many of them (up to 25%) are not covered by the government’s scheme to support freelancers, and have no other source of income during the lockdown.

The current Help Musicians fund is targeted at those self-employed workers, following a first phase in March that offered one-off grants of £500 to any musician facing immediate financial difficulties.

That scheme handed out over £8m to nearly 17,000 musicians in just four weeks, including The Waterboys’ drummer Ralph Salmins.

“My work is not coming back till March or April next year,” he told the BBC. “I don’t know what I’m going to do.”

The musician, who has performed or recorded with Paul McCartney, Bjork, Aretha Franklin and Madonna, as well as appearing on more than 150 film soundtracks, said the industry could be facing “a two-year lull” before returning to normal.

“We’re really, really in a corner in the arts and I don’t think, unfortunately, the government has quite cottoned on to it,” he said.

A study conducted by Help Musicians found that 99% of musicians had worried about their financial situation during lockdown, while 46% said the impact on their wellbeing had been “strong or severe”.

“One of the points for us, is that financial hardship funding isn’t just about financial hardship,” Mr Ainscough explained. “It’s actually about reducing anxiety, which reduces the likelihood of tripping into more serious mental health issues.

“It’s about stopping someone becoming homeless, stopping somebody from having to go couch-surfing, and keeping them in a state where actually they’ve got a hope of remaining creative.” 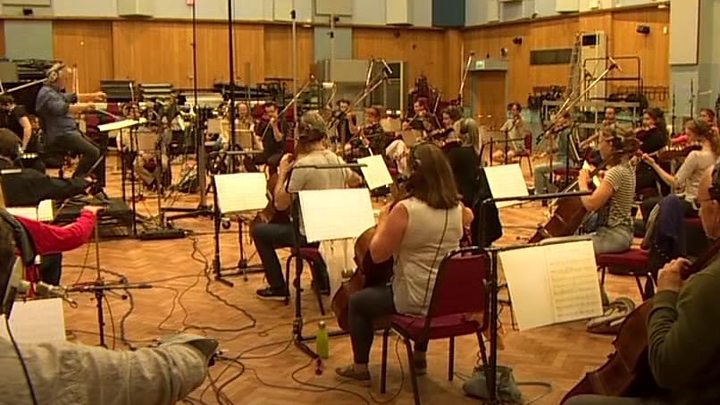 He added that, while most people think of musicians as being Stormzy or Dua Lipa, the vast majority live a much more meagre existence.

“After the first round of grants, one lady wrote back to me and said, ‘I’ve never been more excited to pay my rent,'” Mr Ainscough recalled.

Help Musicians, along with the Musicians Union, is calling on the government to provide extra help to freelancers in the arts who are suffering financial difficulties.

“This is a much longer-term problem than for other sectors of the economy, which can open up now,” said Mr Ainscough.

The charity is also seeking donations to top up the fund – which was initially drawn from its own reserves, combined with £500,000 from music rights organisation PPL and £50,000 from Gary Lightbody of Snow Patrol.

Another supporter is Squeeze’s Chris Difford, who held an online fund-raiser for the charity last week.

“I got involved because a friend of mine, who suffers from depression, is a fabulous writer and found themselves without any money and without anywhere to go.

“He turned to Help Musicians and he got a grant, and he was really buoyed up by the support,” he told the BBC. “So I was impressed by what I saw.”

Difford, whose hits include Tempted, Up The Junction and Cool For Cats, added that, like many musicians, touring had been his main source of income for the past 15 years – but he couldn’t see concerts resuming soon.

“I’d love live music to come back as soon as possible but I just don’t know where the confidence is going to come from,” he said.

“If somebody said to me, ‘You’ve got an American tour in three months’ time,’ I would definitely have to sort of take a very deep breath about it and think it through.”