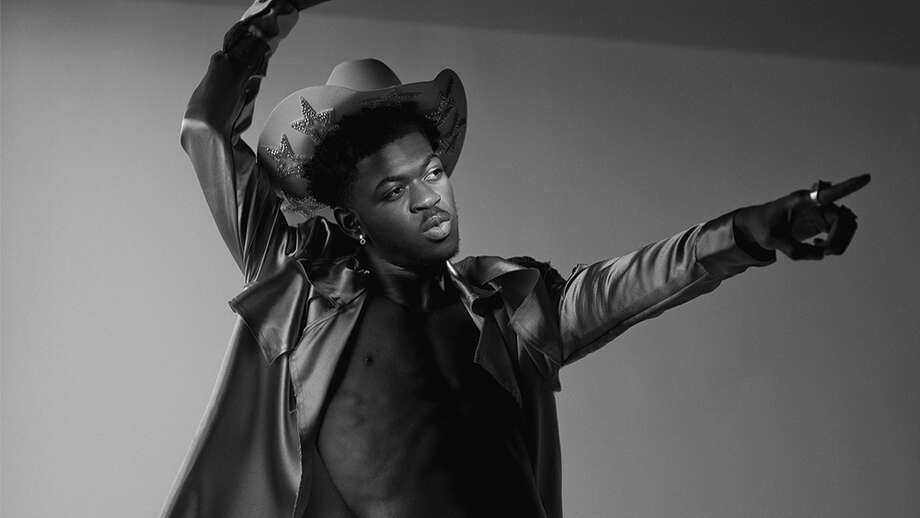 Down With ‘Urban’: It’s Time to Stop Categorizing Music by Race

In the 2014 pilot episode of the TV sitcom “Black-ish,” ad exec Andre Johnson was expecting a huge, historic promotion. After spending years toiling for the fictional Stevens & Lido and rising through the lower-management ranks, he thought he was about to upgrade to upper management as the company’s first black senior vice president. During the morning meeting, he was prepared to graciously accept his new appointment when his boss delivered the crushing blow: He was being promoted to SVP of their new urban division.

“Did they just put me in charge of black stuff?” he asked in the voiceover.

Andre probably would appreciate the announcement made by Republic Records — the Universal Music Group label that’s home to Ariana Grande, Post Malone, Taylor Swift, Drake and The Weeknd — on June 5: “Effective immediately, Republic Records will remove ‘URBAN’ from our verbiage in describing departments, employee titles and music genres.” While intended as show of solidarity with the black community following the May 25 death of George Floyd, a black man, at the hands of a white Minneapolis police officer, the move is long overdue for all areas of the music industry.

A Billboard “Race Records” chart from May 1948. A year later, the publication segued to the term “Rhythm & Blues Records” at the behest of future Atlantic Records co-chief Jerry Wexler.

“Urban” is an industry catch-all for music created by black artists, along with the (typically) black people who promote, market, publicize and sign them, and the audience. It’s a term that dates back to the 1970s and was initially considered a more “polite” way of describing what was originally called “race records” (see the image at left from a May 1948 issue of Billboard). As Republic noted in its announcement, the term represents “the outdated structures of the past.” Not all blacks live in urban areas, so why should the music they make and listen to continue to be categorized as “urban”? Whereas musically speaking, similar to the rock genre, the definition of what’s considered “urban” has mutated over the years to mean almost anything.

It’s a word which has outlived his usefulness.

The million-dollar follow question, though, is: What word should be used in its place? Will Republic replace “urban” with something that reeks less of the collectivism white organizations so often apply toward minorities, especially black ones, or do they file all music and employees previously labeled “urban” under “pop”?

They may not want to go even more race-specific by using the word “Black” (as some labels do) or “African-American”; that would seem to amplify rather than avoid the race issue. Country music is overwhelmingly produced by white artists (though the number of black C&W musicians is steadily increasing), but would it ever be designated to a “white” (or “rural”) department? Naturally, no. So music produced mostly by black artists shouldn’t be banished to a “black” department either.

A solution might be to replace “urban” with a musical genre like R&B, soul or even hip-hop.

In his ’80s solo heyday, George Michael was marketed as a pop star, although his “Faith” album was a massive hit with black audiences. If Michael had been black, he probably would have been stuck in Sony’s urban division. These days, more and more black and white artists are cross-pollinating: Ariana Grande, Justin Bieber, Khalid, and Post Malone all incorporate elements of both R&B and pop into their mixes. Still, you’re only likely to see one of them described as “urban.” Guess who?

“Old Town Road,” the biggest song of 2019 and the longest-running No. 1 hit in chart history, was a country song performed by a black rapper featuring a country vet. It was infamously disqualified from Billboard’s country singles chart after a few weeks for “not embracing enough elements of today’s country music in its current version,” but musically speaking, it had far less in common with an “urban” artist like, say, Tyler, the Creator (both are signed to Columbia Records and considered “urban” artists). One has to wonder: Would Lil Nas X have made more sense on one of Sony’s Nashville rosters?

Hip-hop actually underscores the many problems with “urban” divisions. Nicki Minaj and many other rappers bounce from genre to genre, often collaborating with white pop stars; Drake’s music is far more pop than Eminem, yet the latter is less likely to be labeled “urban.” The other issue is that hip-hop is now more popular than even pop — in 2018, it surpassed rock as the most popular genre in the United States. You don’t grab that title without the commercial endorsement of white, small-town Middle America.

So does the racial categorization of music depend on who is producing it or on who is consuming it? Not even the Recording Academy has figured this out yet. The four major Grammy fields (album, song, and record of the year, along with best new artist) are supposed to be all-inclusive competitions, yet in the first decade, during the heyday of Motown, the winners were predominantly white. Beginning with 1969’s 9th Annual Grammy Awards, the Academy added more R&B categories to the three for jazz and one for R&B, and later, rap and urban contests entered the mix. They were presumably supposed to give black artists a better shot at Grammy gold. Over the years, however, many of them have complained that they’re a double-edged sword: Blacks may be more likely to win Grammys, but they still likely to be overlooked in the major categories.

Despite the popularity of hip hop, only one rap album, Outkast’s “Speakerboxx/ The Love Below” has ever won album of the year (two, if you count Lauryn Hill’s partially-rapped “The Miseducation of Lauryn Hill”). Meanwhile, the last black artist to triumph in the category was Herbie Hancock in 2008 (for “The Joni Letters,” a tribute to a legendary white artist).

This is just another way the industry ghettoizes music that represents the voice of black America and provides the soundtrack for both black and white America. The powers that be, who are mostly white, repeatedly dismiss the breadth of influences that go into it and the expansive tastes of the people who embrace it.

Republic deserves credit for proactively setting a new example. Hopefully, other labels with “urban” and “black” divisions will follow, for it will take a lot more than hashtags and Blackout Tuesdays for real progress to infiltrate the music industry. If all labels were to no longer define music by race, perhaps new black artists would get the same attention and budgets as new white artists and black executives would get the same titles and opportunities as white executives.

Color-coding music and workplaces must stop. That’s all Andre wanted for himself in that first “Black-ish” episode. Black artists and black label employees deserve it, too.