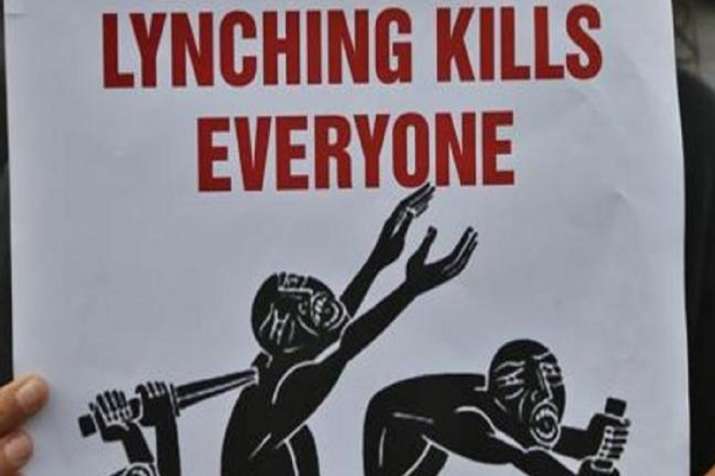 Curfew was imposed In Uttar Pradesh’s Deoria district after a young man was beaten to death for objecting to loud music during Janmashtami celebrations.

Section 144, which prohibits the assembly of more than four people, was imposed in the district’s Barhaj area on Sunday.

District Magistrate Amit Kishore said the restrictions would remain in force till September 15.

Deoria Superintendent of Police (SP) Shripati Misra said: “On the occasion of Krishna Janamashtami, some youths were playing loud music in Patel Nagar when Munnu Lal asked them to stop, which enraged the group who then attacked the latter with sticks.

“When his sons Sumit and Sachin, along with his wife Sanju Devi, rushed to save him from the attackers, they too were beaten up.”

The police reached the spot and admitted the injured to the local health centre, where doctors referred Munnu Lal and Sumit to the district hospital for treatment.

Sumit, 25, died during treatment on Sunday. Additional forces have been deployed to maintain law and order in the area and efforts were on to arrest the accused.