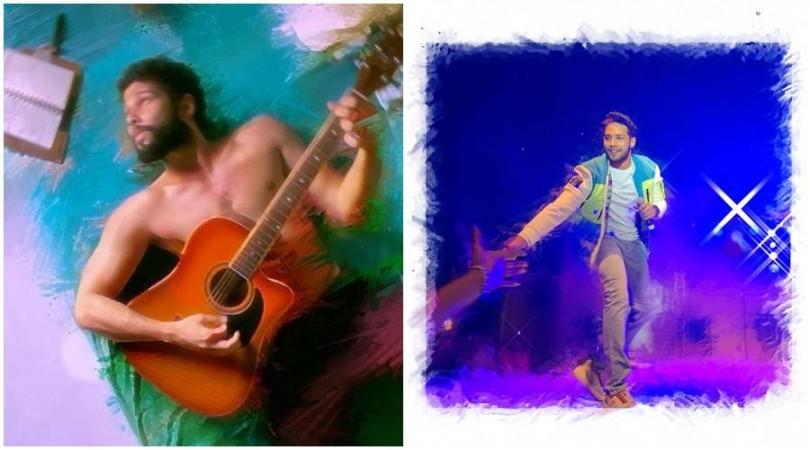 Actor Siddhant Chaturvedi has released his much-awaited debut song titled Dhoop, which is getting superb review and response from everyone including celebs like Karan Johan, who lauded his voice and lyrics.

Siddhant Chaturvedi announced on May 31 that he would release his first single this week. The Gully Boy actor tweeted on Sunday, “You guys are too special to lose touch. I miss the shoots, the stage, the chase, and the run. But I won’t stop creating, I am not yet done. My song’s dropping this week, and I’ve just begun. #SoMuchToCome #SoMuchToLearn @DAWgeek.”

Post this Siddhant Chaturvedi released few promos of his debut song titled Dhoop, which has been written and sung by him. These bits and pieces from Dhoop have created a lot of ripples on social media. Today, he has shared the song on social media with the caption: “#DHOOP out now! @dawgeek @excelmoviesvibe. Put your Headphones and Sunglasses on, It’s a vibe.”

With poetry and vocals by Siddhant Chaturvedi, the song has a soulful vibe to it. The actor had composed the song along with DAWgeek, and the music video is a creative one with floating lyrics and animations.

The song Dhoop started getting good response minutes after it was released. Some celebs Karan Johar are heaping praises upon Siddhant Chaturvedi for his talents. Karan Johar tweeted, “Wow! #DHOOP The breakthrough of new musical talent! @SiddhantChturvD! What a trippy beautifully composed and written song Sid! Sher talent! This one for the charts!!!!” A music lover named Arzoo Sharma (@arzo_o_) tweeted, “Guy! What a mesmerising voice you have. Wow! ❤️ #DHOOP there’s a reason why this is trending #onloop.”

The Gully Boy actor had shot for the song within the confines of his house and with the help of his family. The actor has multiple projects in the pipeline. He will next be seen in “Bunty Aur Babli 2”, followed by Shakun Batra’s next with Deepika Padukone and Ananya Panday.