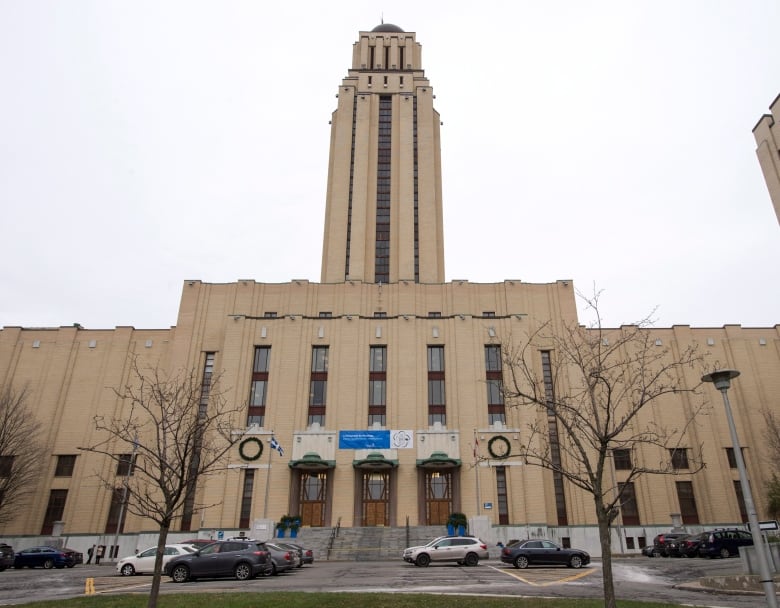 Mozart or Metallica? Beethoven or Beastie Boys? And which Armstrong do you prefer: Billie Joe or Louis?

Musical tastes can vary vastly from person to person, so when it comes to choosing a soundtrack for better focus or better learning, there may be as many correct answers as there are individuals.

“There isn’t a recipe for everyone,” said Nathalie Gosselin from Université de Montréal’s BRAMS International Laboratory for BRAin, Music and Sound Research. “It would be great if there was a magic type of music that allowed everyone to focus.

Unfortunately, what might work for one individual could be annoying or even distracting for someone else.”

In January 2018, journalist Sara Chodosh concluded in a Popular Science magazine article that the best music for concentration is video game soundtrack music.

That type of music is specifically designed to both stimulate your senses and blend into the background of your brain, Chodosh wrote in her article.

But Chodosh did not cite any scientific study to support her conclusion, instead forming her argument by process of elimination and deduction.

“In science, we are very precise,” Gosselin said. “It’s very rare that the answer is a clear yes or no. There is always a gray area.”

Scientific literature on the subject is far from unanimous. Some studies conclude that music is able to have a positive effect on concentration or cognition, while others claim it does not at all.

The problem with these studies, Gosselin says, is that they don’t all measure the same things, making it difficult to arrive at a clear conclusion.

“In one study, participants will be asked to focus on a test and then answer comprehension questions, while in another, attention capacity will be studied, so it’s difficult to compare all types of tasks and arrive at a single answer,” she said.

Still, science does provide some points on which to base one’s musical choices.

“When you want to use music to improve your concentration, your cognition or your memory, you can think about which task you’re referring to,” Gosselin said.

For example, doing dishes and filing your tax return are radically different tasks that require completely different cognitive functions, so the impact of music on concentration might depend on the type of task one is focusing on, Gosselin said.

If the task involves use of language, for example, it’s not advised to listen to music with lyrics, she said.

Similarly, music with a faster tempo will have an activation effect, while music with a slower speed can promote relaxation.

Chodosh cites these two characteristics of video game music to back her point: the absence of lyrics and the usually fast tempo of the genre.

“Even though there’s no magic genre that will work for everyone, there are some recommendations,” Gosselin said.

She cited a theory about arousal, mood and “the Mozart effect.”

It’s based on an article published by the scientific journal Nature, which concluded that people perform better on tests of spatial abilities after listening to music composed by Mozart.

Researchers found that Mozart’s music has the ability to activate our brains, stimulate our senses and also put us in a good mood — all conditions that improve cognition.

“Researchers asked young teens to listen to popular music, and the same effects of improvement on cognition were seen, even though it wasn’t classical music,” Gosselin said. “It wasn’t due to the genre itself.”