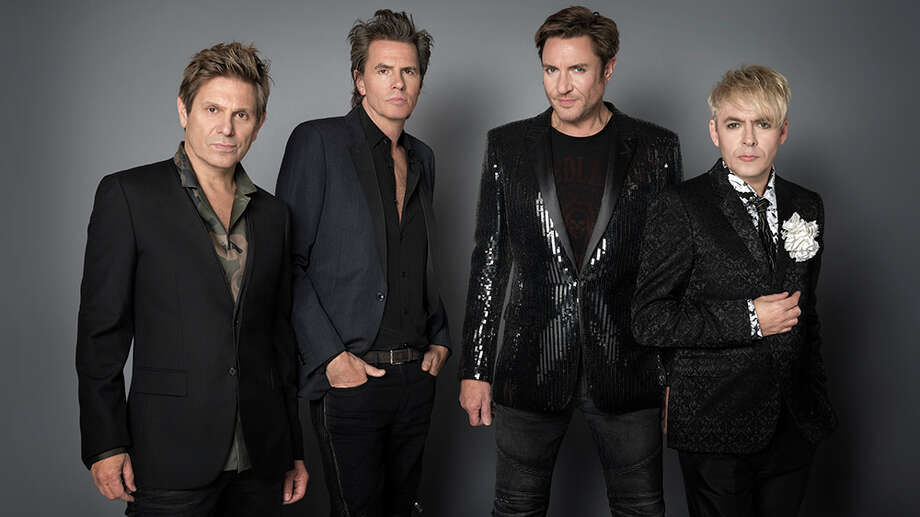 Duran Duran has signed a publishing administration agreement with Warner Chappell Music that will cover the group’s catalog from 1986 to date along with future compositions. The deal encompasses such albums as “Notorious” and “Duran Duran (The Wedding Album)” which house the hit songs “Notorious,” “All She Wants Is,” “Ordinary World” and “Come Undone,” among others.

Duran Duran’s next studio album is slated for release in the fall of 2020. The group’s publishing for songs recorded prior to 1986 is with Sony/ATV Music Publishing.

Signing with Warner Chappell reunites the group with Carianne Marshall, co-chair and COO, who worked with the group while she was head of creative at Songs Music Publishing. When the company was sold to Kobalt Music in 2017 for a reported $150 million, Duran’s songs transferred to the London-headquartered publisher and record label.

“Duran Duran redefined the modern pop landscape in the ‘80s, and over the past four decades, they’ve remained endlessly creative, continuing to evolve and reinvent themselves,” said Marshall along with Warner Chappell co-chair and CEO Guy Moot. “As brilliant songwriters and visual pioneers, the band’s distinctive, original approach has continued to influence successive generations of artists, even as they have continued to raise the bar. All of us at Warner Chappell are immensely pleased that Duran Duran has chosen Warner Chappell as their new publishing home, and we welcome Roger Taylor, Simon Le Bon, Nick Rhodes and John Taylor into the family.”

Le Bon added on behalf of the band: “We worked with both Carianne and Guy before they joined Warner Chappell, and we have long admired the kind of creative approach they bring to publishing. We are very much looking forward to this new partnership and to a successful future together for our catalogue.”

The deal was negotiated by Debbie White of Loeb & Loeb. Duran Duran is managed by Wendy Laister at Magus Entertainment and booked by WME.

Since coming onto the scene in 1981, Duran Duran has been on the cutting edge of music visual innovation, gaining global fame alongside the arrival and explosion of MTV. Through the ’90s, the band continued to chart hits internationally, winning along the way two Ivor Novellos, two Grammy Awards, two BRIT Awards, an MTV Video Music Award for lifetime achievement and a star on the Hollywood Walk of Fame.