After battling stage 4 esophageal cancer, singer Eddie Money, best known for his songs ‘Two Tickets to Paradise and ‘Take Me Home Tonight,’ has died at the age of 70. Money made his stunning cancer announcement in a video released in August from his AXS TV reality series ‘Real Money.’ Money is survived by his wife of more than 30 years, Laurie, and five children: Zachary, Jessica, Joseph, Julian, and Desmond.

Rock legend Eddie Money, known for chart-topping hits like “Two Tickets to Paradise” and “Take Me Home Tonight,” has died at age 70, but his musical legacy will continue to resonate with fans.

“He had a unique texture to his voice. His songs had a bit of soul to them, and R&B that gave him a wide reach,” Jim Farber, veteran New York City-based music critic, told FOX Business. “There was this kind of everyman quality to him.”

The Brooklyn-born rock star, who grew up on Long Island, followed in his father’s footsteps of becoming a New York City police officer, but moved to Berkeley, California two years later to pursue his dream of being a musician. He signed a recording contract with Columbia Records and emerged onto the music scene with his namesake debut album in 1977. Hits like “Two Tickets to Paradise,” and “Baby Hold On” went double-Platinum by the Recording Industry Association of America.

Like late musicians before him, critics say Money’s legacy will live on — whether it’s through tribute concerts, a Broadway show, documentary or his reality show. And his catalog music sales will continue to spike.

“He played to an audience around his age, 20 years younger and even a few years older. There’s an audience that very much wants to hold onto its youth through the music; they’re nostalgic for,” Faber said.

Money released his self-titled debut album in 1977 that spawned two top 40 hits on the Billboard Hot 100 including the iconic “Two Tickets to Paradise,” and “Baby Hold on.” 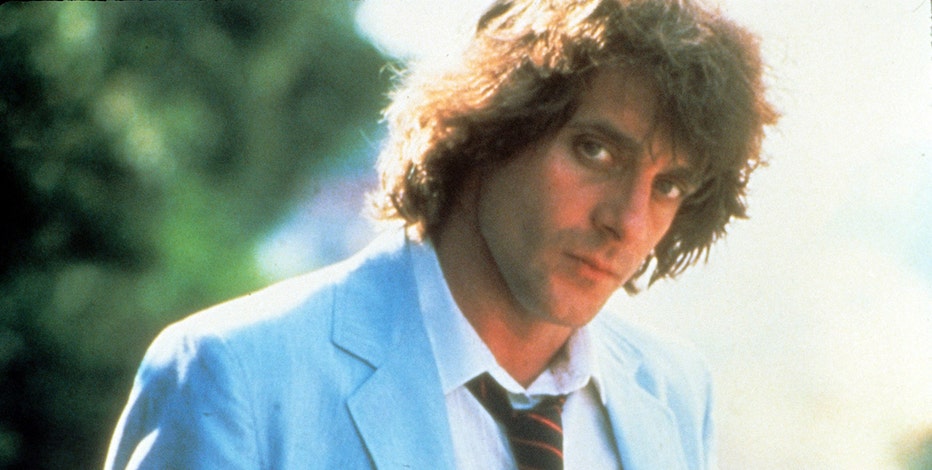 Money’s last spot on the top 20 list was in 1990 with his single “Peace in Our Time,” but he continued to stay relevant. The rockstar toured, appearing on commercials on TV shows, like a 2002 episode of “The King of Queens,” and a catchy 2012 commercial for GEICO insurance playing off the rocker’s “Two Tickets to Paradise.” He even had a movie named after his song “Take Me Home Tonight,” in 2011. And in 2016, Money interviewed with Oprah for her special, “Oprah: Where Are They Now?”

Eddie Money performing in 1978.  The husky-voiced,  rock star is known for hits like  “Two Tickets to Paradise” and “Take Me Home Tonight.” (Photo by Images/Getty Images)

Money’s humor and easy-going candor ultimately led to his AXS TV reality series “Real Money,” which debuted in 2018, and was on its second season. The show followed his life at home and on the road with his wife, Laurie, and their five kids. Money, a longtime smoker, talked about his health issues on the show where he revealed his cancer diagnosis.

“He was very much about being an everyday guy,” Farber said. “The idea that you would see him with his family doing everyday things really fits with his image.

Last year February, Money created and starred in his first-ever musical, “Two Tickets to Paradise: The Eddie Money Musical” in Rochester. The show chronicled his life story from the late 1960s as he trained to be a New York City police officer and his journey to rock and roll stardom through the 1980s. The show sold out thousands of tickets priced up to $60 each.

“For me, the musical captures that most important time when you’re starting out before you get jaded,” Money said in a press release for the show last year.

Eric Vaughn Johnson, a theater director and producer who worked with Money on the show, says Money would improv his own jokes. Off stage, he said, the rockstar was a regular guy.

“We got a cheeseburger at McDonalds on our way to the theater. He didn’t need to go to the best restaurants — although he did. Those were not important things to him; his important thing was being himself.”