The nutty use of a feel-good song for “Chernobyl” struck a low amid a random playlist that tended toward wedding-reception Chic (not chic). 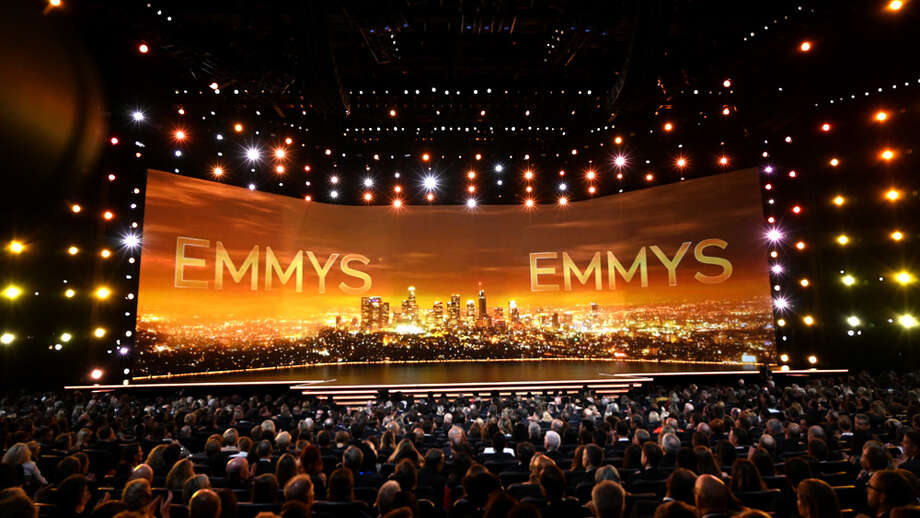 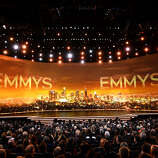 It was known ahead of time that the Emmy Awards planned to dispense with a traditional orchestra or pit band for the walk-up and bumper music. What wasn’t anticipated was that the music choices were being outsourced to a bar mitzvah DJ in Des Moines. Or, very possibly, it was a local who had found the right cords to hook the world’s last surviving iPod Mini into the board backstage at the Microsoft Theater, without any monitors that would allow him or her do anything so brazen as tailor the song choice to the winner.

Well, there was at least one match, early on, when Alex Borstein won for “The Marvelous Mrs. Maisel,” and her walk-up music was “Susie Q,” as in the character she plays, Susie Myerson. And that was just about it for the direct hits, as the playlist thereafter went mostly into a randomizer assortment of white people’s picks for the greatest black songs of the last 50 years, albeit with a few completely off-kilter choices thrown in to light up Twitter with “WTF?” comments. To the extent that this budget-cutting approach to the music worked, it was to the extent that Chic’s “Good Times” fits any occasion: father/daughter dance, bridal shower, wake, television’s highest honor.

Viewers struggled to find some sign of native intelligence behind the choices — as opposed to “shuffle” — in vain. In the run-up to the Emmys, in the New York Times, Ian Stewart, a producer, promised: “If Emilia Clarke wins for ‘Game of Thrones,’ playing ‘Killer Queen’ as she walks up is fun — everyone will get the gag, and it’s still respectful. I also think people will start to play along after a while: ‘I wonder if this person wins, what the hell will they play?’” This approach seemed to have been abandoned, but not before home viewers put too much thought into trying to get the gag. Was “Green Onions” being played as Michael Douglas’ introductory music because… there was a green emerald in “Romancing the Stone”? Was Gwyneth Paltrow brought out to Stevie Wonder’s “Superstition” because of the accusations that some of GOOP’s articles have propagated fake science? But this wasn’t Paul Shaffer embedding guest clues in his music clues; this was a disco.

Initially a lot of the reactions on social media were positive for the Emmys’ shift to “bops” — especially after viewers got a little of Lizzo’s “Juice.” That was misleading to the extent that it made it seem like more 2010s synchs might be on the way. Instead, it was “NOW That’s What I Call Soul! Vol. 1” almost all the way, with the occasional detour for Muse’s “Twilight” song, ELO, “Sledgehammer,” the Jonas Brothers or Florence + the Machine. Make that Florence + the Machine twice… someone, presumably credited music supervisor Pietro Barella, is a serious Flo stan.

And then there was the pick to end all picks: “Chernobyl,” first heralded by Florence’s “Shake It Out,” was gifted on a subsequent win by… “Feelin’ Good.” At this point, viewers began wondering if there was some kind of deliberately perverse irony at play, which was affording a bit too much credit for a playlist that assumed any “feel good” song was appropriate for any win, grim-themed or otherwise. A different spin of the roulette wheel and that nuclear radiation drama could well have been called to the stage with “It’s Your Thing,” a generic honor that instead belonged to “Succession.”

But give the producers credit: they at least tried to hide the lameness of the music choices by hiring Thomas Lennon to read random words from the dictionary over them.

At the very end, there was a serious break from form: The “Game of Thrones” principals were brought on stage to accept their best drama award to the sounds of… the “Game of Thrones” music. Maybe that appropriate solemnity was planned all along, but we’d like to think  somebody from that series walked up to the guy with the Zune backstage and threatened to put a sword where the sun doesn’t shine if they got “Hot Stuff” as their walk-up music.

Not to worry, anyway; Thelma Houston came up soon enough for the closing credits, capping a show that claimed TV has never been better but believes live musicians or contemporary synchs could never top a canned soundtrack straight outta Studio 54.

But if the real intent was to have the playlist so dominated by the Staple Singers, Earth Wind & Fire, et al. that we wouldn’t notice the almost complete absence of black winners… mission accomplished. We totally did not notice that!