The annual Yeowoorak Festival, a gugak-themed festival organized by the National Theater of Korea, is to kick off on July 3, featuring 12 performances over 23 days.

This year’s festival, titled after an abbreviation for the Korean sentence meaning “our music (gugak) is here,” will focus on the “here and now” of gugak, with an emphasis on the expansion of the traditional music genre. 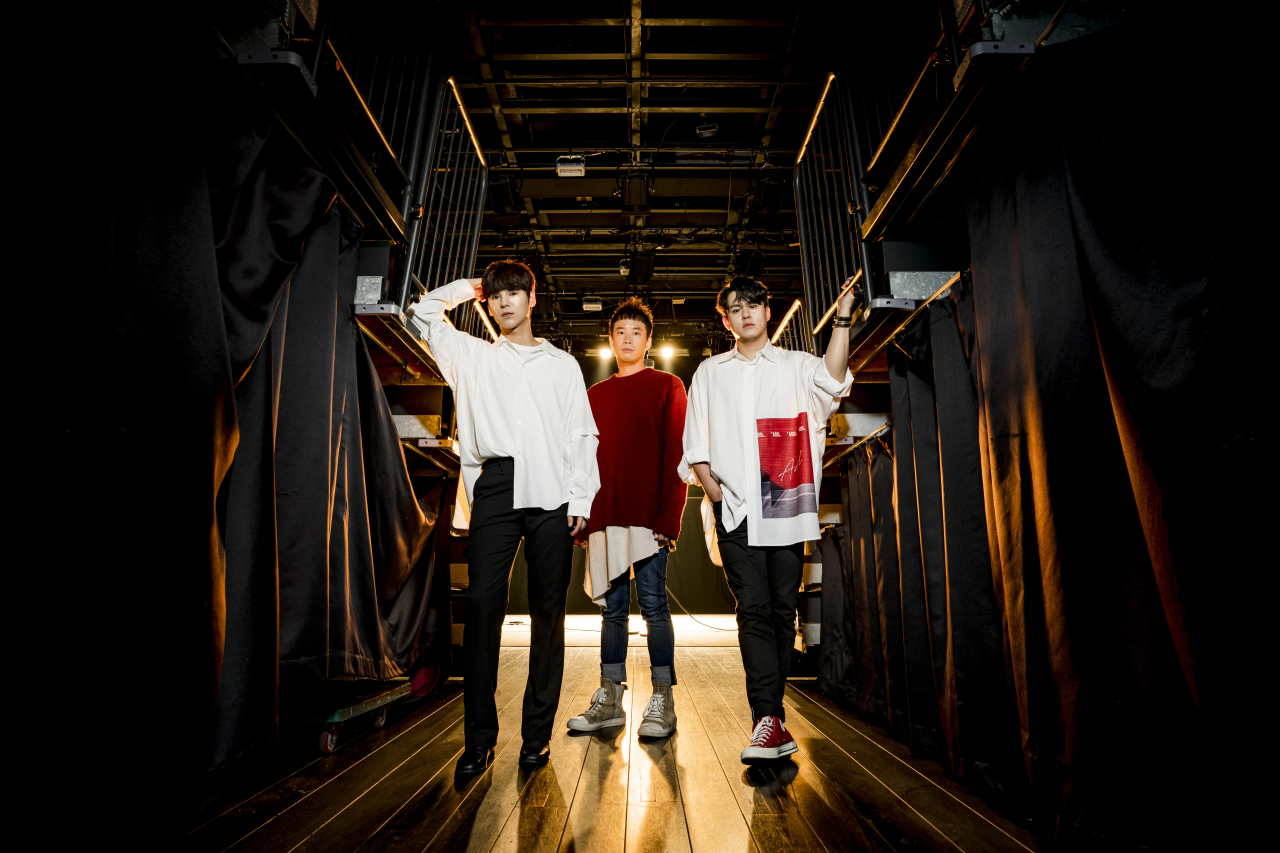 “Sam-hap: The Conjunction” will open the festival on July 3 and 4, featuring daegeum player Lee along with music artist Jung Jae-il, who directed the music for multiple Oscar-winning film “Parasite,” and pansori artist Kim Jun-su. The word “samhap” refers to a perfect harmony of three elements. 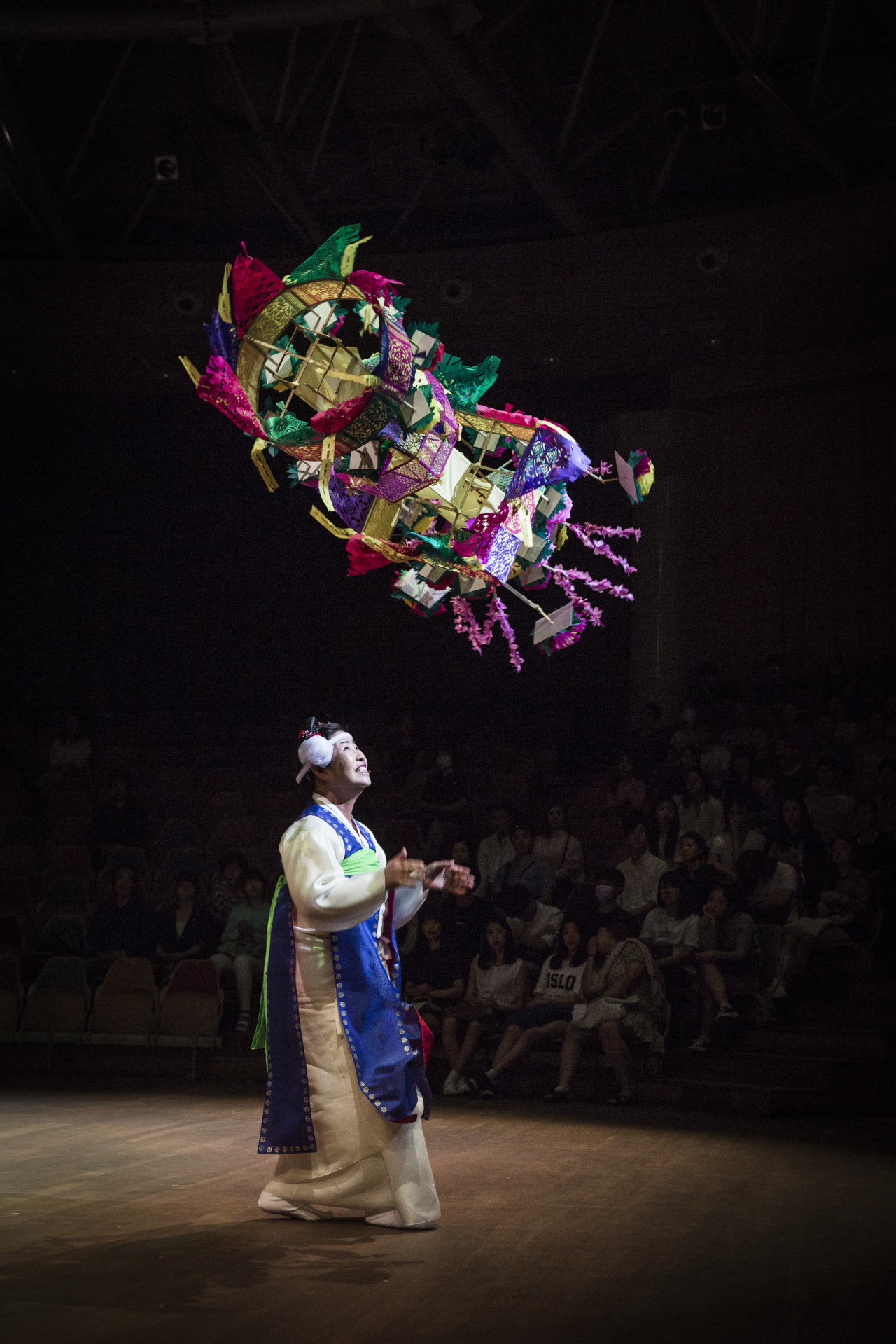 Donghaean Byolsin-gut is a form of ritual dance practiced in areas on the east coast of Korea. (NToK)

There will also be a performance to preserve the original forms of the traditional art. “Gut,” a shaman ritual performance by a mudang, or shaman, will be staged July 5 and 7. 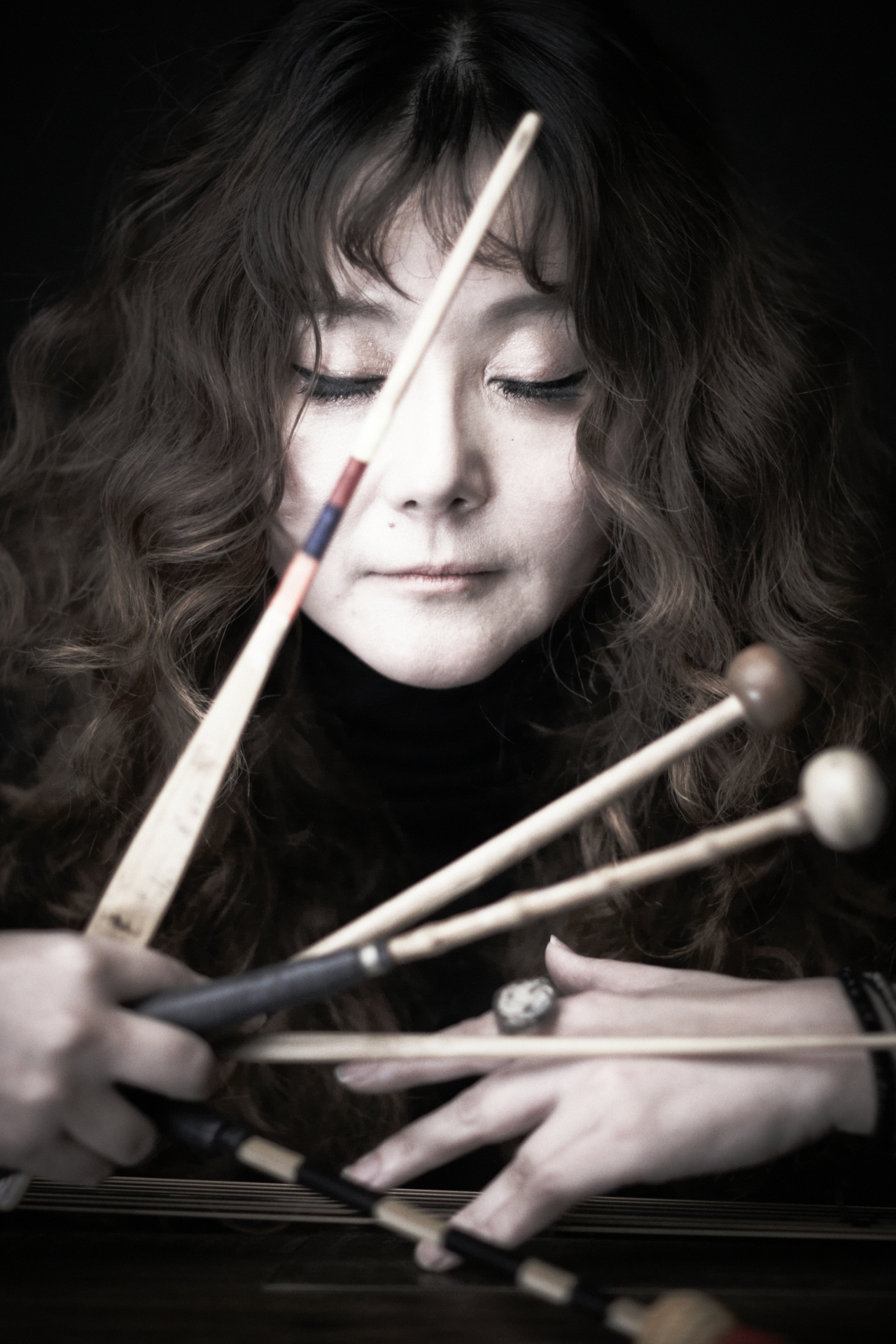 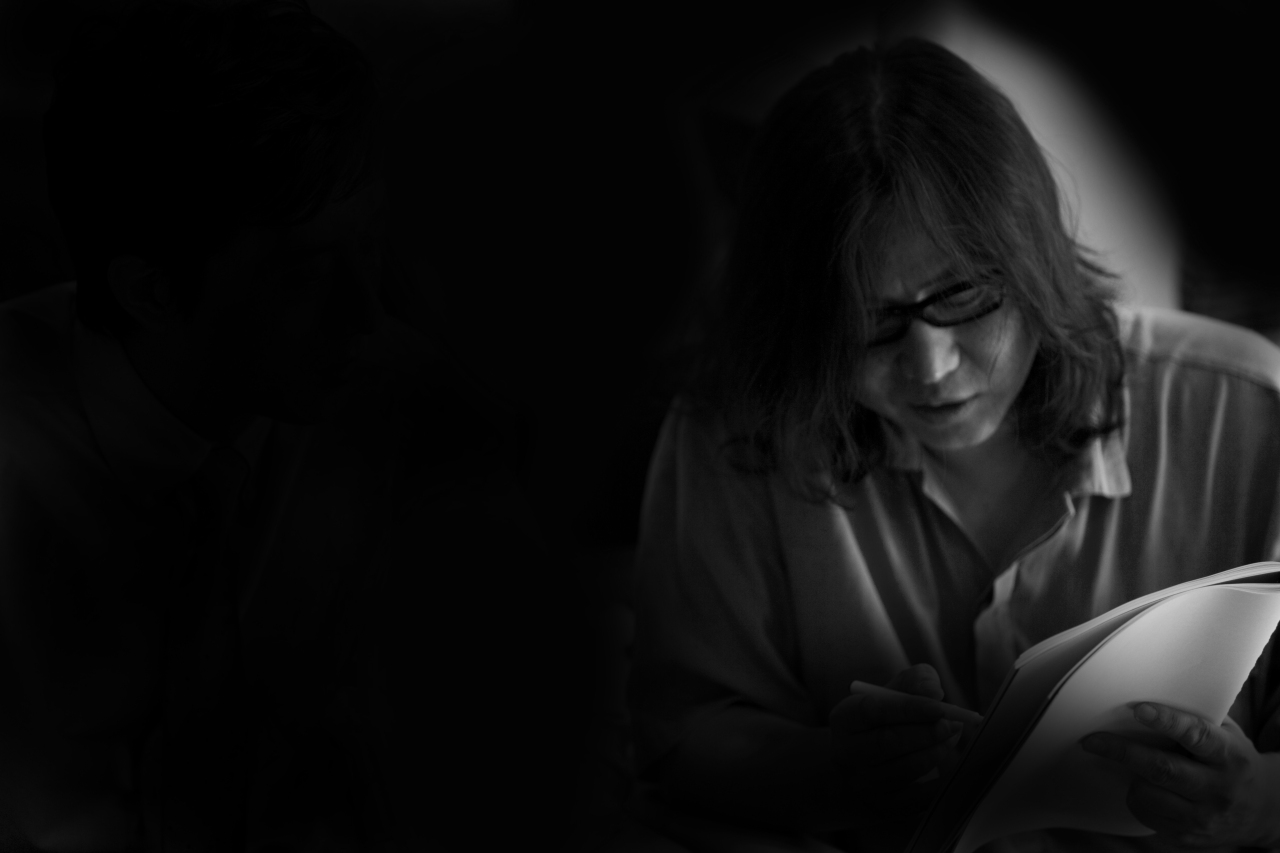 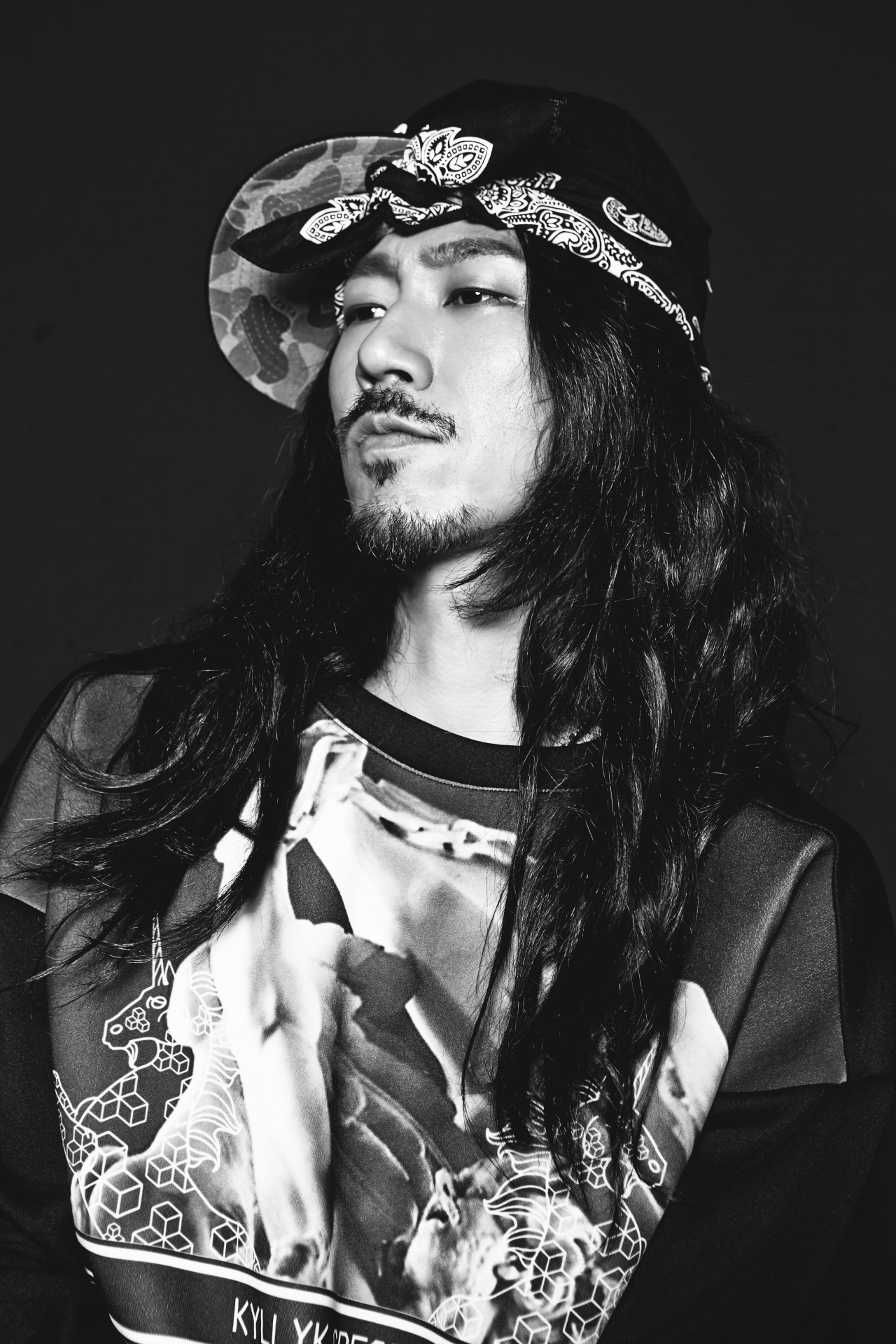 “Great Cross,” which closes the festival on July 24 and 25, will feature Yoo collaborating with well-known hip-hop artist Tiger JK and visual director Cho Poong-yeon. The show will be a collaboration of traditional Korean music and hip-hop, backed by video art.

The final show aims to support those who were hit by COVID-19 and honor the medical professionals who are at the forefront of the battle against the virus. In support of the cause, the show will be performed live online without actual audience.

Other shows will follow audience distancing guidelines under the government’s everyday quarantine scheme, leaving a seat empty between each audience member.

Yeowoorak Academy, including talks and workshop sessions for aspiring gugak artists and students, will take place as part of the festival.

The festival, launched in 2010, has attracted some 63,000 festivalgoers over the years, recording an average audience occupancy rate of 93 percent.