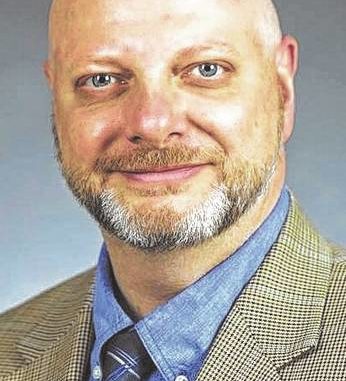 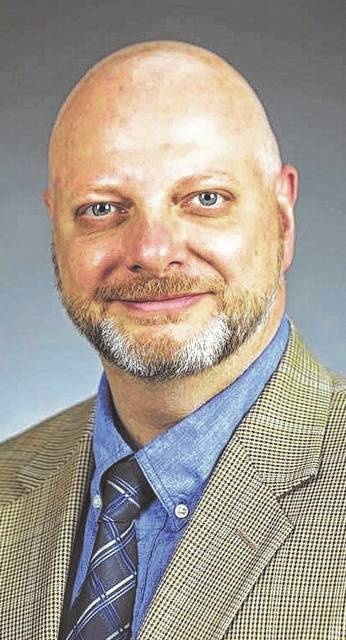 Art helps define civilizations by documenting its culture. It builds bridges in time, offering generations a link to the distant and, sometimes, not-so-distant past. But what happens when our art is lost or destroyed?

In April, a devastating fire scorched Notre Dame Cathedral in Paris and focused the eyes of the world on its historic spire as it collapsed in flames. Before firefighters could extinguish the flames, many speculated on what priceless artifacts were lost.

Two months later, news media reported that a fire, one that surprisingly took place over a decade ago, is now raising the same question — what valuable items were lost? That fire took place on June 1, 2008, at Universal Studios in California, and destroyed hundreds of thousands of master recordings by artists ranging from Aretha Franklin and Louis Armstrong to the Eagles and Nirvana. The fire has been called the biggest tragedy of music history.

When the flames at Notre Dame were extinguished, the world let out a collective sigh of relief when it was learned that much of the Cathedral’s art had been saved — including the Holy Crown of Thorns, believed to have been worn by Jesus at the crucifixion.

After the 2008 fire at Universal, however, executives downplayed the situation, stating that the fire only affected some film and video archives. There was no mention of the destroyed master tapes until recently.

For the layman, master recordings are multi-track recordings that isolate each instrument and vocal performance, later to be “mixed” by an engineer, creating a final product that you and I can purchase in the form of a record, CD or stream. However, even though these recordings are presented to us as “hi-fidelity digital” recordings, they are essentially a recording of a recording (think about the quality of a photo taken of a photo of an oil painting; not quite the same quality as the original). When the original masters are gone, it’s impossible to mine the tapes for new material or to “re-master” old audio recordings.

Not long after the Notre Dame fire, New York Times Magazine did an investigative report, and revealed that the damage was much worse than originally stated. Entire generations of recordings were lost, and many musicians have joined lawsuits, claiming their contracts should have protected their intellectual work. Singer Sheryl Crow claimed in a BBC interview that all of her master tapes were destroyed, including unused songs, alternate takes and dialogue between recordings. The warehouse, she said, didn’t even have a sprinkler system — accusation that is alarmingly surprising when one considers what measures must have been in place at Notre Dame.

Singer Bryan Adams, hoping to release a greatest hits package, was told by Universal that his tapes “could not be found.” They likely never will. I spoke with a few artists I know personally who were part of major recordings in the 70s and 80s. They were still trying to find out if their work was saved, but mostly they were resigned to believe it was not. One added that the “clandestine” cover up merely added insult to injury.

Few can doubt the significant loss these tapes represent to not just music history, but history in general. Just imagine if the Crown of Thorns had been destroyed in Notre Dame. Artists like Buddy Holly and Aretha Franklin, both forever gone, left musical legacies that were reduced to ashes. As a society, how do we reconcile such huge historical losses? What does it mean to lose such important artifacts?

Scott Billingsley is a history professor and associate provost at The University of North Carolina at Pembroke. He’s also a friend and someone whose scholarly perspective is important to me.

“As a historian, we always want to go back to the original manuscripts and documents for clarity and real understanding. In the case of music … you know, it’s the dialogue spoken between takes. It’s the stuff that didn’t make the final record. I imagine all that is gone now.

“In a sense, this loss now becomes part of history,” said Billingsley. “We almost lost Notre Dame this summer. We have lost the twin towers … . The story continues to be written and the history continues to shape itself — these historical occurrences now become part of that story. I think we should mourn the loss of the twin towers, and especially the people we lost. We should also mourn the loss of these tapes. There’s no telling what was on them … but that’s why we study history. We learn from our mistakes — and in this case it sounds like there were some.”

Preservation of the past is important for us moving forward into the future. Natural disasters have occurred before, and valuable artifacts have been decimated by wars and civil uprisings. Regardless, if the losses were due to accident or negligence, those moments helped become part of history as we come to know it.

I think we have to find our own way of reconciling the loss of important historical artifacts, and Scott and I found some measure of relief in the Billy Joel song, “We Didn’t Start The Fire.” Scott reminded me that it’s just life — or nature, depending on how you look at it — that we are going to lose things, or rather, that history will continue to write itself, often regardless of human intervention.

At the very least, perhaps these lessons in history make us more vigilant. Despite our best efforts, even the highest level of vigilance and protection is not enough. Things happen, as they say. And we cannot stop moving forward.

“We didn’t start the fire. It was always burning since the world’s been turning …”

James Bass is the executive director of the Givens Performing Arts Center at The University of North Carolina at Pembroke. He can be reached at [email protected]