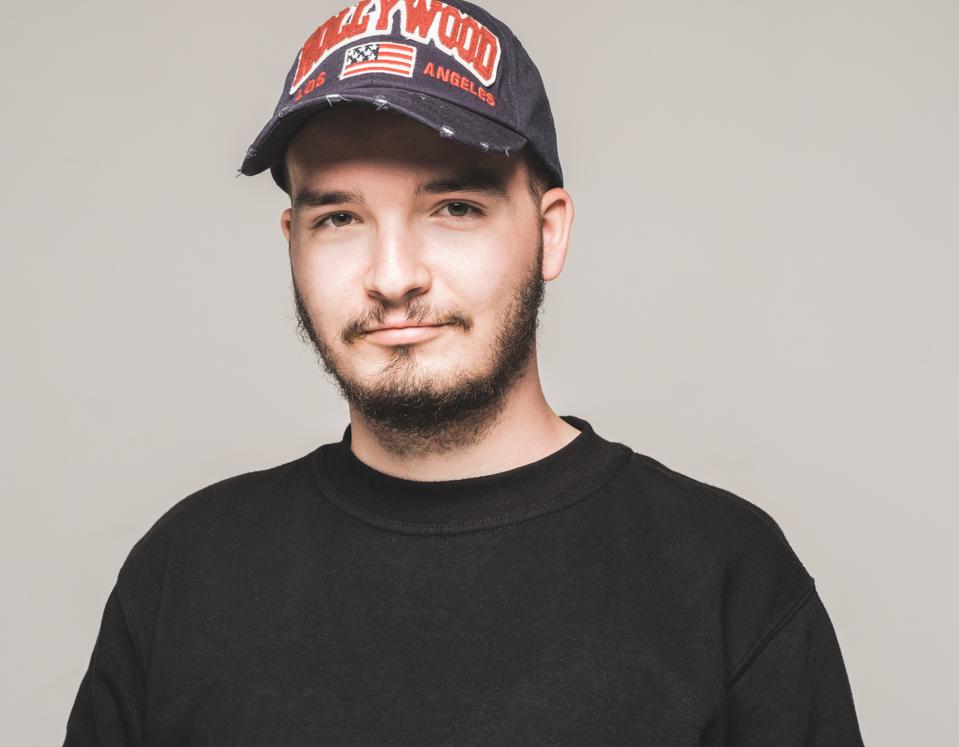 Would you like to earn more money from your music, books or art? If so, consider offering some of your work online for free. That’s an approach Czech-born independent musician and composer Daniel Bordovsky (in music industry known as Borrtex) took.

His instrumental music has been featured in more than 2,500 projects including collaborations with all different kinds of international brands or even the U.S. National Park Service. He also recently worked with entrepreneur Gary Vaynerchuk. This year, Bordovsky is on track to earn more than $200,000, up from $50,000 when he began working independently two years ago.

Many creative people, including musicians, complain it’s difficult to earn a full-time living from their works. Many successful authors, for example, earn less than $10,000 for their books, which is hardly enough to support a family for a year.

Online entrepreneurs, however, often give away products and services for free, at least at first. Consider the free trial that leads to a subscription product like Spotify or Amazon Prime, for example. When he was getting started two years ago, Bordovsky uploaded three instrumental tracks to Free Music Archive. They were downloaded 5,000 times in the first week.

“People started getting in touch with me, like, ‘We want to use this for commercial purposes,’ and things really changed very quickly,” he says.

A popular motivational YouTuber used some of Bordovsky’s instrumental music for a video about entrepreneur Gary Vaynerchuk. The video received more than four million views and captured the attention of Vaynerchuk’s team, who shared it on their channel. So Bordovsky left a comment thanking them.

“His main video editor, David Rock, quickly replied on my comment, and we started working together…to make something original for Gary’s content,” he says.

It took Bordovsky six months to compose an album for the Vaynerchuk team. That’s more time than he normally spends on a single project, but working for a high-profile entrepreneur exposed Bordovsky to new audiences. 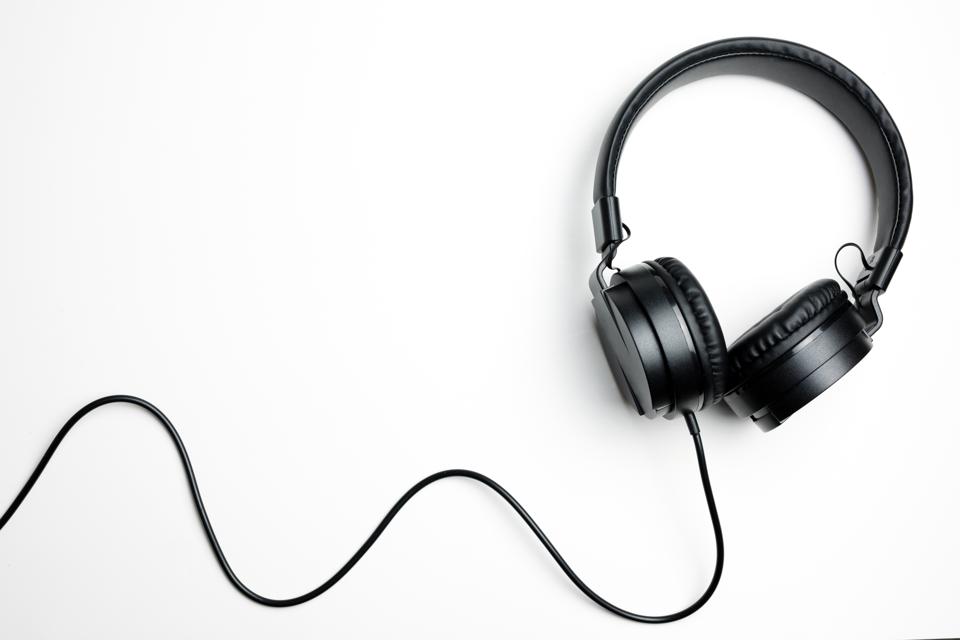 “Team GaryVee promoted that soundtrack on their page. I quickly connected with their fans and it was just an amazing opportunity to be part of the community,” he says. “They inspire each other and listen to that album when they go to the gym, or when they are working or driving a car.”

Although he earns money via his Spotify profile, Bordovsky generates 90% of his income from licensing deals, via sites like Artlist. He also spends time each week building relationships with people he wants to work with and relies on a manager for handling business queries.

“Most of the musicians just want to make music, but I’m always trying to do both things because I love being in the business,” he says. “It doesn’t always work easily, because sometimes you get musical ideas just out of nowhere, so you need to sit and make the tracks.”

Many entrepreneurs use social media to grow their businesses. Bordovsky recommends commenting on relevant Instagram hashtags as a useful networking strategy.

“You can just contact [the poster] or write comments like, ‘You make great work. I make music, and I want to connect,'” he says.

Many creative people take issue with giving their best work away for free. However, Bordovsky advises creatives to consider their work as a calling card or lead magnet toward the rest of their catalog or services. The musician releases free tracks. The author offers a book. The painter shares work on Instagram. And so on.

“You need to be able to make music or make art, and then you need to take the time off and find a way to promote your work,” says Bordovsky. “If you make something and put it out for free and then bring attention to that, that’s still the way to start making money.”