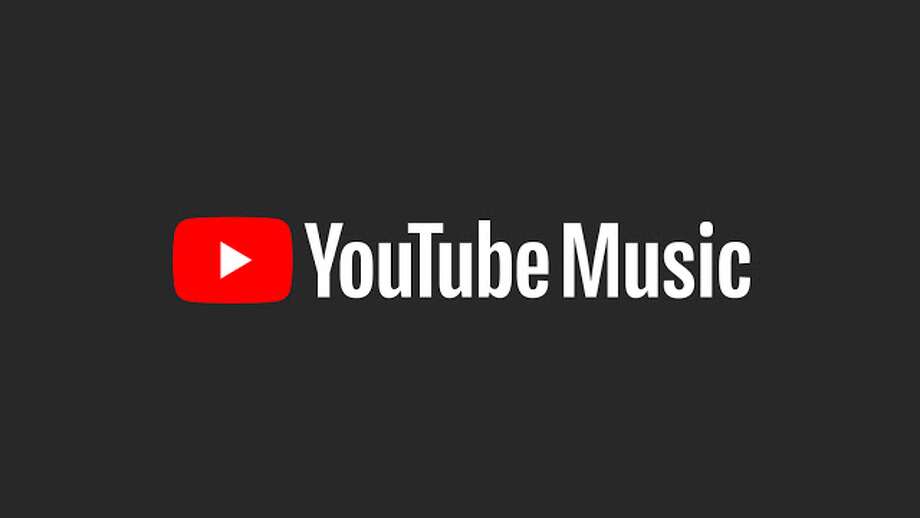 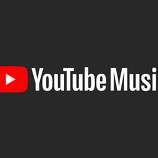 “YouTube Music (…) will come installed on all new devices launching with Android 10 (and Android 9), including the Pixel series,” declared YouTube Music product manager Brandon Bilinski in a blog post Friday.

The replacement of Google Play Music with YouTube Music on Android 10 devices is just the latest step in a long and slow process to turn YouTube Music into Google’s answer to Spotify and Apple Music. The company has announced that it wants to eventually shut down Google Play Music, but hasn’t said yet when this might happen.

Both products have already been developed by the same team since early 2017, and key members of the Google Play Music team recently left to work at Google’s Area120 incubator.