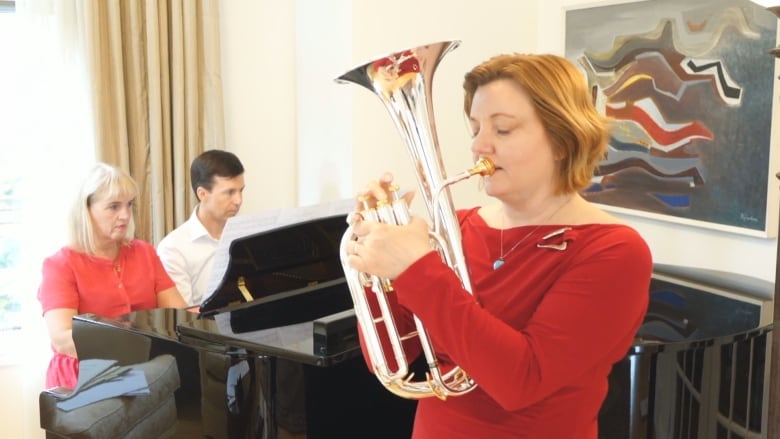 Looking for something to do this weekend? The CBC has some options for you.

When local singer, vocal coach and music teacher Ferline Regis stepped on the darkened stage of Montreal’s La Voix voice competition last February, her stirring rendition of I Know Where I’ve Been thrilled the judges and stopped the show.

“My mission is to inspire people,” said Regis, who finds her own inspiration in the power house vocals of Ginette Reno,Whitney Houston and Mahalia Jackson.

“I started singing with my dad and we used to listen to gospel music in the house,” said Regis, who grew up in Haiti and studied music at the University of Ottawa.

Sunday offers a more intimate setting for Regis’s mighty vocal range. She’ll be singing a range of jazz standards with a big dose of gospel at Mill Road Community Space in Chelsea, Que.

Local jazz ensemble Stay Tuned — made up of José Monchito on drums, Ron Ferguson on trumpet and flugelhorn, Neil Sealy on bass and Karl Nerenberg on piano — will be by her side.

Trio DaNols, four hands one piano and French horn, pack up the sounds and songs of Nordic culture and travel with them around the world.

The three musical ambassadors, representing their home countries of Iceland, Norway and Denmark, make their Canadian debut above a stable on a bucolic farm in Luskville this weekend. Their repertoire ranges from classic works by Grieg, Icelandic folk songs and Danish waltzes to brand new works from millennial composers.

The musicians believe the geography, weather systems and essence of the different countries can be heard in the music — from the long dark winters and rugged terrain of Norway and Iceland to the sparkling cities of Denmark.

“There’s a kind of power from Iceland, the beautiful landscapes of Norway, and the smooth loveliness of Denmark,” said Icelandic pianist Jónína Erna Arnardóttir.

The performance is presented by Pontiac Enchanté, a concert series set in a hayloft that’s been lovingly redesigned as a concert hall for classical performances. Outside, horses roam through autumn fields with a view of the Eardley Escarpment.

Where: Venturing Hills Farm, 440 Chemin ​Crégheur, Luskville, Que. When: Saturday, 7:30 p.m. Cost: Tickets are $30 and can be purchased here. $20 tickets for 18 years and under, will be sold at the door. Cash only. Musicians from Norway, Iceland and Denmark 0:44 Tinder Tales

Tinder Tales bundles the horrors and happy experiences of online dating into a comedy showcase, with comedians sharing their adventures and misadventures in their quest for love.

“People ask if I worry that the show is going to run out of content,” said producer Adelade LaFontaine who launched the show in Toronto in 2014.

After a number of tours and new productions sprouting up in Halifax and Vancouver, LaFontaine says she’s not worried about a shortage of new material. 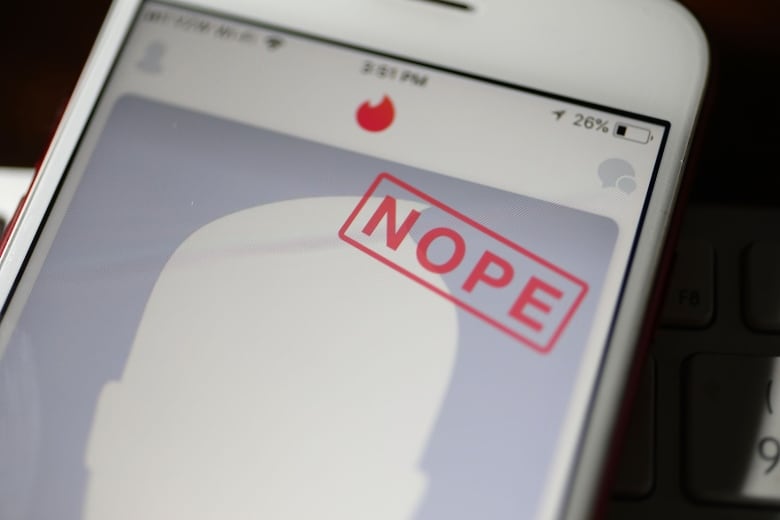 No shortage of stories both happy and horrific about the pursuit of love online. (Joe Raedle/Getty Images)