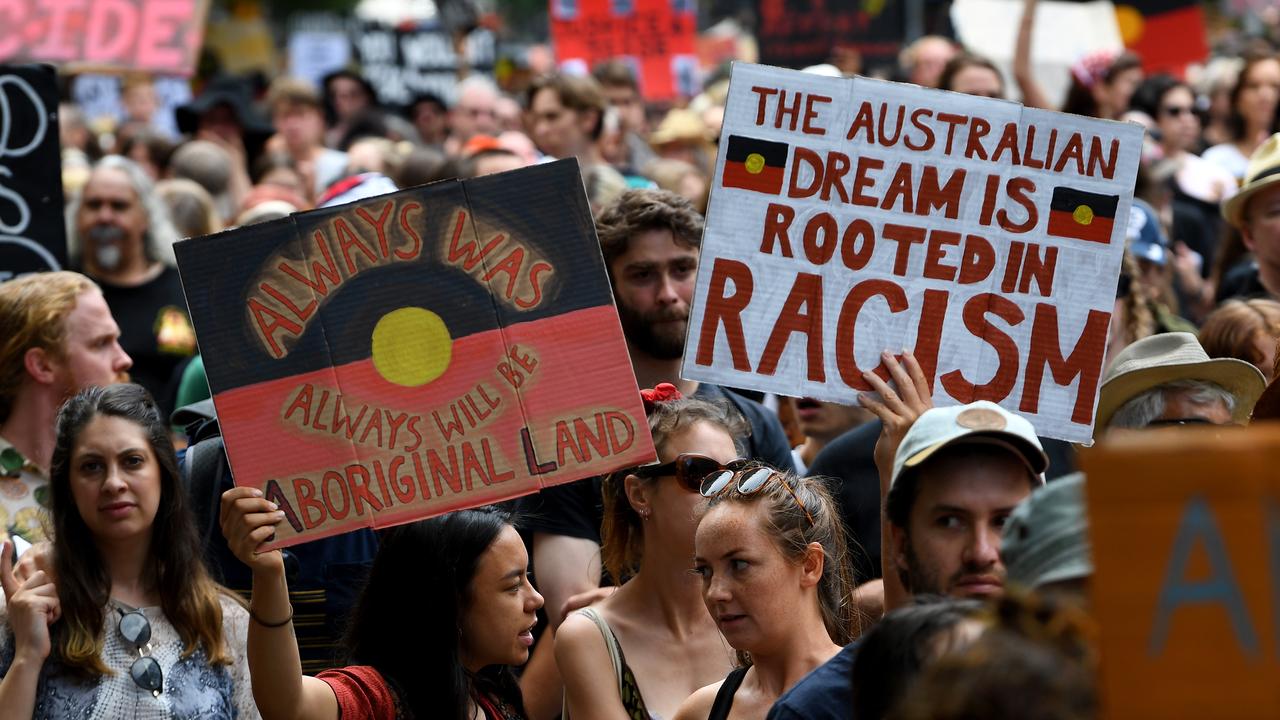 GYMPIE country music sensation Caitlyn Shadbolt has delayed the release of her new single amid “much more pressing and important matters happening in our world right now”.

Black Lives Matter protests began in Australia this week following days of protests in the US over the death of black man George Floyd, who died in the city of Minneapolis after police officer Derek Chauvin held him down by placing his knee on his throat.

More than one thousand peaceful protesters gathered to voice their anger at the rate of Aboriginal and Torres Strait Islander deaths in custody on the Sunshine Coast this afternoon.

The 24-year-old released the introspective track Bones in January, and intended to follow that up with Porcelain on June 12. 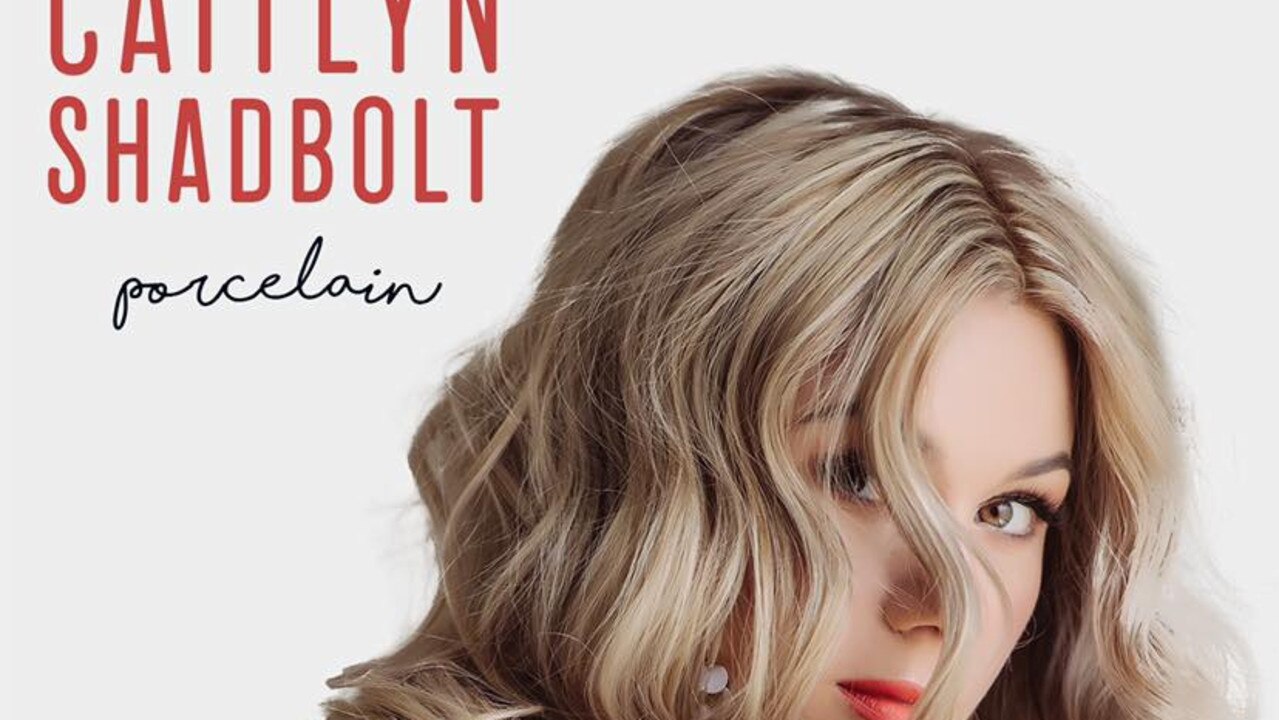 A post to the singer’s social media accounts last night revealed her newest single wouldn’t be dropping just yet.

“Hi all. In light of ongoing events, I don’t feel comfortable releasing new music when there are much more pressing and important matters happening in our world right now,” Caitlyn told her followers. “For this reason, I am pushing the release of my new single back to June 19.”

HOW CAITLYN SHADBOLT IS DEALING WITH ISOLATION

Caitlyn was one of many artists around the world to join the global #blackouttuesday social media movement on her Instagram account this week, posting an entirely black square to her 33,000+ followers. 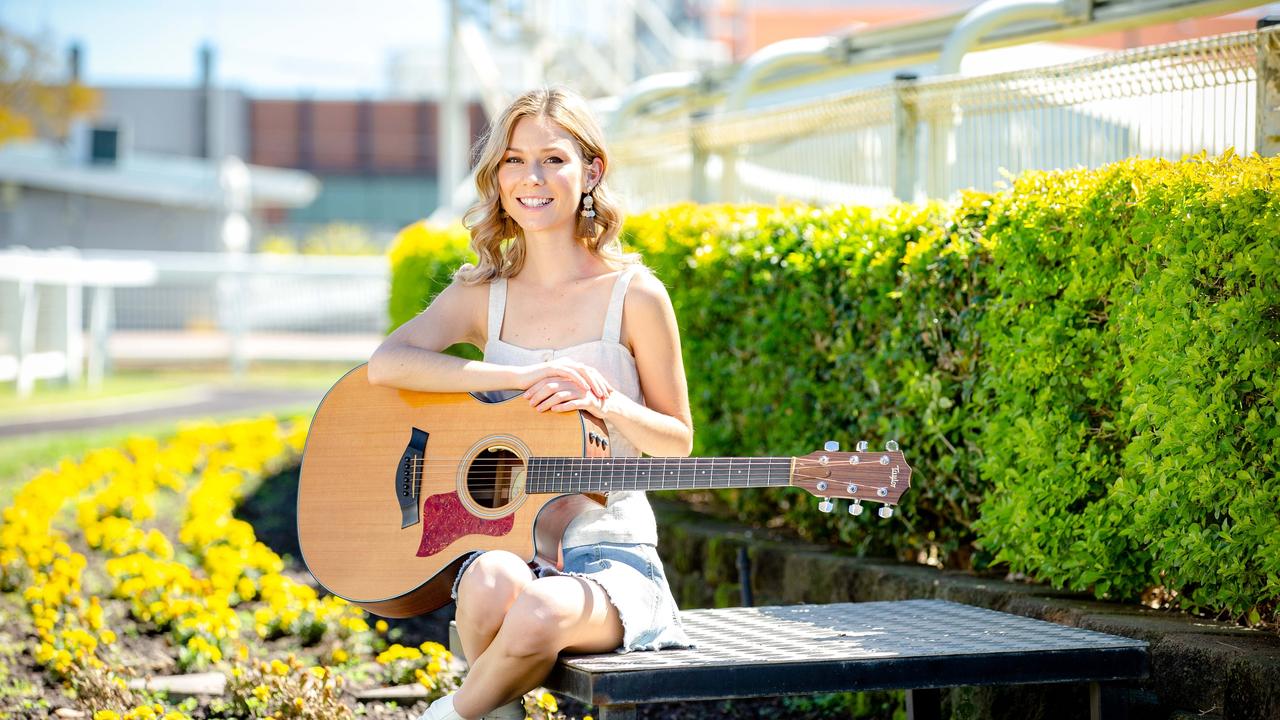 The Blackout Tuesday movement began as a call to action all for the music, entertainment and show business industry to pause and take a stand against systemic racism.