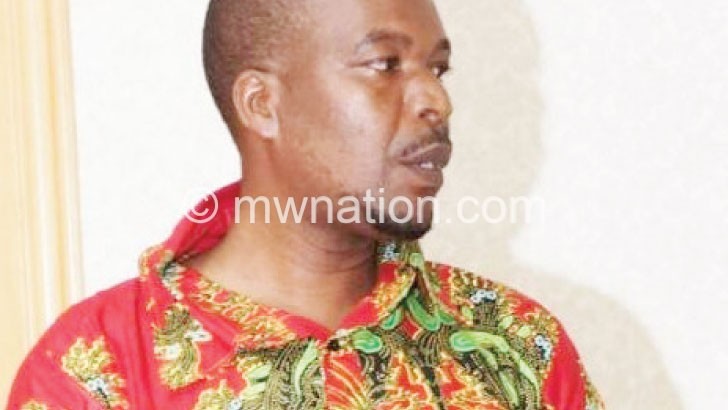 It is summer time and it
looks like the fun cannot stop. The beaches of Lake Malawi at Sunbird
Livingstonia will this weekend host the maiden edition of the Hangout Music
Festival.

An array of Malawian and
Zambian artists will from Friday till Sunday entertain patrons during the
three-day event courtesy of GWL Promotions who have partnered with Sunbird
Tourism plc.

Activities on the
festival’s platform will not be limited to music: canoe racing, aerobics and a
beauty pageant which will culminate in the selection of Mr and Miss Hangout
will also form part of the core activities during the event.

Organisers of the
festival that will be held annually said their idea is to bring in some new
experience and taste alongside the music which will trigger increased tourism
attraction activities. They said that from next year, they will introduce
yachting activities for both canoes and motor boats.

One of the organisers of
the festival, LevisonMsakambewa, said in an interview that they will thrive to
combine all sorts of art disciplines as well as harnessing unrecognised talents
and rewarding the same.

“The festival aims at
celebrating great music, pageantry, sports, art and culture. Through this
festival both Malawian and international patrons will have the opportunity to
sample historic combination of music and other life entertaining aspects in one
package,” he said.

Msakambewa further said
through the festival, they also want to create an avenue for partners and other
companies to market their services and products at the event. He said their
target is to emulate international festivals such as the Jazz Festival which
takes place in Cape Town, South Africa.

He said: “In the long run
we want to be digital in our operations so that we are firm on time management.
We want to hold the artists more accountable to the set schedules because there
is a tendency of laxity among artists which is a huge put off to patrons.

As partners, Sunbird
Livingstonia has sponsored the venue of the event, including the advertising of
the festival.

The organisers said that
in future they will bring more partners on board.

Black Missionaries leader
AnjiruFumulani said as a group they are ready for the festival, which will mark
their first appearance at a local festival this year.

He said: “This being the
first time the festival is being held, I am sure everybody will love to bring
their maximum energy, and we will do the same.”

Billy Kaunda said: “It is
yet another opportunity to have fun on stage with my fans. I promise a good performance
which will make their time memorable.”