As an artist, it may not feel natural to identify as an entrepreneur. The definition of being an entrepreneur has expanded. There’s the mompreneur, solopreneur, intrapreneur and youngpreneur, to name a few. With the emergence of multiple audio distribution platforms, such as SoundCloud, music artists can create, produce and share their creativity with the world. However, artists are now in charge of operating and maintaining their brand, making them artrepreneurs.

Rachel Lynn Karry, cofounder and president of World Artists United, speaking on stage with Jalen … [+] James Acosta, cofounder and CEO, at an event at Times Square.

Rachel Lynn Karry, cofounder and president of World Artists United (WAU), along with her partner, Jalen James Acosta, cofounder and CEO, are on a mission to close the gap between the artistic side of the music industry and the independent business side. They have designed a conference, the Music Entrepreneur Conference, that provides meaningful connections, inspiring talks, powerful resources and creativity coupled with entrepreneurship. The Conference brings together leaders of music innovation, inspiration and globalization by connecting an alliance of pioneers to empower and engage the next generation of leading music entrepreneurs.

After having gone through the growing pains of opening their record label, Karry and Acosta wanted to give back to the community; wanted to provide up-and-coming artists the opportunities they wish they had. “A few years ago,” Karry explains, “we were working with different artists. As entrepreneurs, we were trying to raise capital and just build leverage and our brand. Then we were faced with people with an old school mindset of building companies and music. That, coupled with working with some different artists who screwed us time and time again, didn’t really realize ‘wow, you really don’t understand what it actually takes to be a successful entrepreneur and build a successful career.’ That it really takes, yes, being able to know, ‘hey, not everything goes as planned.’ You have to really know how to pivot and have emotional intelligence and communication intelligence to build a strong team. We just really realized that artists needed some support, and we needed to really find a community.”

“We wanted to build a community of like-minded entrepreneurs who we could really grow with,” Karry continues. “On the artist side, developing young artists, it was clear to me that they needed more than just professional development. They needed more than just good music. They really needed to understand what this whole entrepreneurial journey is like. Sometimes plans don’t go as planned and you have to pivot, right?” 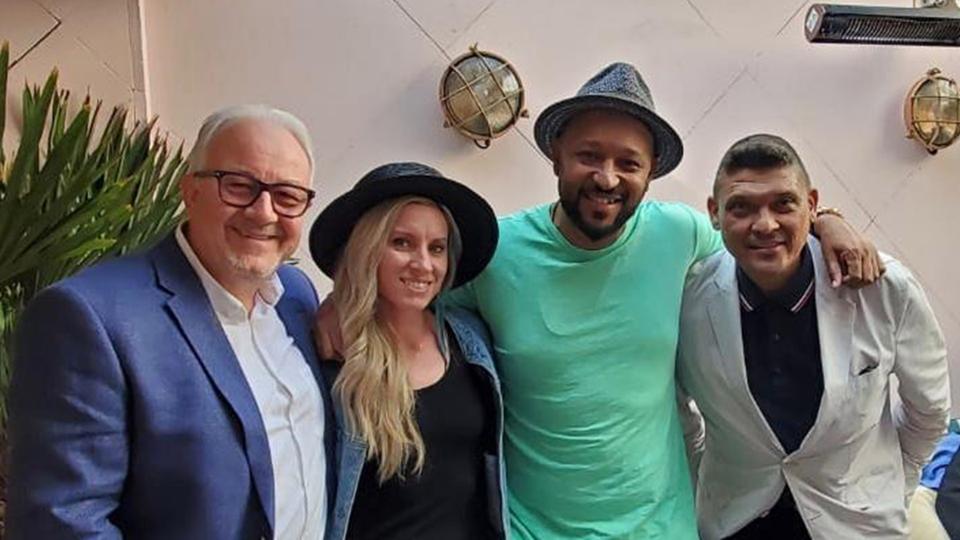 Karry’s career began in social work. She then transitioned over to non-profits. Even though she was making an impact on a small scale, she wanted to have a greater social impact on a global level. There was an opportunity to join a skincare startup doing sales and marketing. “I was living in Miami,” Karry states. “I had a lot of the lifestyle and everything that I thought I was going for, but I realized that something really important was missing. That was music.”

Fast forward to 2014 when she crossed paths with Acosta. He was developing a technology platform for music and entertainment. At the same time, Karry was investing in music technology. “I saw what he was sitting on as far as his incredible history in the music industry,” she smiles, “and the amazing talent that he had both as a music producer and a film director…The more that I got to know him, I learned about his background in Latin music and what he had done all over the world. I saw what he was able to do with film, and how it is impacting communities. He was building tech companies that would help future creative entrepreneurs because it was all about equity crowdfunding; he was helping artists and people in entertainment be able to truly eat from their dream…This was something that I could get behind. So, I invested in one of the projects he was working on.”

Since their initial meeting, Karry and Acosta have not only invested in various companies but also founded World Artists United, which is a full-service multimedia and entertainment company specializing in music, film and video production. The company stemmed from Acosta’s experience in the limelight to being homeless to one day, deciding that he was not only going to change his life but help others along the way. For Karry, although she had a luxurious lifestyle from the outside looking in, she wanted to make a greater impact on the world and help creatives share their art. 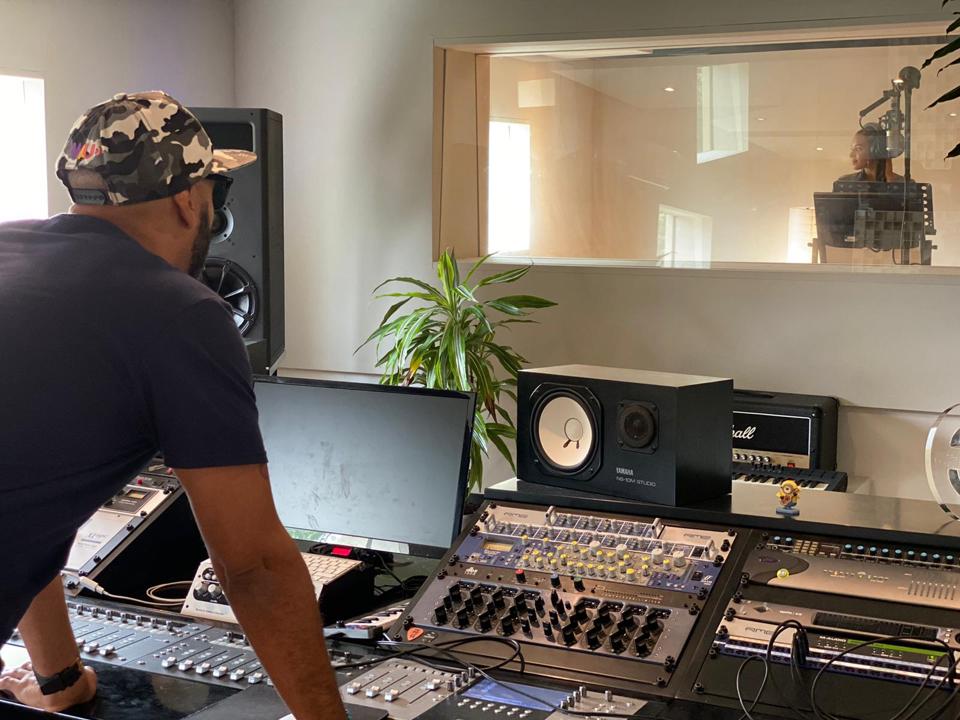 “WAU is the culmination of the support from friends that have been in the business a long time like Laz Alonso and Dj Irie,” Acosta comments, “including advice and encouragement from partners like Isabel Celeste Dawson, Odell Beckham Sr. and Nolan Carroll.”

Through all their pivots, Karry and Acosta focus on these essential steps:

Trust your instincts. As an entrepreneur, you have to learn which situations are right for you and which ones are wrong.Understand it’s alright to grieve. When you pivot to a new position or company, there will be a loss of identity. That is normal to experience. Allow yourself the time to adjust.Develop a community of support. Sometimes that support comes from strangers that turn to business partners.

“The most important virtue is patience,” Acosta concludes. “There’s so many other things that you learn in the process [entrepreneurship]. You definitely learn the importance of loyalty, integrity and friendship. Never burn a bridge. That is probably the biggest lesson. You never know when you’ll have to cross that bridge again.”