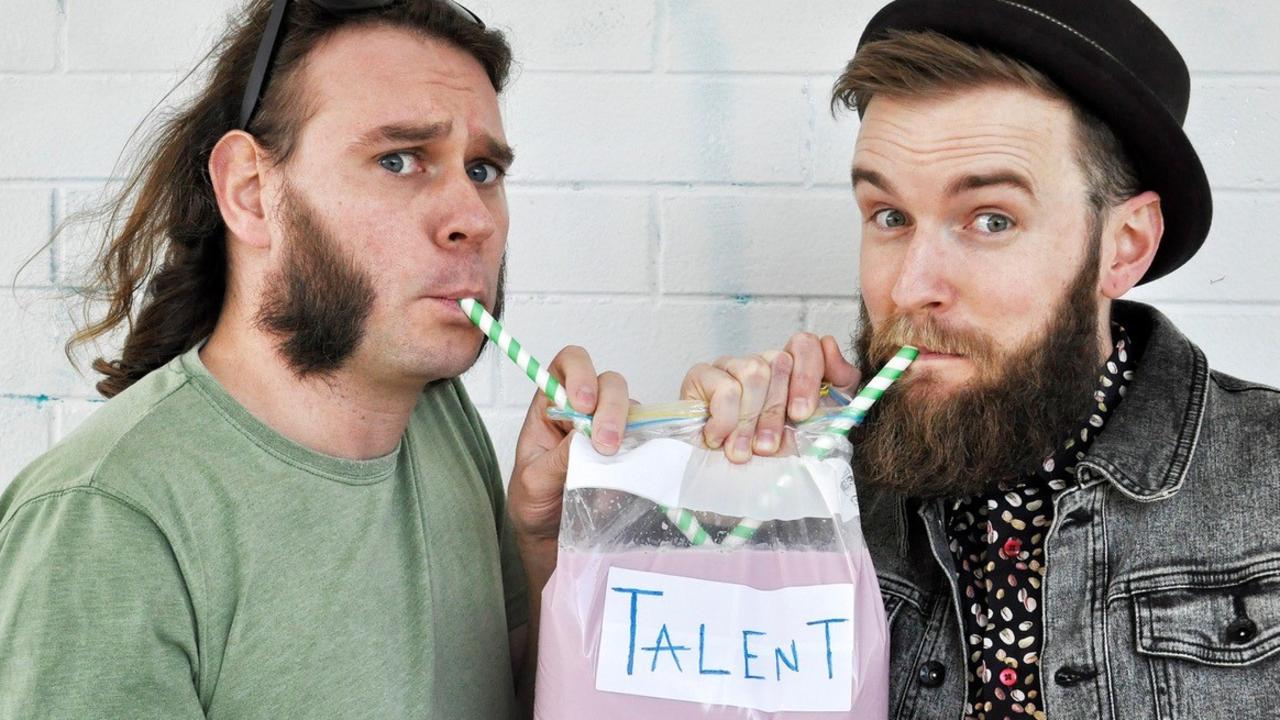 THE Bunker at The Imperial Hotel Eumundi will be jumping tonight when three bands — Bad Dad Orchestra, The Barren Spinsters and Tobias — take to the stage.

They formed in mid-2015 from a concept devised by the band’s late guitarist Liam Guthrie, and quickly evolved into a powerhouse combination of some of Tasmania’s finest contemporary musicians.

With a number of sold-out shows under their belt, festival bookings and plans to record their debut album, these nine lads show no signs of slowing down anytime soon.

IMPERIAL: The Barren Spinsters will play in Eumundi on October 4.

In the case of The Barren Spinsters, the parameters were: two people, no loops, no dreadlocks, and few rehearsals.

Smack bang in the middle of hipster and homeless, armed with a high-energy live show, songs from a forgotten century, and a terrible band name, The Barren Spinsters say they are the kind of band that Jack White would maybe join if he lowered his standards.

Houlahan says their debut album Ten Steps to Cynical Thinking is a modern-day Pet Sounds … if the pets in question were screaming alpacas and The Beach Boys were in fact the Adams family.

Tobias (and full band) is soulful, engaging and enigmatic.

After two decades performing on the international stage, Tobias has cemented his reputation as one of Australia’s leading indie-folk-pop artists,

He has toured for the past three years, living on the road and building audiences around Australia, including performances at Woodford Folk Festival, Tamworth Country Music Festival, and Mullumbimby Music Festival.