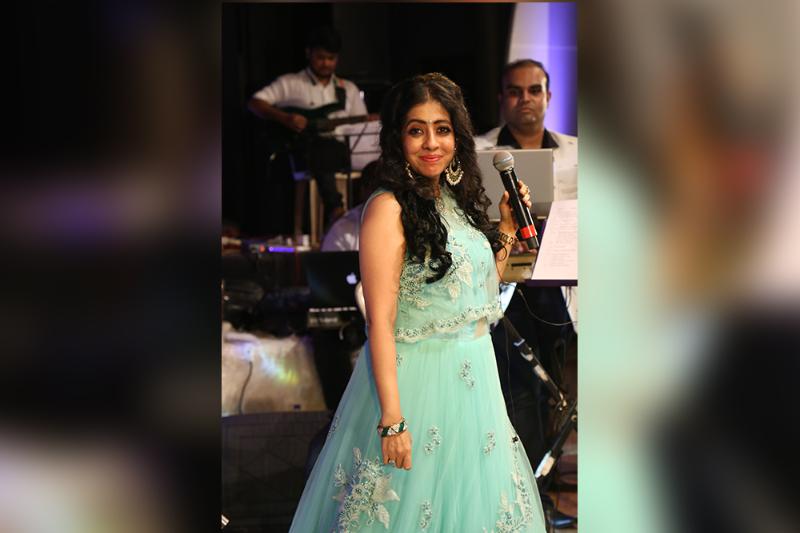 It’s October and across the city of Mumbai, the past unravels like a series of melodious tapes. The sounds of thunder and beating of rain have been replaced by tablas, violins and sitars accompanied by singing voices. The keyboard might be a new player on the scene, but the tune it plays hark to an era often referred to as one ‘where melody was queen.’

Today, film music is mainly led by rhythm; foot-tapping and ear-popping music enhanced by digital sounds. Despite this, the magic of the songs of the yesteryears still lingers on. This is further proven by observing how on the radio, the music of the golden era, has its own dedicated stations like Vividh Bharti and Gold FM. Moreover, the 100 lines a minute RJs of new FM stations still have to make time for the likes of RJ Anmol or Anu Kapoor who host shows that play only retro music.

So it is not unusual or surprising to find musical shows in the city where voices mimicking legendary singers like Lata Mangeshkar, Asha Bhosle, Md Rafi, Kishore Kumar, Mukesh and Hemant Kumar, take centre stage, belting out numbers that often have the audience singing along, between bouts of rousing applause.

While such shows do bring succour to the instrumentalists of the past whose career in the studios has been snatched away by digital instruments, they also help the organisers as it fills their pockets too.

But money is not always, I discovered, the main factor that unlocks these treasures of old songs.

Kaka JP has been holding soirees every weekend for the last 12 years. He puts in an ad with the theme of the event, adding that ‘all are welcome free of cost’.

“I spent the last 15 years of Naushad Sahab’s life near him, as his fan, and Sevak, and on his 80th birthday regaled him in my own voice with all his songs, sung in his drawing-room,” JP said.

Quite on a different beat, Sapna Kar of Burgundy Consultancy entered this field after a chance evening spent listening to a musical presentation of Madan Mohan’s melodies, presented by his son Sanjeev Kohli.

Her idea of ‘Lag Ja Gale’ – a music show planned on Oct 13 at Rangsharda Auditorium Bandra, as a tribute to Lata Mangeshkar and the genius of the composer, has Sanjeevani Bhelande as the main voice, with a lot of old industry greats among musicians providing orchestral support.

Putting her marketing skills to use, Kar is hoping to break even on expenses and even earn enough from the gate money to donate considerably for the welfare of suffering and recovering alcoholics. ”The industry lost a great talent to this disease and we wish to save every life that we can. There are several who cannot afford the medical intervention required, and we hope to bridge that gap for as many lives as possible,” she says.

Incidentally, shows revolving around the songs of Kishore Kumar, Mukesh, Amitabh and Rekha, and Rajesh Khanna, as well as one with Amit Kumar performing live, are on this week.
Many others will follow through the months ahead. There is music on offer for every taste. 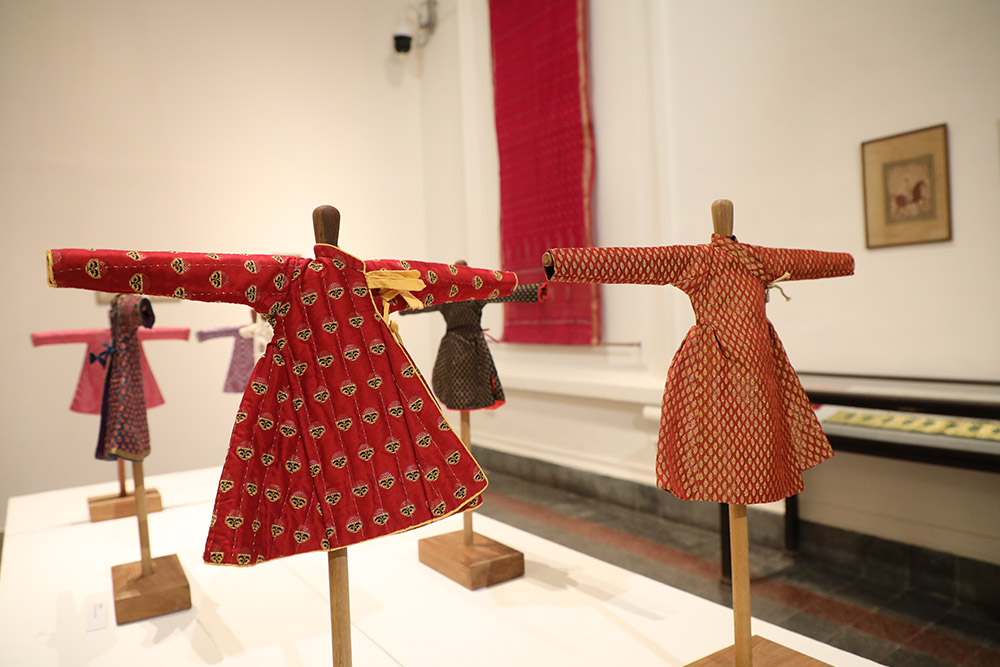 Geeta Khandelwal wandered into needlework to keep her mind occupied for personal reasons. Over the years, she would develop a passion for and deep knowledge of the quilting work created by indigenous communities, and develop the craft to the level of an art form.

Her latest passion has been all-consuming too, taking up three years of painstaking research leading to its translation into a project.

Inspired by patterns of the ceremonial garments of Indian royalty and courtiers that she saw in a publication titled Indian Costumes in the collection of the Calico Museum of Textiles in Ahmedabad, the project had her recreating the costumes that were detailed in miniature on the pages, following every measurement and proposition exactly. “Each garment is to perfect scale, and uses only the fabrics that were used at that time,” she explained; and so there are brocades and jamdanis, velvets and the finest silks and cotton. 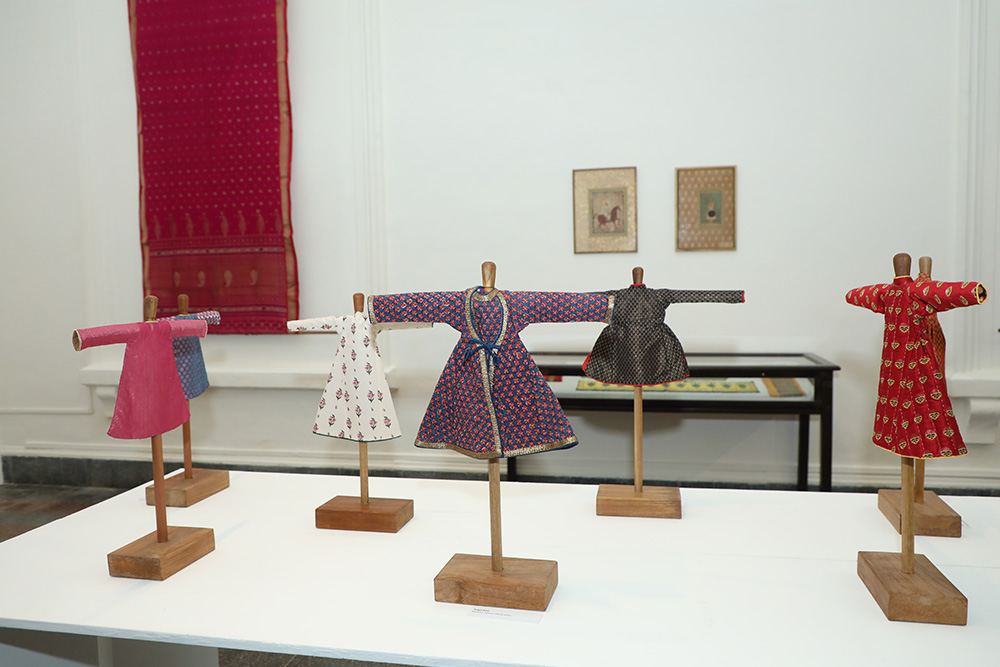 Each garment reproduces the embroidery particular to it, in perfectly reproduced stitches. Small wooden t-frames have been made to fit the miniature clothes on, showing off the creations to advantage. The only disappointment:  there are no women’s clothes on display. (But that is the fault of the book!)

It is easy to imagine trumpets and cymbals sounding in the background as one takes this amazing walk down history, at the Bhau Daji Lad Museum in Byculla. Do take a child along! It’s on till the 28th.