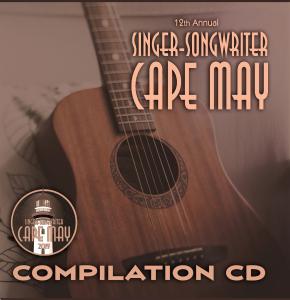 Joe Newtz has been selected to showcase at the Singer-Songwriter Music Conference & Showcase of Cape May and perform at The Rusty Nail on March 30th at 8PM.

Signed to Big Noise Records, he lists influences as far-ranging as Genesis, the Outlaws, Luther Vandross, and Incubus but says his sound is most similar to another of his favorite bands, Toad the Wet Sprocket.

Joe Newtz
Rhythm of the Earth Music
7247288143
email us here
Visit us on social media:
Facebook