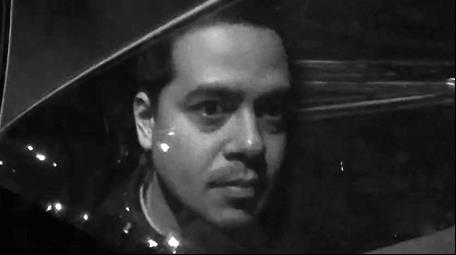 Uploaded
on YouTube on Sunday, the music video was directed and shot by Idan Cruz (John
Lloyd’s real name), edited by Apol Dating and produced by Jason Tan and Erwin
Romulo.

The
opening of the music video said that John Lloyd shot the video from September
to December 2017 in several cities.

“All
images used in this film were taken from September to December 2017. It was
shot in several cities by the filmmaker: some visited before, and some for the
first time. One, perhaps for the last time,” the opening text on the video
said.

In
a report by ANC, John Lloyd said some of the shots were taken in Europe.

“Some
of the shots were taken in Europe and some here in the Philippines,” John Lloyd
said.

Nonetheless,
John Lloyd admitted that he did not meet the band while shooting and
conceptualizing the video.

“It’s
a shame I’ve never met the band. Their music was my only guide,” John Lloyd
said.

The
on-leave actor credited the music video producer for trusting him to do the
project.

“If
not for him, I would not have been able to document something most people would
simply want to forget as they carry on in their journey,” John Lloyd
said.

Erwin
said that instead of a specific concept for the video, they agreed on that
approach. For John Lloyd, his videos have nothing significant.

“There’s
nothing significant about my videos. They are all passive and almost very easy
to ignore. They are moments and sights profoundly undermined by greed and
fakeness. They are my excuse to look away and ask further,” John Lloyd
said.

The actor also appeared twice in the video. (Philstar.com)