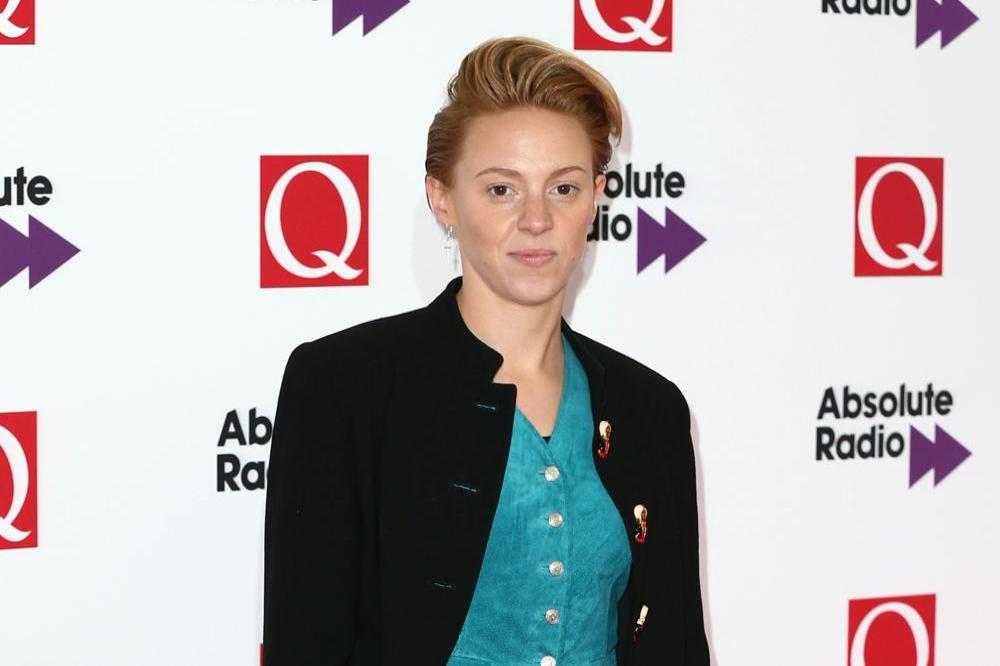 La Roux has teased a return to music.

The ‘Bulletproof’ hitmaker recently deleted all of her posts on her Instagram and Twitter accounts, except for one about how great Tyler, the Creator’s London show was last week, whilst on Tuesday (24.09.19) she got fans excited with a post suggesting she is working on her first new music in five years.

Alongside a studio snap, the singer – whose real name is Elly Jackson – simply wrote: “Back at it..”

All of La Roux‘s social media pages, including Facebook, also have a new green and purple theme, hinting at a new era.

The pair released their self-titled debut album in 2009, but Elly and Ben parted aways during early 2012, and she ended up finishing second album ‘Trouble in Paradise’, which was released two years later, by herself.

Elly previously revealed she separated from her bandmate because she had become a ”different person”.

The ‘In For The Kill’ singer claimed problems emerged between the pair because she spent so long touring their self-titled debut album in America and returned with a different set of influences.

She explained: ”It was always going to be difficult because we’d had a long time away from each other when I was on tour.

”We weren’t really that connected and I’d realised what kind of performer I wanted to be onstage, which led to me finding my first record restricting. I came back home and I felt like a different person.”

Although the pair initially returned to the recording studio together, they found themselves clashing regularly over their output.

Elly recalled: ”I came to him with some rare disco references and he made it very clear that he didn’t like them. There wasn’t a great deal of understanding.

”Sometimes I thought we were on the same level, but then from the production that would come to light, I didn’t feel that we were. I wasn’t happy with the way some of the demos were sounding, or how they felt.

”On the album, there are maybe two songs that have similar production styles to the way I started them with Ben, but they were essentially demo tracks and I felt they needed a lot of subsequent work.”

Although La Roux had been somewhat retired, Elly recently provided backing vocals on Tyler, the Creator’s track ‘Thank You’ on his recently released LP ‘Igor’.