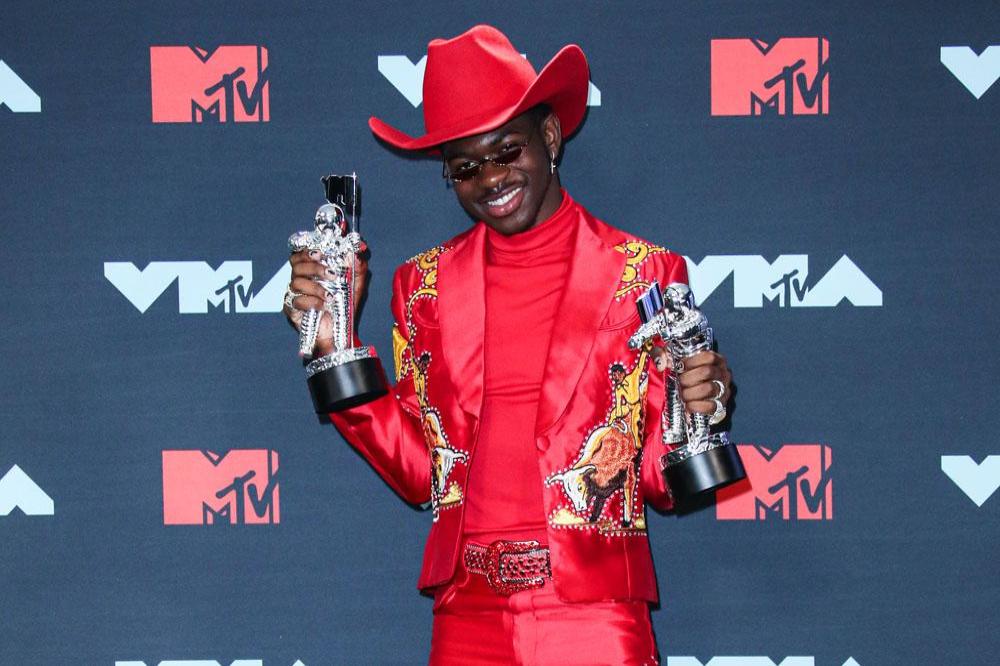 The 20-year-old singer and rapper made history when his hit single – which features country star Billy Ray Cyrus – spent 19 consecutive weeks at the number one spot on the Billboard Hot 100, and it has now been confirmed that so many people listened to the track, that it has topped the list of Apple Music’s most streamed songs globally for 2019.

The list also features Post Malone and Swae Lee’s track ‘Sunflower’ in second place, whilst Ariana Grande holds the third and fourth positions with ‘Thank U, Next’ and ‘7 Rings’ respectively.

Billie Eilish rounds out the top five with ‘bad guy’, and the 17-year-old singer’s album, ‘When We Fall Asleep, Where Do We Go?’, was named the most streamed album on the platform globally.

On the Apple Music UK streaming chart, Lil Nas X finished in second place, as he was beaten by ‘Someone You Loved’ hitmaker Lewis Capaldi.

In the list of the most streamed artists by genre on the Apple Music platform, Billie Eilish bagged the title in the alternative category, Ariana Grande won for pop, Drake won for hip-hop, Queen for rock, and BTS for K-Pop.

Meanwhile on Shazam – which is an app that can identify music, movies, and TV shows based on audio – Billie Eilish’s ‘bad guy’ was the most-Shazamed song of the year globally, closely followed by Lewis Capaldi’s ‘Someone You Loved’, and ‘Dance Monkey’ by Tones and I.

‘Dance Monkey’ was also the most-Shazamed song in a day, both for 2019 and of all time.

In the UK, the most-Shazamed song in a day was ‘Sorry’ by Joel Corry, which broke the record in July after it was used on reality show ‘Love Island’.