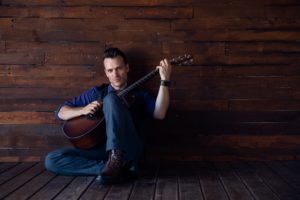 As you read this, the largest rainforest in the world, the Amazon Rainforest, is burning away at about one and a half soccer fields per minute. Deforestation is an ever-growing problem everywhere you look these days. However, there is a very passionate battle going on all around the world to preserve and protect the forests and wildlife. The American Chestnut Land Trust was formed in 1986 and bought its first property near the Chesapeake Bay in 1987 to preserve it from developers. They have been fighting this fight for Southern Maryland ever since.

When planning began for ACLT’s annual “Sip & Save”– a beer-tasting fundraiser, staff went searching for a local Southern Maryland Musician. Dylan Galvin’s name popped up in the search results and he sounded perfect – he was a Southern Maryland native musician, a Berklee College of Music Graduate, he studied under John Mayer and Paul Simon, he’s shared the stage with Sam Grow and Robbie Boothe and he’s even the son of former Forest Ranger Mike Galvin, Director of SavaTree! It was a perfect fit. But it turns out although he’s from Southern Maryland, Dylan now lives in Los Angeles, CA.

Miraculously, though, Dylan had scheduled a “return to his roots” tour and was scheduled to be in Calvert County on the exact date of the event! It must’ve been meant to be, and Dylan agreed to perform. On September 14th, ACLT and Dylan Galvin will join together with the people of Southern Maryland to celebrate their shared grassroots and the fight for our wildlife, our bay and our home.

“Being raised in a small town on the East Coast right near the Chesapeake Bay and then moving to the polar opposite kind of place is very hard” says Galvin.
“You really don’t get the warmth of the hometown feeling in a city of millions and millions of people. It’s all just people grinding away, doing their own thing, day after day. So yeah, as much as I love playing music out there, this kind of career is always about the people who support you and most of my supporters are in Maryland.”

At his shows, he will be performing his original song “The Chesapeake”; a dedication to his youth spent growing up on the very land the ACLT has been fighting to protect. 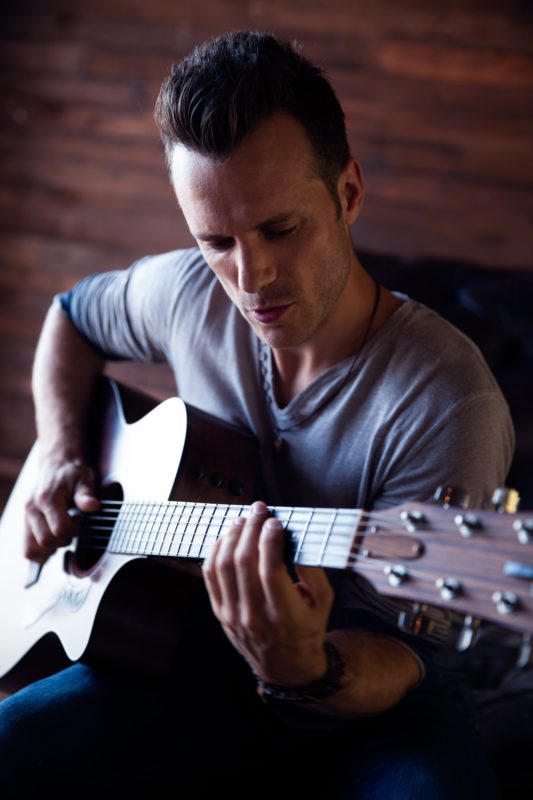 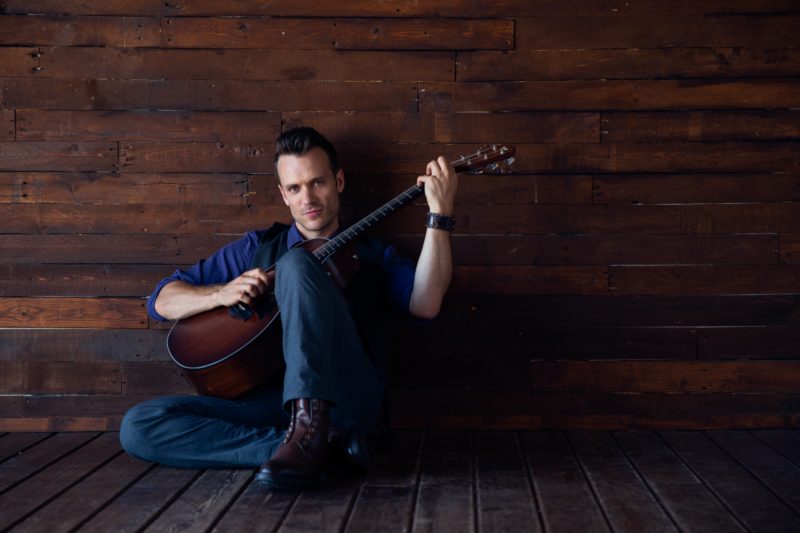