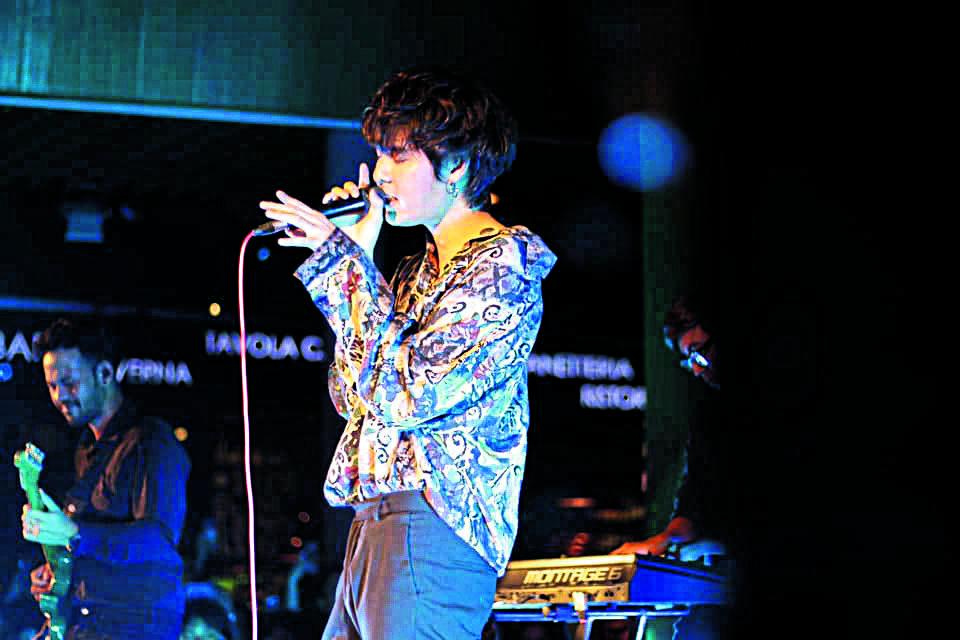 Singer-songwriter and producer Thanwa Boonsoongnern, better known as The Toys, is finally holding a much-anticipated concert. Tickets for his first large-scale concert — “The Toys Loy On Mars” (“The Toys Floats On Mars”) — at Bitec Bangna on Sept 28 is selling very fast.

At a young age, Mars was Thanwa’s favourite planet, and he wanted to spend time there. The concert theme was inspired by his childhood dream. The setting of the show will look like Mars. Thanwa and his fans will travel to space together along with his music. The Thai top rapper Golf Fuckling Hero, who collaborated with Thanwa on the pop and hip-hop track Sleep Now, will be one of his guest singers. Thanwa promised to sing hits such as La La Loy (100%), Gon Ruedoo Fon (Before Rain) and 04:00.

The 23-year-old singer grew up in a musical family, his father a musician and his mother a celebrated singer, and this led to his interest in music. In 2017, his self-written song Nah Nao Thee Laew (Last Winter) on his YouTube Channel suddenly went viral and received more than 30 million views after two years. He then signed a contract with a music label, What The Duck, and has produced hit after hit. Due to his distinctive singing style and personality, Thanwa attracts wide public attention.