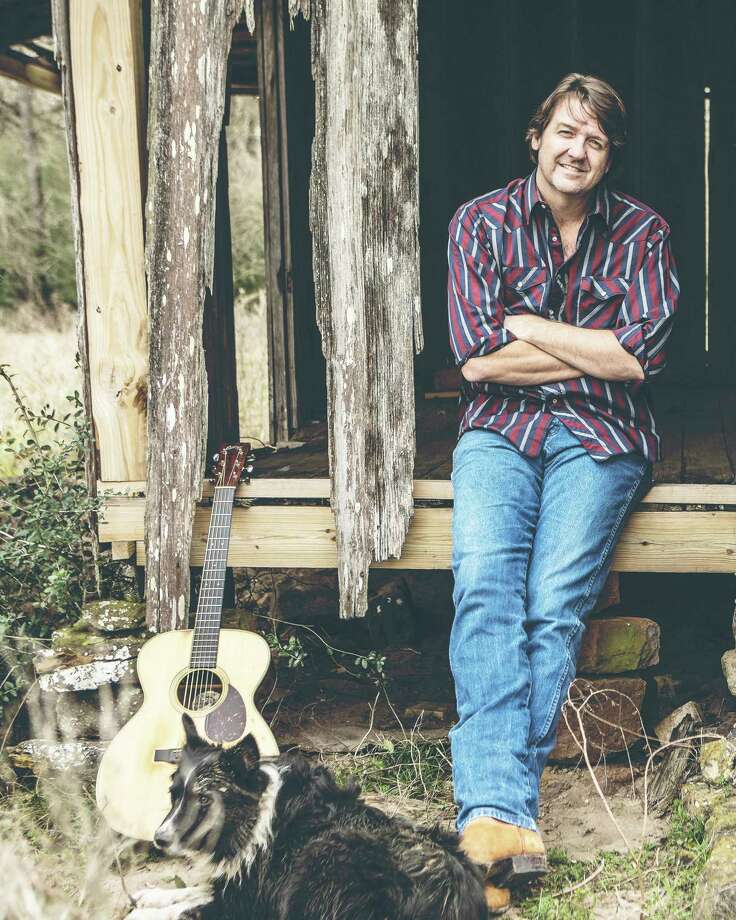 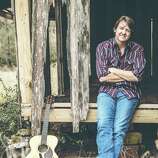 Bruce Robison drove by the Astrodome from time to time and felt sad enough about the Eighth Wonder’s dilapidated state to write a song.

Well, at first he thought about writing a song. His singer-songwriter pal Jack Ingram pushed him along.

“It was just such a bummer each time I went by there,” Robison says. “That place was so magical in my childhood. So the idea was this guy going down there, whose life was not working out. He stayed on me to write it, pushed me a bit, too. And something came out of all that.”

That something is “Astrodome,” a song both sentimental and sweetly sad. “Listen to the old men talk about the good old days,” Robison sings, taking old Greatest Generation nostalgia and dragging it forward several decades. But his song isn’t simply an ode to a place. Robison is an acclaimed singer-songwriter born in Houston, who grew up in Bandera. He has written hits for the Dixie Chicks and Tim McGraw, so he knows his craft. The song is about more than that, with a narrator stuck in a rut. “Wonder what ever, ever became of me,” he sings.

The song circulated this year, a few months ahead of “Beautiful Lie,” Robison’s third collaborative album with singer-songwriter and spouse Kelly Willis. Though Willis isn’t a Texas native, she’s operated out of Austin for more than 30 years. So, she says, “I don’t have the same personal experience with the Astrodome. But I see it as a sort of American nostalgia as well, even if you didn’t grow up around it. I mean, it was the Eighth Wonder of the World. You didn’t have to be from Houston to know about it.”

Willis and Robison approach music in much the same way. They both keep ears attuned to all manner of music, particularly outside the roots/country they’ve made independently and together for decades. Robison tipped his hat to ‘60s and ‘70s roots rockers The Band with his video series “The Next Waltz.” And though Willis has drawn great songs from writers in Texas, one of her great recordings was “Don’t Come the Cowboy With Me, Sonny Jim,” written and originally recorded by the late English singer and songwriter Kirsty MacColl.

So “Beautiful Lie” takes its title from a song they covered that was written by Russell Smith, who died earlier this year. Smith was singer-songwriter-guitarist in the Memphis-based Amazing Rhythm Aces, who released its prime cuts in the mid- and late-1970s.

“He’s a great reminder of how much music there is to rediscover,” Willis says. “How easily we move on and forget things. I first learned about that band when I moved to Austin. I was, like, 20. I can’t say how Bruce found them. But I just remember getting one of their records and thinking it was worth listening to, top to bottom. We loved the song, we loved the title, and we also like to kind of juxtapose things that people might not think belong together.”

The Next Waltz Live Tour

About three years ago, acclaimed Austin singer/songwriter/producer Bruce Robison launched a unique concept with The Next Waltz, a web-based music-delivery concept that’s a cross between an old-school record label and an eavesdropper watching backstage conversations between artists. Now he’s bringing his vision to the masses with the The Next Waltz Live, which also features John Fulbright, Willis Alan Ramsesy and Carrie Rodriguez.

Willis says she doesn’t have a particular stash of songs but that since Robison has been doing The Next Waltz out of his Lockhart studio, “he’s constantly on song-gathering mode. Pairing artists and songs, that’s always been a passion of his. It’s hard to stump him when something comes on the radio.”

The song selection is always interesting, particularly since both write. “If I Had a Rose” opens the album and also shows how delicate their interactions are with one another. It’s a showcase for Willis’ voice, and Robison knows just how lightly to apply his harmony vocals.

“You can imagine, we spend a lot of time driving together, to gigs and around town,” she says. “Sitting around between sound check and the gig. So we end up singing a lot together.”

The couple made “Cheaters Game” in 2013 and “Our Year” in 2014. At that point, each had made about seven or so albums of their own. But they warmed to the collaborative approach quickly. Willis had enough material to make “Back Being Blue” as a solo release last year, and then they started assembling songs for another collaborative recording.

They found another diamond in “Lost My Best,” a David Ball composition that Ball wrote for Uncle Walt’s Band that existed only as an unreleased demo for decades.

“Uncle Walt’s Band has so much great material, it was hard to decide what song of theirs to do,” Willis says. “But that’s how we approach this. Bruce and I have a lot of songs that we try out. One time he’ll do lead, then we’ll switch it around – trying to find where the magic happens, if it’s happening at all. But that song, we knew we had something. It feels like a lost Everly Brothers song.”

“Astrodome” comes early on the record, which closes with “Heartache to Houston,” a song with less spring in its step, though a lovely, sad tune nevertheless. Houston, here, is designed more as a temporary space for a narrator fleeing San Antonio, planning to crash here “’til I get over you.”

“It’s still like a little love letter to Houston, isn’t it?” Willis asks. “We spend a lot of time there because we play Houston all the time. Bruce has a lot of history there. And I can also say in my leanest times as a musician – I’d lost a record deal and didn’t have a next record done – I knew I could play Houston and be OK. That town buoyed me for years. So I have a personal connection with the city, and Bruce has his own. And it’s not an accident it shows up at the beginning and end of the record.”