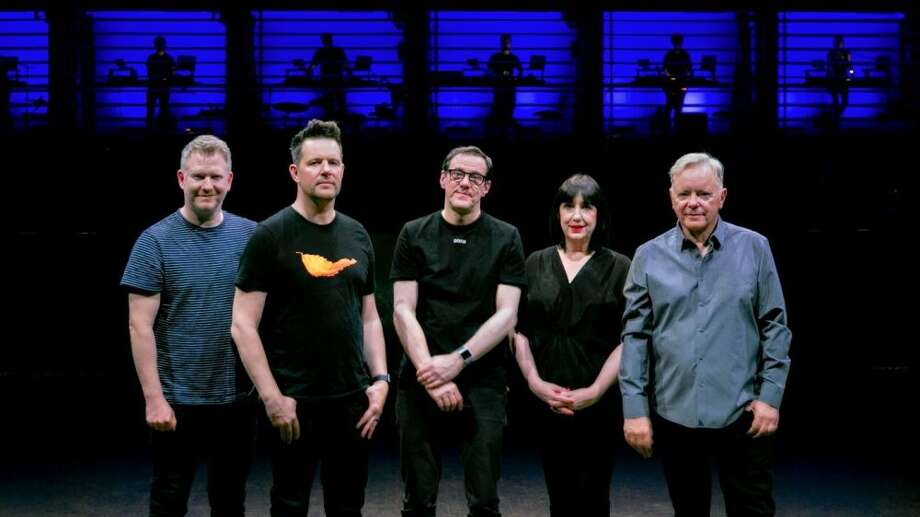 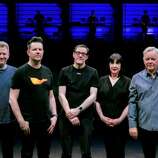 Showtime has picked up a feature length documentary about iconic British band New Order. Mike Christie (“Hansa Studios: By The Wall 1976-90″) produced and directed “New Order: Decades.” It follows the group’s preparations as they re-stage their collaboration “So It Goes” with the artist Liam Gillick and a 12-piece synthesizer orchestra during the Manchester International Festival.

The filmmakers had full access to the band and their collaborators in the making of the doc. Comcast’s Sky in the U.K. originally commissioned the two-hour film for Sky Arts. It bowed on the channel in September.

“’New Order: Decades’ offers a rare chance to enter the band’s private world, understand the visual philosophy of their aesthetic and design, and witness their collaborative, creative processes first hand,” said Caravan managing director and film exec producer Dinah Lord. “We’re delighted that Showtime’s acquisition of the film means New Order’s many US fans will be able to enjoy this unique treat.”

The film is sold by London-based White Light Distribution, which struck the North America deal with cable network Showtime. “It is great to have the New Order film licensed to Showtime on behalf of Caravan and airing across the U.S. and Canada this fall,” said White Light’s Andrew Winter.