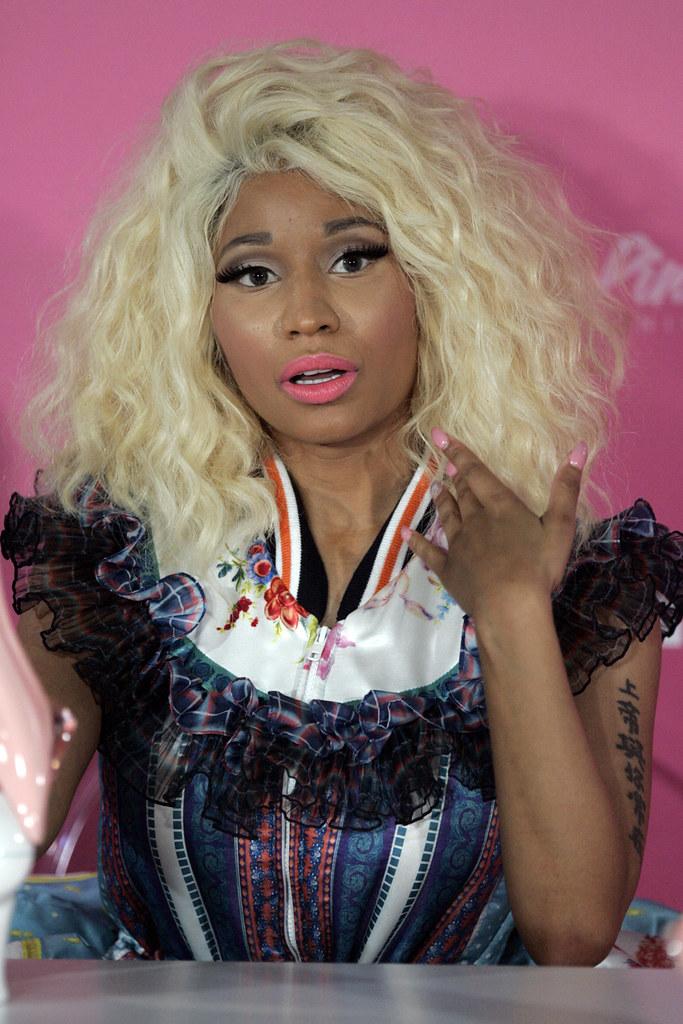 Since the start of her career in 2007, Nicki Minaj has garnered millions of fans, producing hit albums throughout the years (via Flickr).

“My career has been a pinkprint, when I retire, tell them think pink.” Onika Maraj, better known as Nicki Minaj, reminded fans of these lyrics from her 2012 album, “Pink Friday Roman Reloaded: The Re-Up,” on Instagram after abruptly announcing her retirement on Twitter. The tweet has since been taken down and replaced with an apology to fans and a promise for an explanation. In light of the tornado of feelings that many of Nicki’s fans are going through right now, it’s worth reflecting on the singer’s career, which took off over a decade ago.

Minaj began with her first mixtape, “Playtime is Over.” Although certainly not composed of her top hits, this mixtape set the foundation for the style we know and love today. The cover, which depicts Nicki Minaj in a barbie doll box, became a staple that remains relevant to her career even to this day. Nicki Minaj affectionately refers to her fans as “barbs,” short for barbies, and has since used the style from her very first mixtape in various projects. It was around the same time of the mixtape that Minaj was asked to join Young Money Entertainment — and she proceeded to take the rap scene by storm.

Despite the list of controversies and “Did she really just say that?” moments over the years, Minaj has produced hit album after hit album. Nicki’s debut album “Pink Friday” went No. 1 on the Billboard charts. She was just the fourth female rapper to do so on the Billboard 200. Hits like “Super Bass” and “Your Love” dominated the airwaves and defined middle school dances for Gen Zers. Minaj’s effortless flow and witty wordplay were not necessarily something new for the airwaves from a female, but it made a great impression on a new generation.

After the tweet announcing her retirement was released, Nicki Minaj began plugging her new fashion line with Fendi. It’s evident that whether it’s music or not, the self-titled “Queen of Rap” will by no means stop her public presence. It feels safe to say that from what we have seen with her constant track record of surprise features and appearances in films throughout her career, she probably is not done forever. Many barbs saw her recent collaboration with Megan Thee Stallion on the smash hit “Hot Girl Summer” as a passing of the baton to the next hot female lyricist. From the effortless flow to the fashion and iconic “Nicki stance,” her brand has left its imprint on the music industry in the pop and hip-hop worlds alike. Whether fans take Minaj’s retirement to heart or not, a break after everything she has accomplished throughout her career feels warranted.

A version of this article appears in the Monday, Sept. 16, 2019, print edition. Email Destine Manson at [email protected]