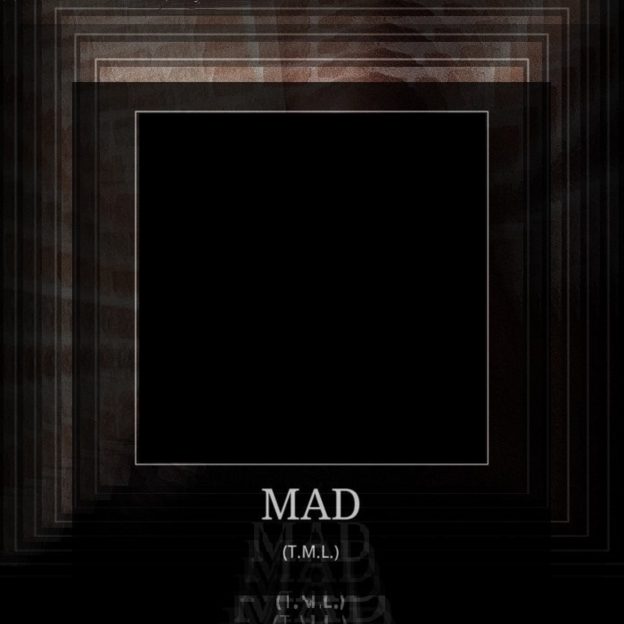 Elyria, Ohio – June 23, 2020 – OH10DAVE aka Young Darth Vader is proving to be a force within the music industry. An entrepreneur that is more than a rapper, he’s a music artist and ready for the whole world to take notice with his latest single “MAD (T.M.L.), available now.

Robinson grew up in the church and it was there he realized there was something more to him when it came to music. Original since the start, he didn’t have to work that hard to be original. He just was. By 14 he was playing guitar and working on acoustic albums. As he got older, he learned how to record and produce. It gave him a newfound level of appreciation for music as he could help bring all different styles and flavors to the table as a studio maestro.

Today, Robinson is known by a variety of monikers including Young Darth Vader, OH10DAVE, and his latest – Young Darth Vader. The latter is also the name of his company, Young Darth Vader LLC where he is the leader, CEO, and co-founder. He started the company back in 2012 alongside Garrison Crenshaw III and since then has made it their mission to provide entertainment across multiple media platforms not limited to but including music, gaming, and tech.

On top of running his own business and working in the studio as a producer, Robinson has been dropping music as Young Darth Vader since June 2019. That’s when he dropped his debut EP ‘The Fix.’ From there he’s released an LP, and a cascade of singles, including his most recent, “MAD (T.M.L.).” His latest features a scenario that some may have found themselves in and one not often heard too much in the mainstream; a song about the potential mother of a child that may or may not be yours. Not the easiest of topics to put to song, but Young Darth Vader delivers from start to finish, and it shows. “MAD (T.M.L.)” garnered over one million plays on Soundcloud in less than a month.

“MAD (T.M.L)” is the third single from Young Darth Vader this year, and he is far from done. He plans on dropping two more; “Tragedy” and “&Lies” soon. After that, he has plans to release a new project under Young Darth Vader.

Those interested in adding new hip hop to their playlists, featuring “MAD (T.M.L.)” on their site, or interviewing Young Darth Vader can reach out via the information provided below.