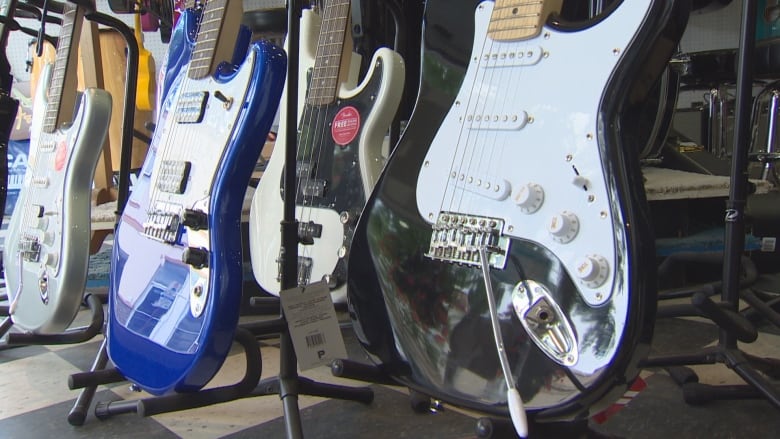 Oshawa’s Wilson and Lee Music Store has seen a lot in the last 97 years.

The shop was there when player pianos and gramophones were the only way to play recorded music in your home. It was there as vinyl rose to prominence, fell out of favour, and then rose once again.

It has been a fixture in the community for almost a century — but now, what is undoubtedly one of the oldest music shops in the country is closing its doors in December.

The music business just isn’t what it once was, and so co-owners Bill and David Wilson feel the time is right to hang it up.

“I’ve had a few people trying to talk me into another three years to make it 100, but I’m ready to go,” Bill Wilson told CBC News at the shop on 87 Simcoe St. N.

History stretching back to 1922

The two brothers are the last of three generations of family who have been running the business.

It was started by their grandfather, William George Wilson, way back in 1922. He was a piano tuner who trained at the Canadian National Institute for the Blind and started out fixing up old pianos in a room in his home.

Two years later, he moved into his first shop on Simcoe Street and started bringing in player pianos and piano rolls. Gramophones and record players came next.

William Wilson died in 1941, but Bill and David’s father, William Sr., kept things going. The business really flourished when he returned from the service after the Second World War.

The current shop was built in 1953. It’s a throwback to the golden age of music stores, full of tapes, CDs, records, sheet music and instruments.

The brothers still show up to work each day neatly dressed in suits. There’s no computerized inventory on site — instead, they rely on a borderline encyclopedic knowledge of music and their products.

Standing in the store’s vinyl section is where Bill always felt the most at home, surrounded by scores of 45s, 78s and LPs. 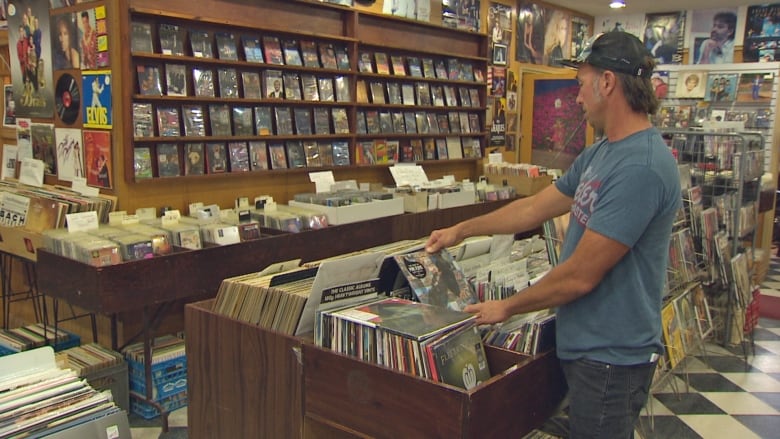 The business has been running in a few different locations since 1922. (Michael Cole/CBC)

“That’s my love. I know this stuff pretty well inside out,” he said. “I’m getting a little bit loosey goosey on the new guys, but, you know, I’m not dealing with those people anyone. The kids are streaming and downloading, not buying CDs.”

David, who handles the bulk of the store’s instrument sales, has seen similar trends.

‘Part of my life’

The shop has meant a lot to people over the years. Sharon Hudson visited on Saturday because she heard it was shutting down.

“I’ve been coming here since I learned piano at a very young age. This is where I got all my sheet music when I was learning to play,” she said.

Now, she brings in her son to pick up his guitar strings, and her daughter for drum sticks. The knowledge the Wilson brothers have at their disposal was just invaluable, she said.

“They just seem to know everything about everything.” 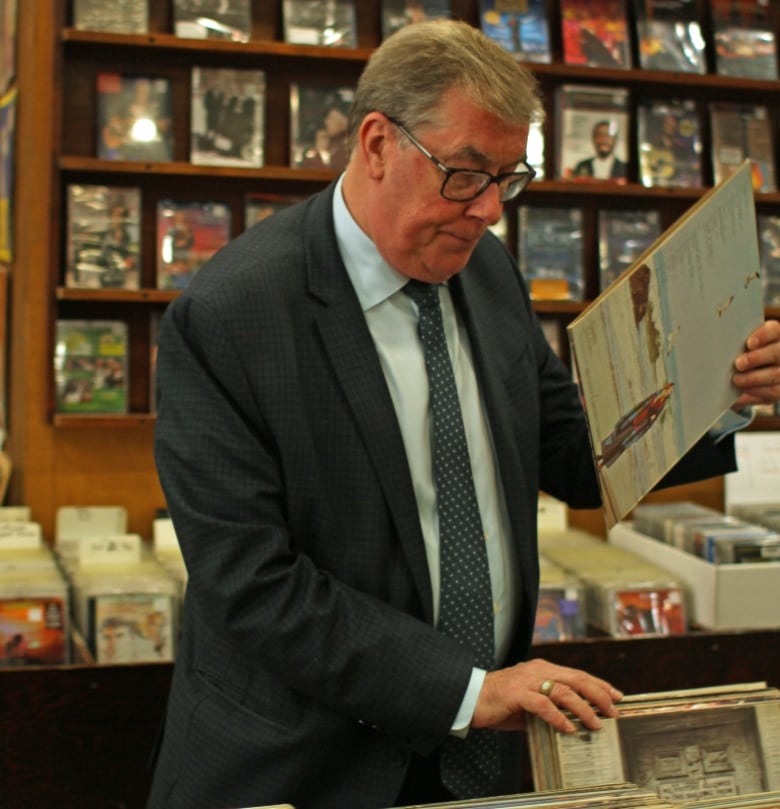 David Wilson says he’s looking forward to having more time to spend with his family this year during the busy holiday season. (Michael Cole/CBC)

Though the end is creeping up, it’s still tough for David and Bill to fully reflect on just what the store has meant to them all these years.

“Since the time I’ve been 14, this has been part of my life,” David said. “I’ve never not done this. I don’t know what it’s going to be like until I’ve stopped.

“[So] ask me that another year from now.”