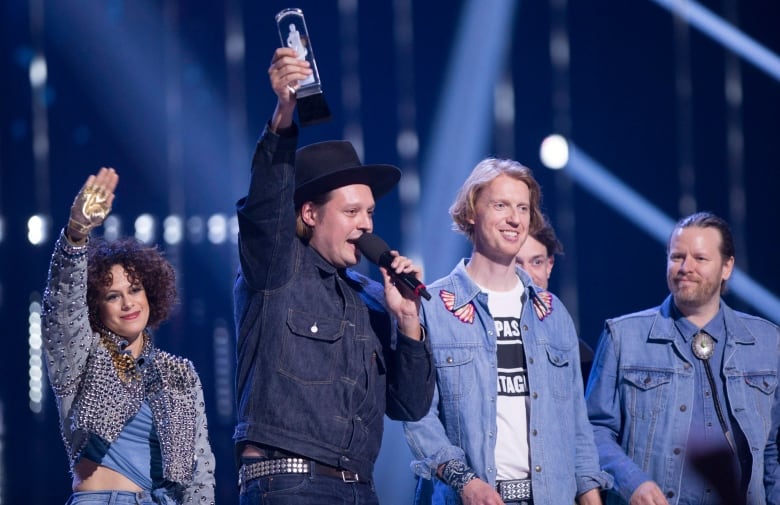 Our Lady Peace is set to perform in St. John’s on Friday at the Iceberg Alley concert series, and for some local music fans, the Canadian band is iconic.

For others, not so much.

Plenty of people will remember their hits from the 1990s and 2000s — tracks like Innocent, which hit the No. 2 spot on the Canadian singles chart, or Superman’s Dead.

Some, like Neil King, see the group as superstars.

“Our Lady Peace will always be relevant. I think they’re kind of like, you know, Led Zeppelin,” he said.

Others are a little less enthusiastic.

“It’s a bit nostalgic. I wouldn’t say past their prime, but it’s kind of a throwback for me,” said Eddie Spurl. “[That] might be a backhanded way of saying past their prime.”

Arcade Fire seems like a possibility, since they are, at least, Canadian. (Darryl Dyck/The Canadian Press) One can always dream

There has been plenty of controversy about music festival lineups in St. John’s, and when it comes to other bands people might like to see come to the province, people are full of suggestions that run the gamut. 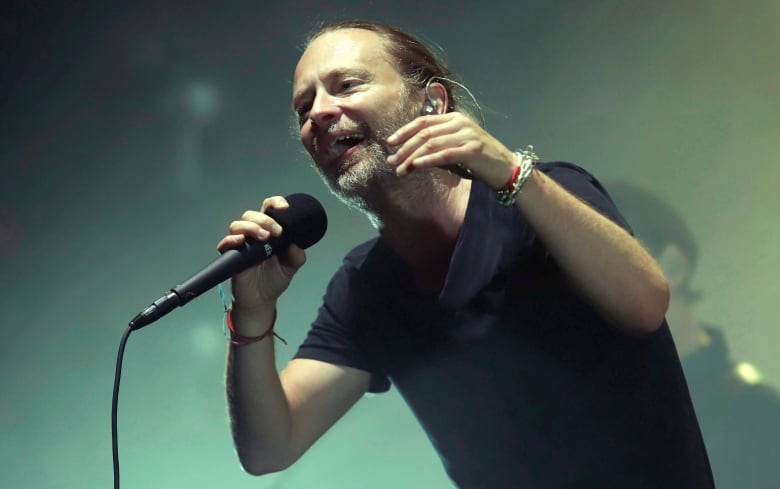 Adam Fillier would like to see Canadian indie darlings Arcade Fire come into town, even though he has mildly mixed feelings about the group.

“I guess when they first came out I was going through some kind of monumental changes and some watershed moments in my life and it just kind of became the music of that time,” Fillier said.

“Their albums went downhill, I kinda just liked the music less and less — but it still doesn’t change how much I loved the earlier stuff.” 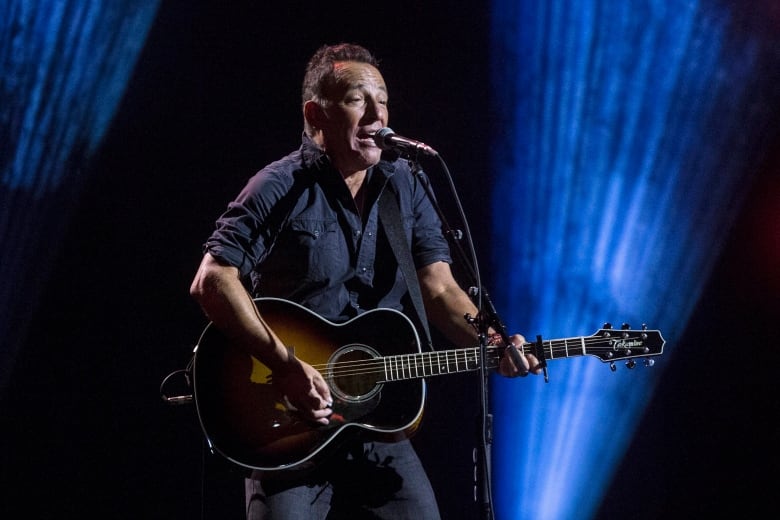 The Boss on the Rock. Imagine. (Chris Young/The Canadian Press)

Gavin Murphy has so many ideas that he said it’s hard to pin down just one.

“I run the gamut, from Built to Spill, to [Bruce] Springsteen, to the Rolling Stones — big bands I’ve never seen,” he said. 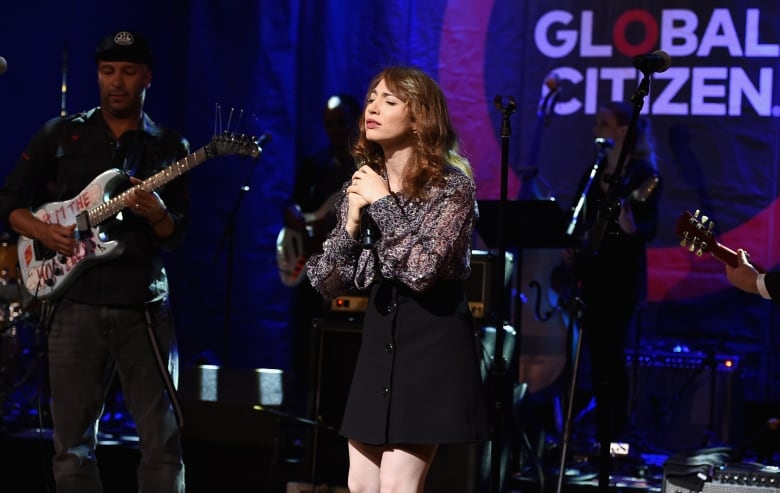 Regina Spektor is a Russian-American singer-songwriter and pianist, perhaps best known as the singer of the Orange is the New Black theme song, You’ve Got Time. (Theo Wargo/Getty Images for Global Citizen)

Elizabeth Wesley Clarke had no trouble coming up with an answer.

Eve O’Keefe, meanwhile, has high hopes for a certain superstar to swing into St. John’s. 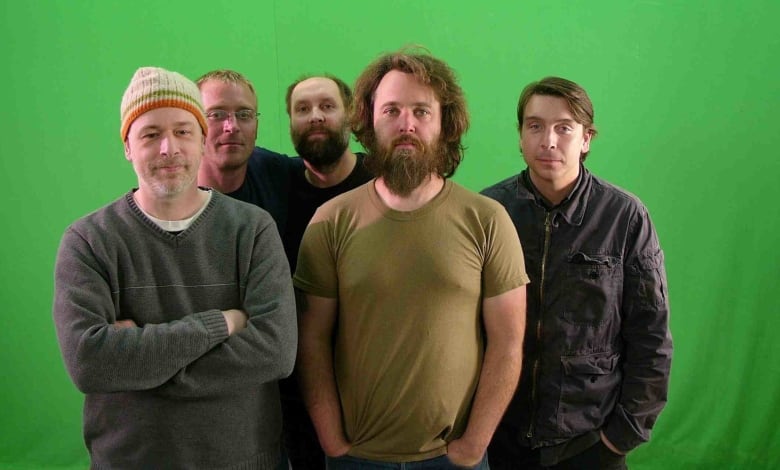 Built to Spill is a cult indie rock band from Idaho. ( Kelly Broich)

“Drake. I like Money in the Grave, In My Feelings,” she said. “I like all of his songs.”

Melissa Williams has hopes that one niche genre can make its way to the rock.

“I’m big into reggae. Yeah. So maybe like, Chronixx.” 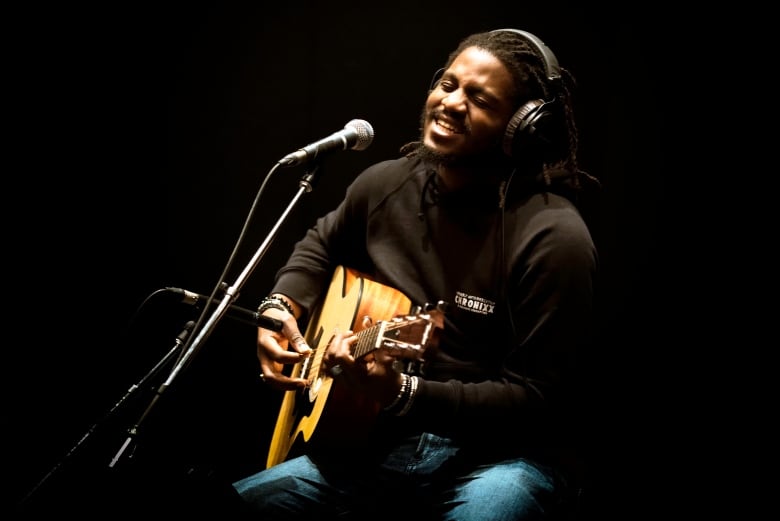 Chronixx is the stage name of Jamar McNaughton. (Cathy Irving/CBC)