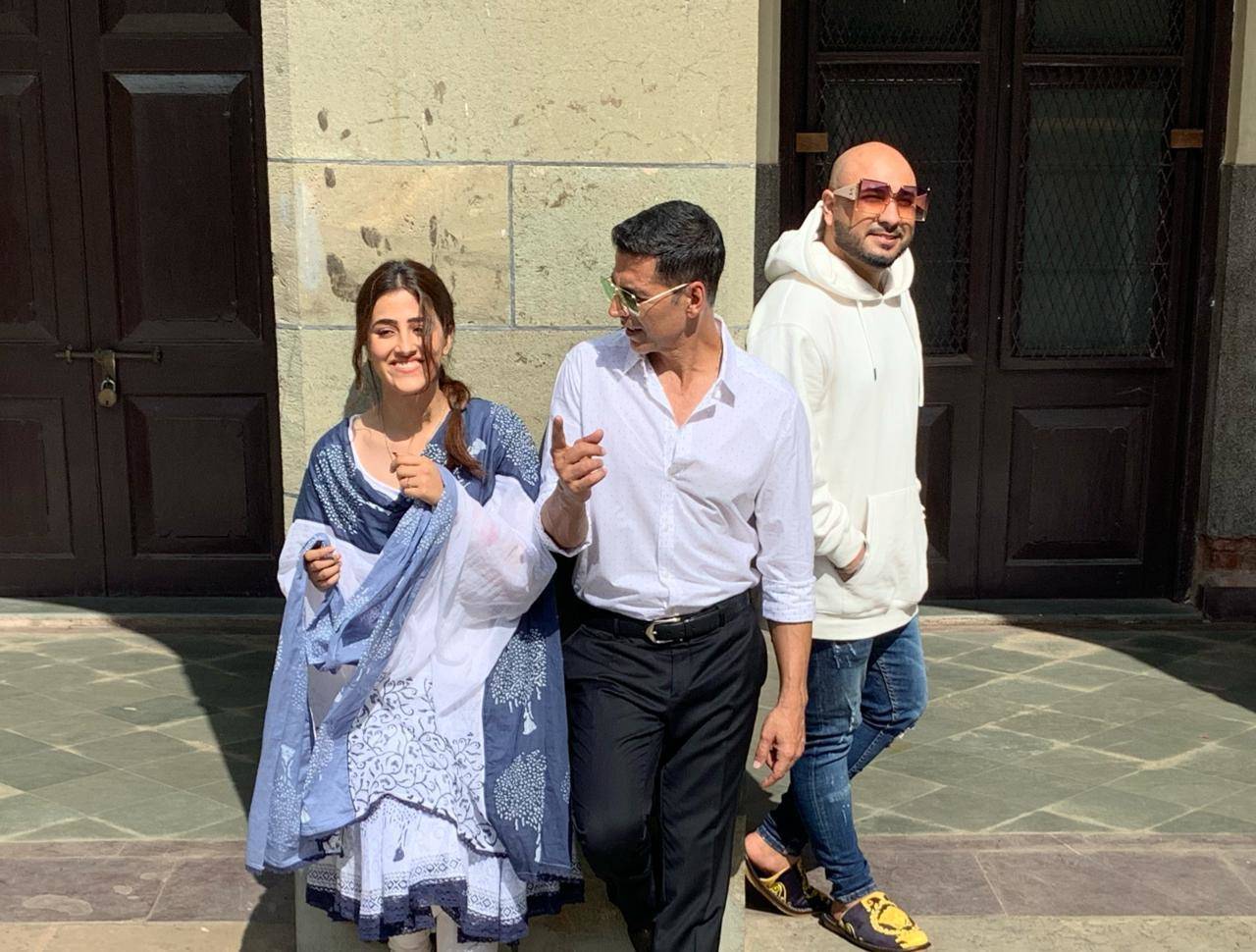 Following her sister Kriti Sanon’s footsteps, Nupur Sanon is slowly but gradually inching closer to her long-cherished Bollywood dream. In a step closer towards the same, the budding actress recently shot for a music video along with none other than Akshay Kumar.
Taking to her Instagram handle, she shared a few pictures of herself with the Khiladi of Bollywood. In the pictures, Nupur can be seen looking simply beautiful in a white salwar kameez with a printed blue dupatta. Akshay, on the other hand, will be seen in a blue shirt, looking all dapper.

Check out the pictures here:

Nupur captioned the post as, ‘From being his fan to being blessed to be his co-star…what a magical feeling! Couldn’t have asked for a better start than being paired opposite my favourite @akshaykumar ..sir.. you’ve been so warm to me, cracked me up (even during emotional scenes🙄) and just made me feel super comfortable with your dilli wali Punjabi. Thank you for being so so amazing! 🌼🙏🏻☺️✨🌈 •Something really really special I’ve worked on..✨🙏🏻’

Nupur, along with Akshay was spotted shooting for the said music video at a college in Mumbai. Although nothing much about the music video is known, it has surely given rise to huge anticipation amongst the akki fans.

Check out some other pictures from the shoot: 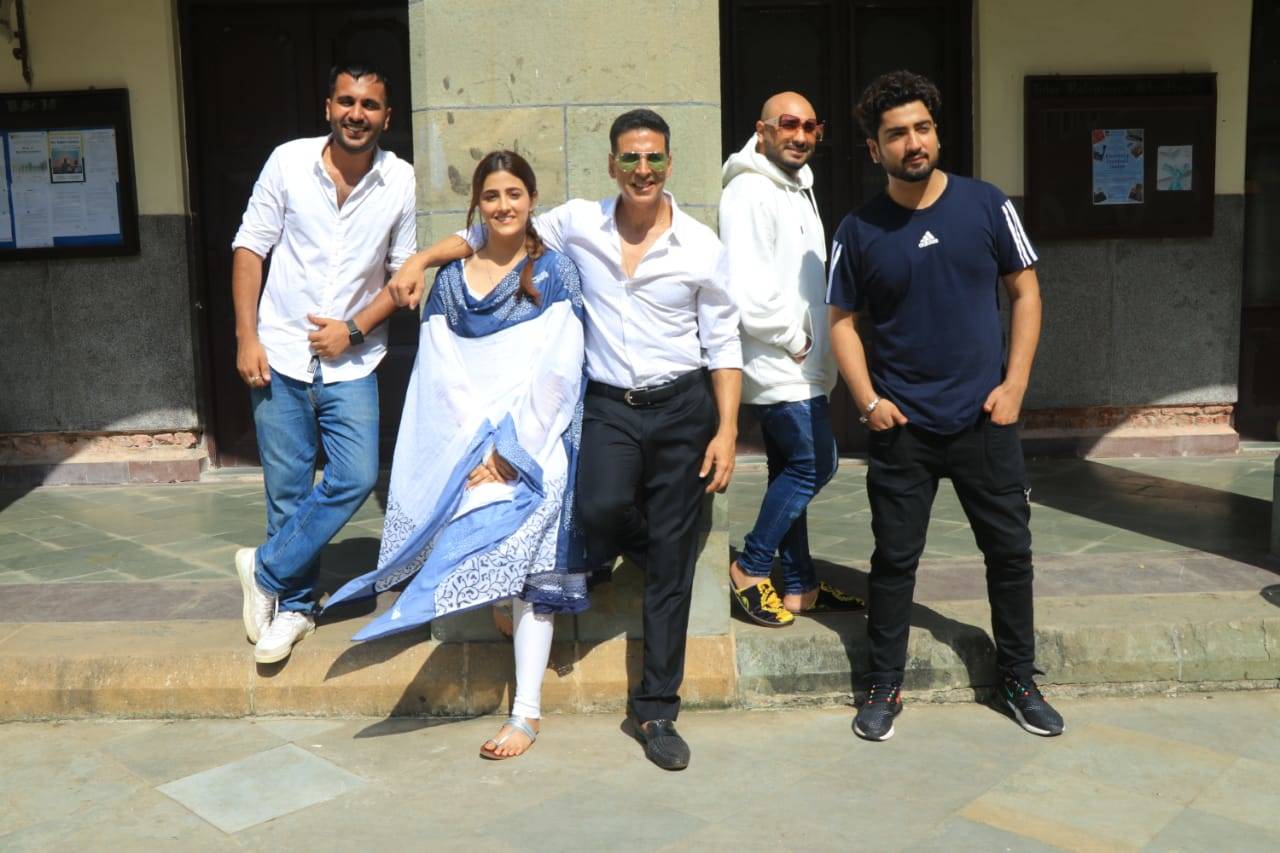 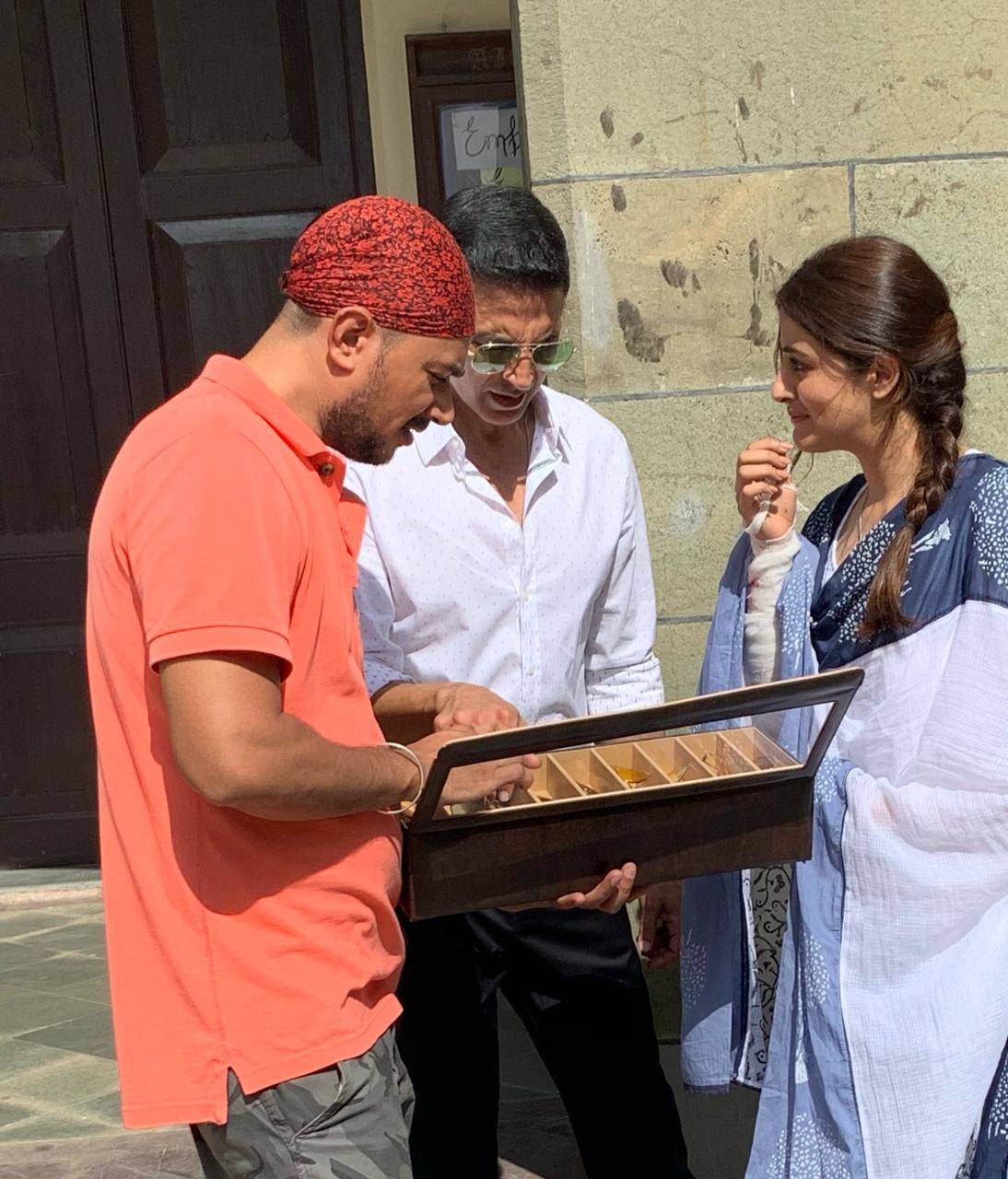 Meanwhile, on the work front, Akshay will be next seen with Kriti Sanon and others in ‘Housefull 4’. Apart from that, he also has films like, ‘Good Newwz’, ‘Bachchan Panday’, ‘Sooryavanshi’ and ‘Laxmmi Bomb’.