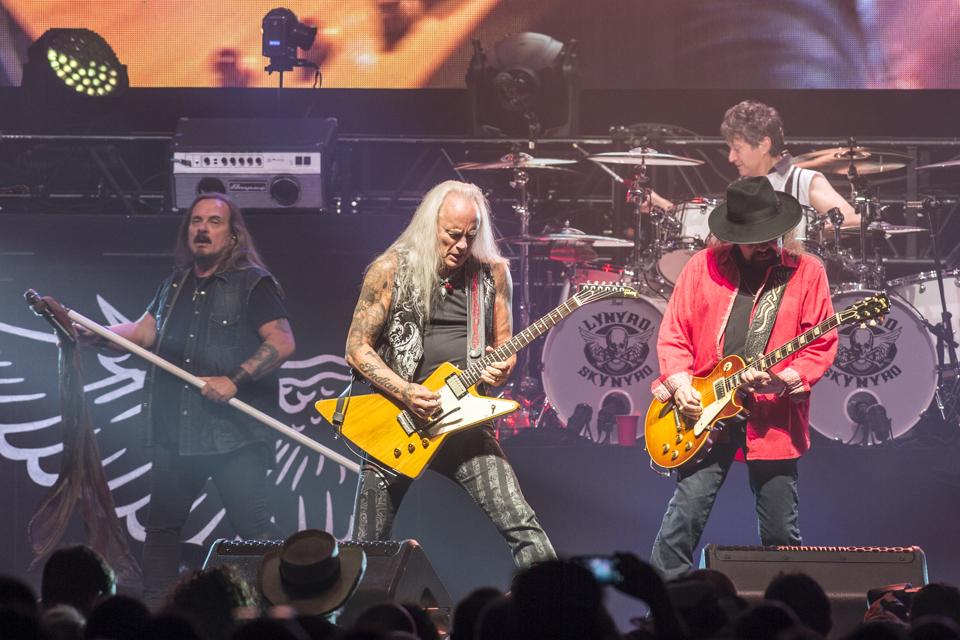 Fall is the time for road trips, and one of the best parts of rolling along (as in rock and rolling) is the playlist. Singalongs help pass the time on long drives and provide the perfect soundtrack for your vacation.

But what are the most iconic road trip anthems? Travel insurance comparison site InsureMyTrip has analyzed global road trip-themed playlists on music streaming service Spotify, to find out which tunes are the ultimate in-car classics.

Lynyrd Skynyrd’s rock hit “Sweet Home Alabama” is the clear favorite. Appearing in 15 percent of all road trip playlists, the 1973 song is a proven timeless hit.

“It’s interesting to see a clear pattern with the type of sound people choose for their road trip playlists,” said Joe Cinquegrana, data analyst at InsureMyTrip. “Songs with high energy and low acousticness are routinely selected by listeners for long drives.

“It’s also surprising that Classic Rock continues to dominate road trip playlists, even today when other genres top the charts.”

This comes as no surprise though, as the study also reveals rock is the world’s go-to genre for road trip songs.

The other key ingredients to a road trip smash hit are an F key and 129 beats per minute (BPM). The most popular decade for road trip jams is the 1970s, with “Sweet Home Alabama,” “Hotel California,” “Highway to Hell,” and “Bohemian Rhapsody” all featured in the top 10.

The most contemporary track to make the top 10 is Lil Nas X’s “Old Town Road – Remix,” which was only released in April 2019, but already clocks up a high number of appearances on road trip themed playlist. It also recently became the longest-running number one single in US chart history.