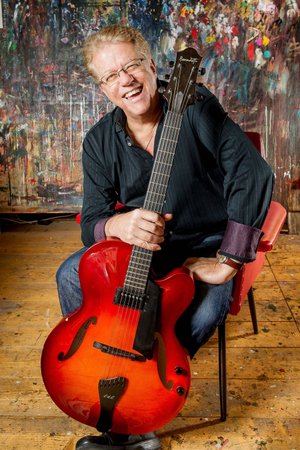 Peter Martin and Romero Lubambo, featuring Erin Bode, will perform at 8 p.m. today at South on Main in Little Rock. Tickets range from $35 to $46.

Pianist Martin and Brazilian jazz guitarist Lubambo will be joined by singer Bode, who has been compared to Norah Jones and the late Eva Cassidy.

The show is the first of four concerts in this season’s Oxford American Jazz Series.

• Torche, with opening acts Pinkish Black and SRSQ, will perform at 7:30 p.m. today at the Rev Room in Little Rock. Admission is $15.

Torche is a heavy metal band formed in Miami in 2004.

• Sean Michel will perform at 8 p.m. today at Griffin Restaurant in El Dorado. Admission is $5.

Neal is a Georgia native who was in the Navy before starting his music career, first in punk rock and later in country music. He has toured with Leon Russell, the Rev. Horton Heat, Wayne Hancock and Hank Williams III.

Smackwater will perform at 8 p.m. Friday at Griffin Restaurant. Admission is $5.

• Groovement, along with opening act Brandon Bradshaw, will perform at 8:30 p.m. Friday at Kings Live Music in Conway. Admission is $5.

• Mike Mayberry and The Slow Hands will perform at 9 p.m. Friday at The Big Chill in Hot Springs. Admission is $5. 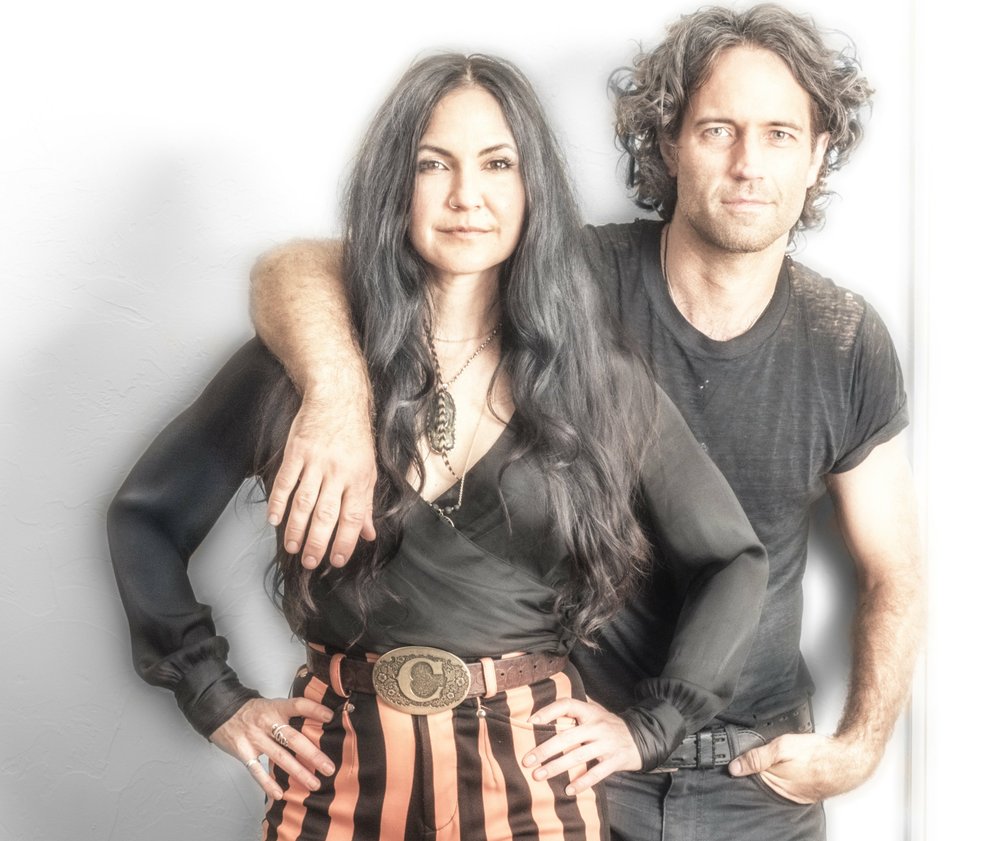 • The Smoking Flowers will perform at 10 p.m. Friday at Four Quarter Bar in North Little Rock. Admission is $7.

The Smoking Flowers are Scott and Kim Collins, a husband/wife Americana duo based in Nashville, Tenn. 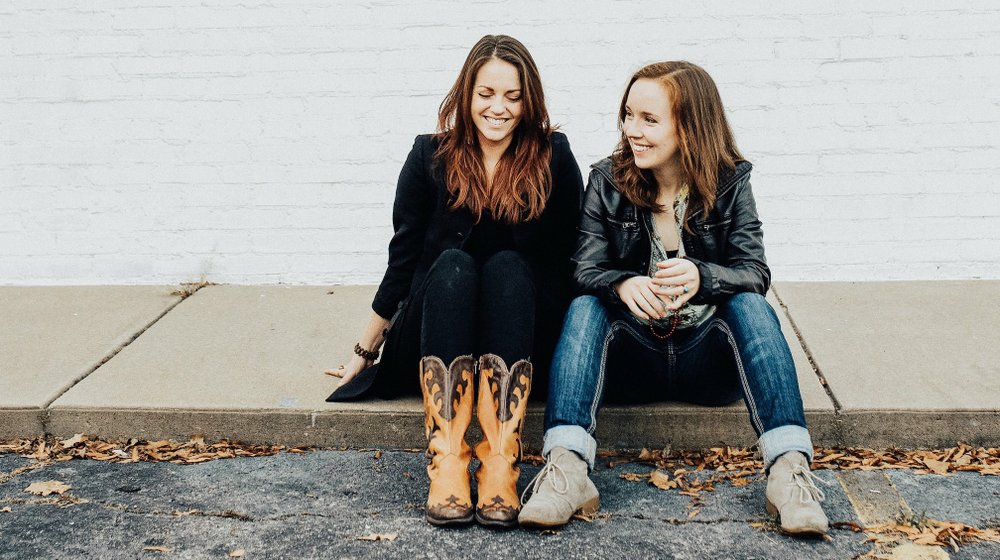 Bluesboy Jag, along with Learning to Crawl, will perform at noon behind Reno’s in North Little Rock. Admission is free.

The event is a benefit for the 11th annual B Street Riboff charity’s efforts to support the American Cancer Society.

• Monsters of Todd 6, featuring Tragikly White, Third Degree, The Resistance, Lypstick Hand Grenade, Bree Ogden and Sarah Cecil, will be held at 7 p.m. Saturday at the Rev Room. Admission is $10.

The event is held annually in memory of the late Todd Mills and is a benefit, primarily for children fighting cancer.

Venson, who was born in Austin, Texas, has released two albums since her 2014 debut.

• The Akeem Kemp Band, with opening act Jonathan Alexander, will perform at 8:30 p.m. Saturday at King’s Live in Conway. Admission is $5.

• Mike Mayberry and The Slow Hands will perform at 9 p.m. Saturday at The Big Chill. Admission is $5.

• Joshua Asante, Yuni Wa and Klubhouse will perform at 9 p.m. Saturday at White Water Tavern in Little Rock. Admission is $6.

Justin Furstenfeld (of the band Blue October) will perform at 8 p.m. Sunday at the Rev Room. Admission is $29.50.

• Black Tusk, along with opening act Cloak, will perform at 8 p.m. Sunday at Vino’s in Little Rock. Admission is $5.

Cloud Rat, No Remorse and Shoe will perform at 9 p.m. Tuesday at White Water Tavern in Little Rock. Admission is $7.

Flores, who was born in San Antonio and now lives in Austin, Texas, has toured with Wanda Jackson and Asleep at the Wheel. A rockabilly/country singer, she has released 13 albums since her self-titled debut in 1987. Her latest CD, Simple Case of the Blues, came out earlier this year. She has contributed songs to tribute albums dedicated to Johnny Cash, Bruce Springsteen, Guy Clark, Jack White, Wanda Jackson, Merle Haggard and Alejandro Escovedo.