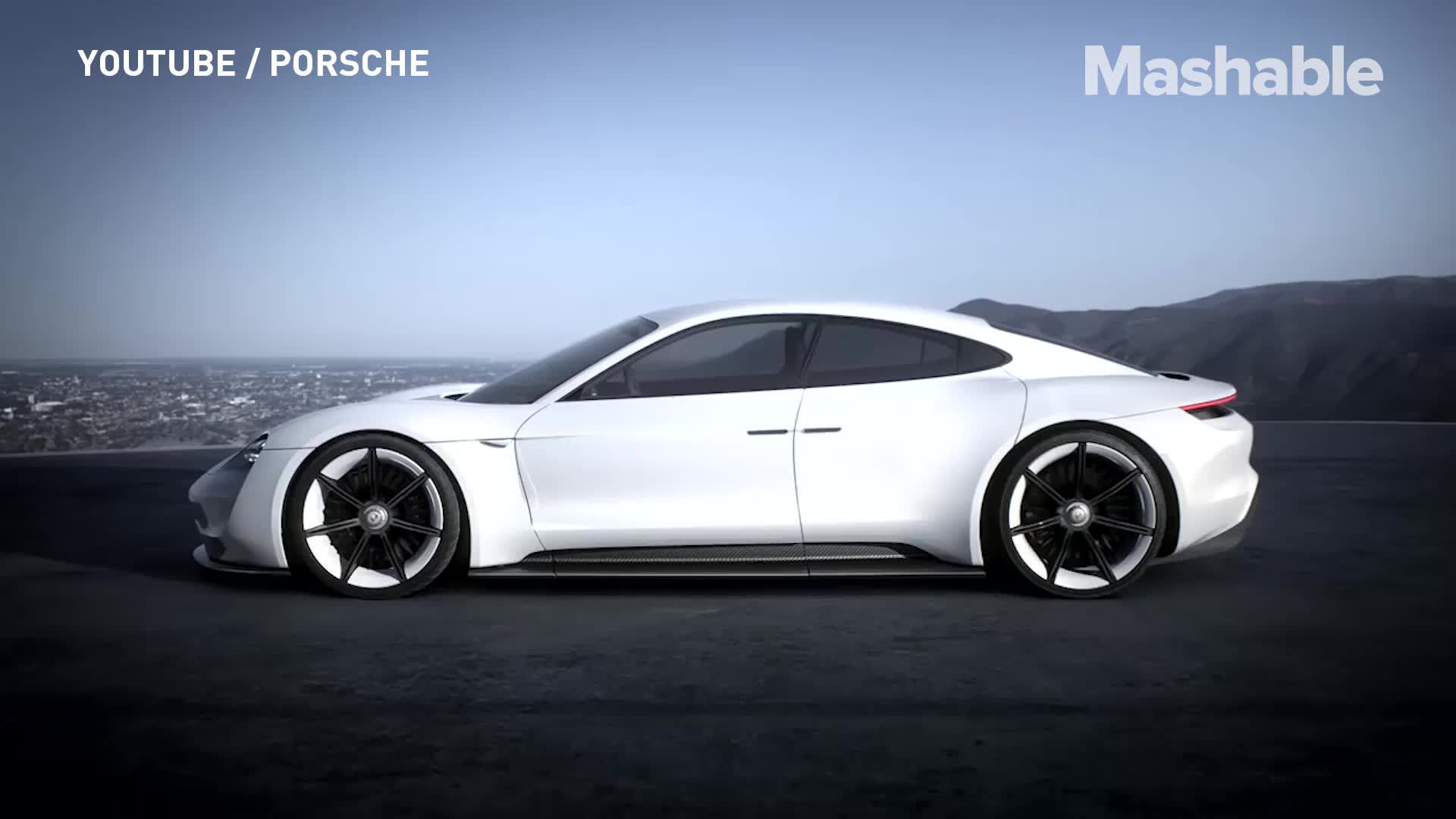 Porsche’s electric supercar, the Taycan, will be the first-ever car to have an integrated, standalone Apple Music app.

This is different from having CarPlay integrated into your car and accessing Apple Music through that. According to TechCrunch, which spoke to Porsche North America CEO Klaus Zellmer, the car owner’s Apple ID will be linked with the Porsche Taycan ID, and their music collection will be always available in the car without any pairing or signing in.

The Apple Music app will be available through Taycan’s touchscreen display, and users will also be able to invoke it via voice commands and access playlists, radio stations, albums, and individual songs.

Porsche will give Taycan owners three years of free data service. But Porsche appears to be preparing to take this integration further and into other vehicles, as both new and existing Porsche owners will get a free six-month subscription to Apple Music. It costs $9.99 per month — not a huge amount for someone who owns a Porsche but a nice touch.

Zellmer told TechCrunch that Porsche and Apple have the “same attitude” when it comes to privacy. Porsche supports Apple CarPlay in its cars, but not Google’s Android Auto system.

We’ll probably see this type of integration trickling down into other Porsches and other car makes, especially luxury models. CarPlay is nice but a direct integration, coupled with free data, makes accessing your music just a little bit easier.

As for the Taycan, you can’t buy it yet, even if you’ll be able to afford the car, which will likely start at around $75,000. Taycan will officially be launched in September and is slated to become available in 2020.