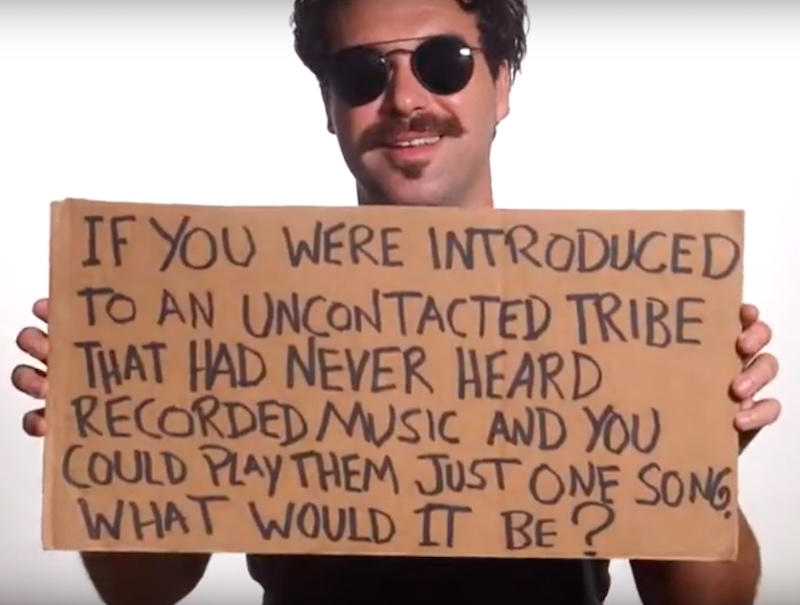 What song would you play for a lost tribe?

Okay guys, in the country that I’m from this is an important artistic work: It’s called Slayer’s “Angel of Death” – I think you’ll really like the intro.

Despite the temptation to try to make friends with everyone on the planet, it’s wholly inadvisable to approach uncontacted populations. Just last fall, a young Christian missionary was bow-and-arrowed to death when he rowed up to a remote island in the Andaman sea.

Nevertheless, if you did get a chance to hang out with people completely cutoff from all modern civilization, making a good first impression would be important. We explore that theme on this week’s Q&A Hole. I surprised five Austin musicians – Jackie Venson, Topaz McGarrigle of Golden Dawn Arkestra, Riverboat Gamblers and Drakulas frontman Mike Wiebe, Kalu James, and Walker Lukens – with this question:

“If you were introduced to an uncontacted tribute that had never heard recorded music and you could playtime just one song, what would it be?”

Q&A Hole is edited by John Anderson, produced by Tamar Price, and thought up by myself, Austin Chronicle music and cannabis reporter Kevin Curtin. Jana Birchum records the audio, and the theme song is by myself, Jonas Wilson, and Timothy Abdnour.

A note to readers: Bold and uncensored, The Austin Chronicle has been Austin’s independent news source for almost 40 years, expressing the community’s political and environmental concerns and supporting its active cultural scene. Now more than ever, we need your support to continue supplying Austin with independent, free press. If real news is important to you, please consider making a donation of $5, $10 or whatever you can afford, to help keep our journalism on stands. 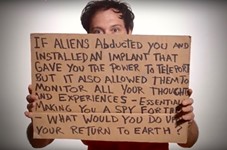 Billie Buck: “Teleport me to the cheese factory” 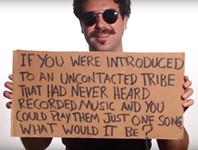 Mass shootings on the mind at Blues on the Green performance