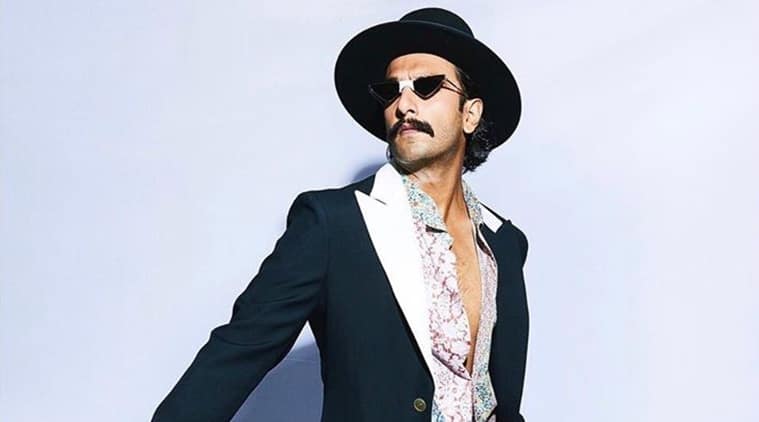 Ranveer Singh is passionate about music, and it was evident when he started promoting Gully Boy in February this year. After the film was successful, the actor along with his musician friend Navzar Eraneel launched an independent music label- IncInk. Now, the music label, with their new initiative is bringing music for the hearing impaired.

When the actor had launched the music label, he had stated that the meaning behind the name IncInk is that it is an amalgamation of inclusivity and the written word (ink), which is why when IncInk artists Kaam Bhaari, Spitfire and SlowCheeta performed as guests on the hip hop reality show, IncInk planned something special for one of the performances, by transcending the reach of their music and making it accessible to those who cannot hear.

Spitfire (the writer and composer of the hit song ‘Asli Hip Hop’ from Gully Boy) is a talent being groomed by Ranveer personally and he recently released his EP, Paathshala. One of the songs from his EP is Vartalap (which means conversation) and he had a sign language interpreter performing the song alongside him for the benefit of the hearing impaired audiences.

Ranveer, stressing on the need for music to be more inclusive, said, “We seldom realise the little things we take for granted. Music is a huge part of my life. I’ve grown up listening to various genres and different sounds… Because Navzar and I are so enthusiastic about music, we decided to start an independent label as our passion project. I can’t imagine my life without songs, and there are so many people who don’t have the option to experience music at all. We wanted to attempt to change that. If we make the slightest effort to translate our art in a way so those who cannot hear can somehow still consume it, that’s all we want. Every single thing we do at IncInk is all heart.”