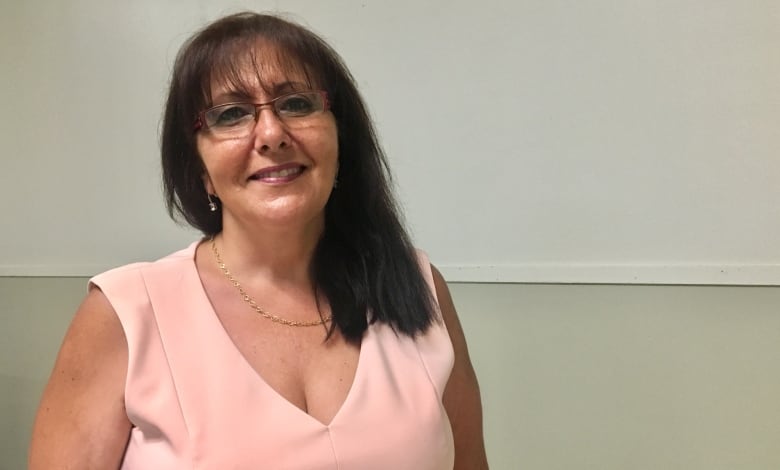 The music festival is expected to take place on Aug. 23 and 24 at Confederation Landing Park in Charlottetown.

We don’t see there being any big issues.— Sam Murphy

The festival was originally planned to take place at  Oyster Bed Bridge but was forced to be relocated after issues with rezoning requirements were raised.

In addition, residents in the Oyster Bed area were vocal about their complaints surrounding the festival and started a petition.

Festival organizer Sam Murphy says he was satisfied with the meeting and felt it addressed issues of traffic and crowd control.

“It was great having Sean Coombs here from city police … he has a great … plan for after the festival … we don’t see there being any issues,” Murphy said.

Judy Gallant lives in the downtown Charlottetown area. She’s in support of the event but wanted to know more about how police plan to handle crowds leaving the park once the festival ends. (Isabella Zavarise/CBC) Crowd control

Police plan to help direct people away from the park once the festival is over, said Sean Coombs, deputy chief with Charlottetown Police.

Crowd control was the main concern for Judy Gallant, a long-time downtown resident. She said her concerns came from previous incidents she had experienced in the past.

It’s more organized and I’m pleased with this.— Judy Gallant

“There was some damage done to people’s properties and a lot of noise,” Gallant said.

“I really, really do believe this one’s going to be a lot better and it’s more organized and I’m pleased with this,” she said.

As a means to address crowd control, two security companies are expected to work the event, Murphy said. 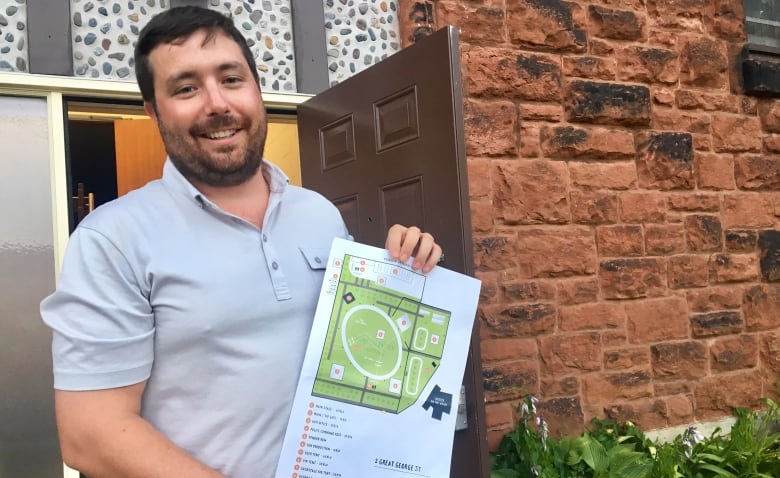 Festival organiser Sam Murphy says the grounds will be arranged differently than it’s been in previous years. (Isabella Zavarise/CBC) Plans to minimize noise

The event grounds will also be arranged differently from previous years, Murphy said.

“The stage is now facing the mouth of the Charlottetown harbour so … we see it being a lot less hard noise, I guess, coming in to the city,” he said.

In previous years, the festival had arranged the stage to face the downtown core.

The event will also wrap up earlier this year, “Just like any other establishment in Charlottetown that has outdoor music, it shuts down at 11.”

Organizers are expecting close to 3,000 people for the event.