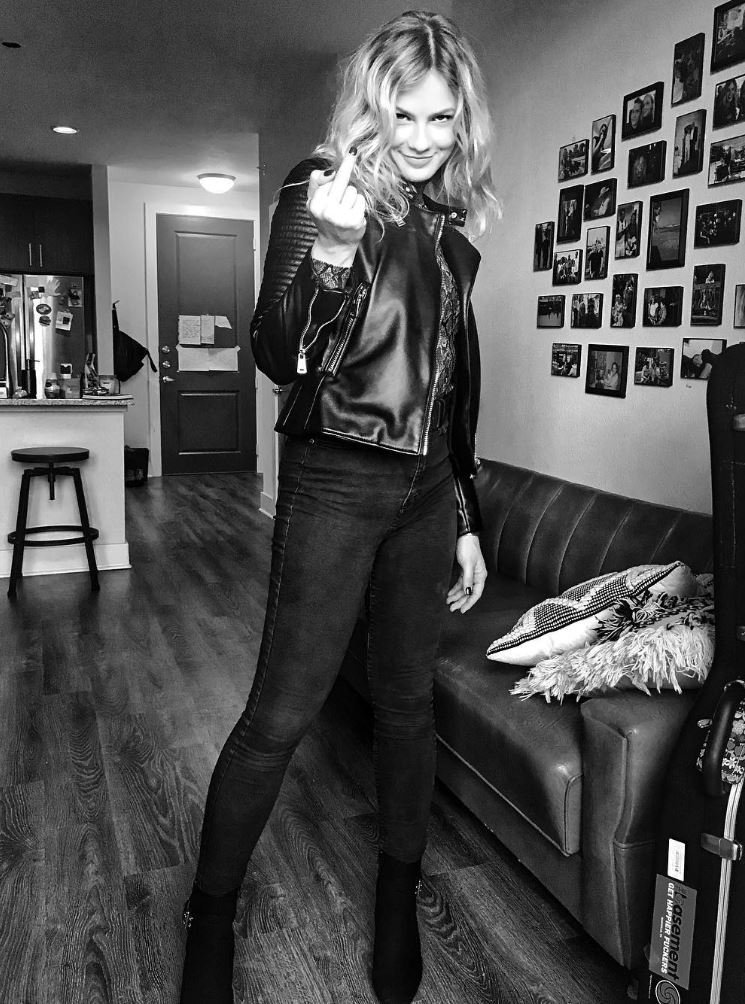 YOUNG Sunshine Coast country music star Alys Ffion has been left a victim after local restaurateurs allegedly used her career as a ruse to defraud people into giving them up to $900,000.

Police have charged 41-year-old Tanya Pluckhahn and a 44-year-old Aaron Parsons, both from Mount Coolum, with five counts each of fraud after an investigation into an alleged fraudulent scheme in 2016.

The pair are “associates” of Ms Ffion, but not related to her.

Sunshine Coast Acting Inspector detective Daren Edwards said five victims, plus another witness, had come forward, which led to the arrest of the Mountain Creek pair on Monday.

The 23-year-old singer, who has been dubbed the next Taylor Swift, will be a witness for the prosecution.

>> ALLEGED FRAUDSTERS STOLE $900K BY USING MUSICIAN AS A RUSE

Country music singer Alys Ffion has been used as a ruse in an alleged ponzi scam. Craig Warhurst

“This young lady had good potential to have quite a good singing career,” Sen-Sgt Edwards said. “It is a shame, and no doubt she feels very bad about what has occurred. At the moment, she’s a victim herself.”

The alleged offenders knew the singer socially, Sen-Sgt Edwards said, and also knew the five victims and one witness before they obtained the money.

“A lot of the arrangements were done by email and purely put to trust,” he said. “Unfortunately, that trust was misplaced.”

Sen-Sgt Edwards said the alleged offenders had used the money to fund a restaurant business in Alexandra Headland.

He said it was unlikely the victims would see their money returned.

“The people that have been charged have no funds at all. Certainly, we would seek compensation for the victims, but … the likelihood of people seeing their money again is fairly remote,” he said. 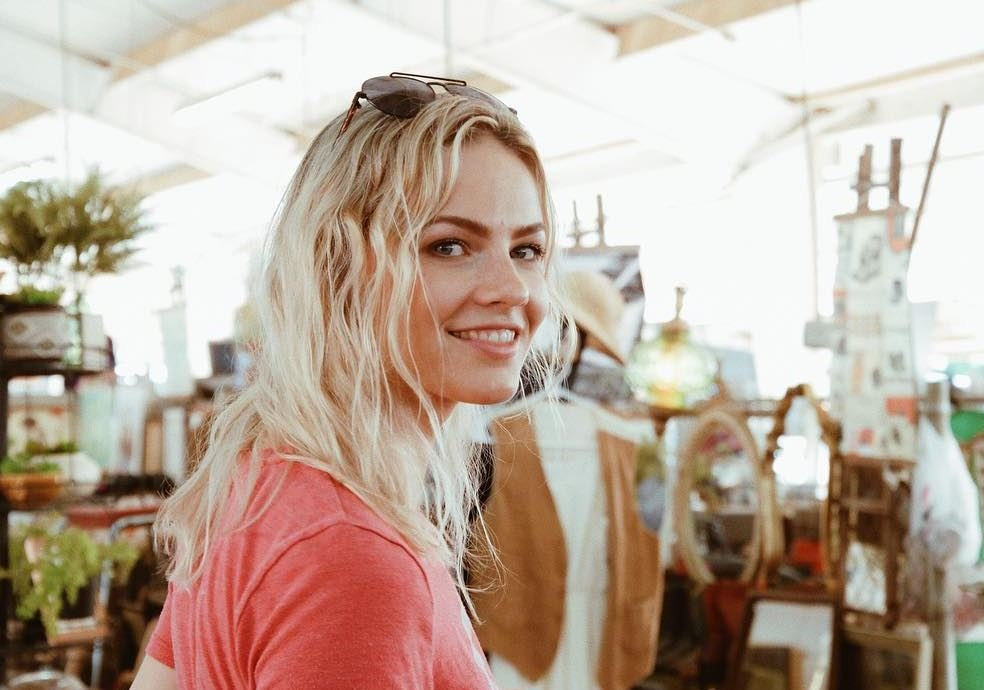 Ms Ffion travelled to Nashville in the US to chase her country music dreams, but has since returned to the Coast. Craig Warhurst

Sen-Sgt Edwards said the alleged offence was a “simple” scam that relied on the goodwill of people.

“Trust was basically the common denominator,” he said.

He urged residents to seek independent advice before investing in any enterprise.

“It’s significant amounts of money that people have worked hard all their lives. To lose that amount of money later in life, it’s very damaging,” he said.

The alleged offenders are both due to appear in the Maroochydore Magistrates Court on January 6 next year.