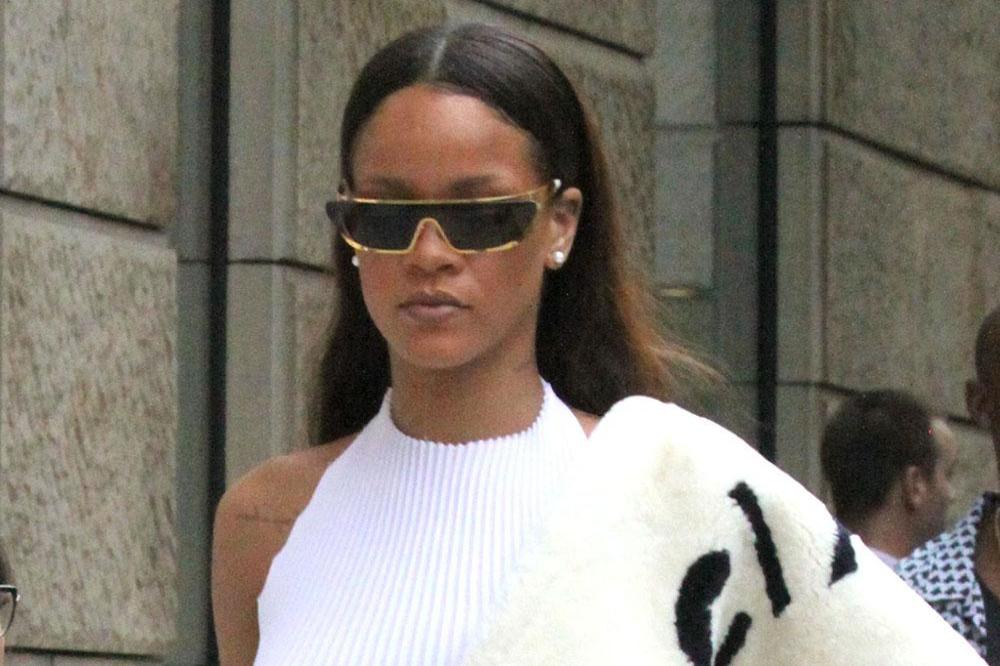 The 31-year-old singer – who released her last album ‘Anti’ in 2016 – has recently registered a new song called ‘Private Loving’ with her music publisher BMI.

The song was reportedly written by Rihanna and Jamaican reggae artist Demarco.

While fans are desperate for Rihanna to drop her ninth album, the star recently said she’s still working on recording the new material, so doesn’t have a release date in mind yet.

When asked how much longer fans would have to wait, she said: “I wish I knew. I have blocked off a solid period of time for the studio next month.”

The ‘Work’ hitmaker added it is disappointing that she can’t just put her new music out into the world, but insisted she doesn’t want to rush the material.

She added: “It really does suck that it can’t just come out, because I’m working on a really fun one right now. I’m really happy with a lot of the material we have so far, but I am not going to put it out until it’s complete. It makes no sense to rush it, but I want it out. I’ve gotten to the point where I’m like, “Even if I don’t have the time to shoot videos, I’m going to put an album out.'”

Rihanna also admitted her business empire is partly to blame for the lengthy time between records now, as she is dividing her energy between her music career and her fashion and beauty lines.

She said: “It’s the reason why an album isn’t being spat out like it used to. I used to be in the studio, only the studio, for three months straight, and an album would come out. Now, it’s like a carousel. I do fashion one day, lingerie the next, beauty the next, then music the next. It’s like having a bunch of kids and you need to take care of them all.”