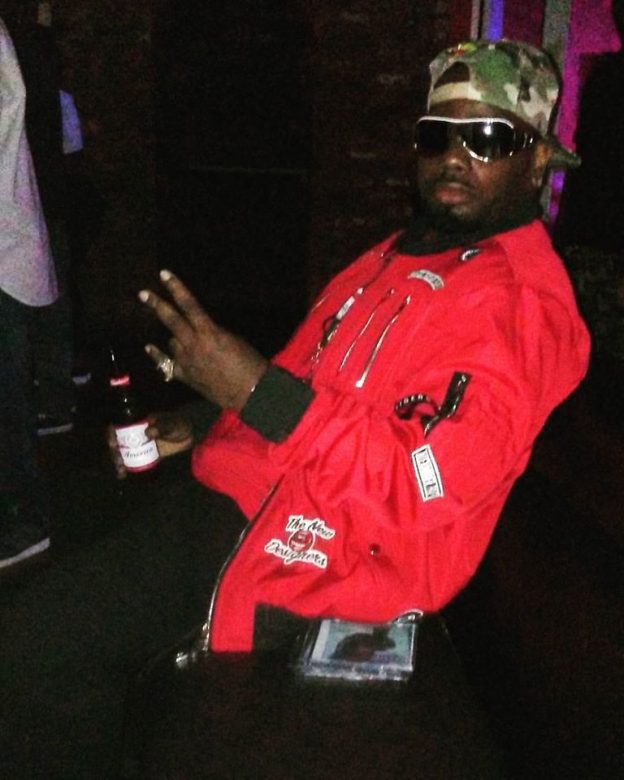 Detroit, Michigan – June 4, 2020 – Sir Gangsta. T’s life wasn’t always on an upward trajectory, but he managed to turn things around and is now not only an entrepreneur in music and beyond, but also a talented rapper with a new album out now.

2003 was a rough one for Sir Gangsta. T. He was incarcerated for armed robbery, but once his five years were up and he was out – he made major changes to his life. He went back to school in 2009 and graduated with a business management degree. Upon graduating he started a successful moving company in 2012. Having been musical since he was a teen, he saved up and started his own record label, Hartless Records,  in 2017. Sir Gangsta. T didn’t just want to be the boss man, but also an artist. With that he started dropping music. After enough time, he built his name up to become one of Detroit’s leading underground artists in Detroit.

Two years after developing his label, Sir Gangsta. T dropped his 2019 debut, ‘Night.’ He quickly followed that up with ‘Gangsta.’ Now he’s back with his 2020 release, ‘Party All Night, Vol. 7.’A jam packed hip hop album featuring a dozen tracks that will make listeners want to do everything from get up and move about to chill with their friends at a kickback. Fans near and far have been boasting about “Feet Out,” “Party All Night,” and “Turn Around.”

Sir Gangsta. T could have fallen prey to the negative effects that prison can have on inmates once released, but he rose above and managed to turn his life around for the better.

Those interested in adding new hip hop to their playlists, reviewing ‘Party All Night, Vol. 7,’ or interviewing Sir Gangsta. T for their site, podcast, or radio show can reach out via the information provided below.

About:
Sir Gangsta. T is proud to present his hot new album, ‘Party All Night, Vol 7.’