Ever since the lockdown was announced, Archana Kavi has been posting candid shoots at her home in Delhi, with her parents, Jose Kavi and Rosamma, and her pet dog, Phoebe. Once she was done with that, the actor-YouTuber tried something new – a photoshoot using the FaceTime app. While she posed from her home, photographer Maneka Murali, her friend and assistant director of her web series, Meenaviyal, shot it on her iPhone from Kochi.

“I wanted to try something other than making videos with my family. In fact, my mother was not in a mood to shoot after finishing her duty at a hospital here. That’s when I thought of the FaceTime shoot and it came out well,” Archana says. While some shots are from inside her home, the rest were taken on the terrace [check out her Instagram page, archanakavi].

Meanwhile, Archana is waiting for the lockdown to be lifted to release her new web series. “The post-production work has been done to some extent,” she adds.

The vivacious Pearle Maaney has come up with a series, Elastic and Plastic, on her YouTube page, Pearle Maaney. The television anchor-actor plays these two characters using SnapChat’s multiple filters. “I used the filters to drive home the message of ‘breaking the chain’ to prevent the spread of COVID-19 before the lockdown was announced. When that video clicked, I thought of doing more and thus was born the possessive Plastic or Plassu, and her boyfriend, Elastic. The new entry is Kambarkkat, who is Srini [Srinish Aravind], my husband,” she laughs.

She has also launched a web series, Avastha, starring herself and Srinish. Shot in her apartment with just four people, it is about Aishwarya, who runs a boutique, and Surya, her prospective groom. Their first meeting is a disaster, but Surya is stuck with her due to the lockdown. “It is not easy to handle many things at a time. But making people laugh is the best way to keep them positive during this tough time,” she adds.

Lockdown has seen Rimi Tomy realise her dream of having her own YouTube channel. Besides videos of her travel from the pre-lockdown period, the singer has posted cookery videos and workout sessions on her channel, Rimi Tomy Official. “I started the page to upload videos and photographs from my travels. I also wanted to post some songs. But, during the lockdown, I found myself spending more time in the kitchen, attempting some recipes I found on YouTube. Once the dishes were appreciated, I decided to upload my first cookery video of beef roast,” says the singer. 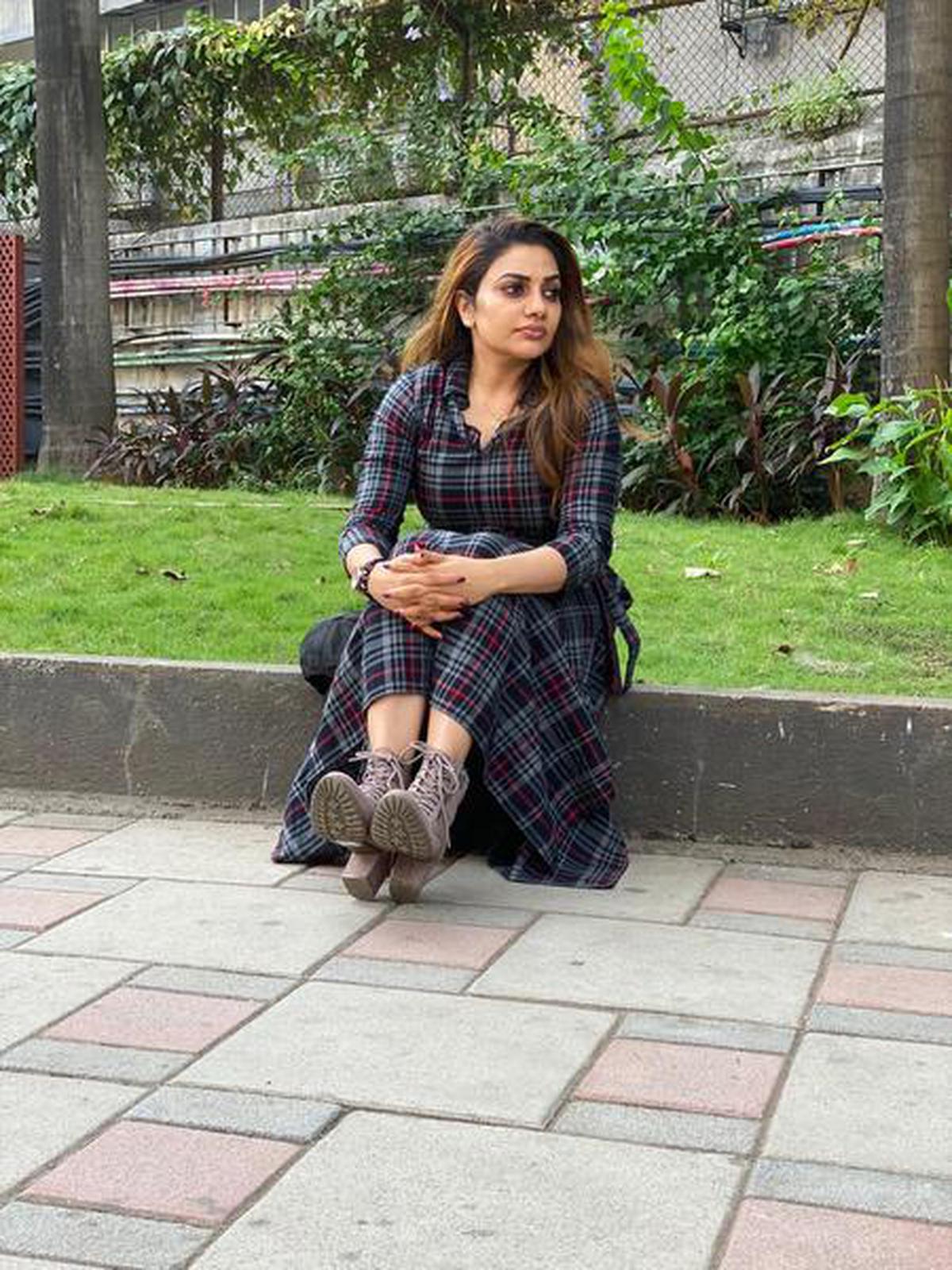 She admits that many viewers were surprised to see her in that role. “Perhaps, they never expected me to cook! I am enjoying the whole process. After all, there is something special about putting out something of my own for the world to see,” she laughs. Rimi says that the channel will help her in the long run as a singer as she plans to upload cover versions and singles.

Shabareesh Varma has not been active on Instagram until recently. However, since mid-April, the lyricist-singer-actor has been hosting live sessions on his page (shabare_esh), featuring musicians. “I came upon the idea after I was invited for an Insta live by an FM channel. I had planned it as a four-day programme. Soon, I started getting references about singing talents from my friends’ circle and their network of friends. So I decided to continue it. Since I wanted to listen to new talents, I have been featuring up-and-coming musicians,” says Shabareesh. Initially called Midnight Music Fun, he went live at 12 midnight from a dark room, that too wearing LED glasses! “I wanted to try something new and these sessions continued till the wee hours of the day,” he says. Now, the sessions, renamed Insta Café, starts at 10 pm and they go well past the one-hour deadline as he records a new video after the first.

Insta Cafe is streamed on alternate days. “I have a list of singers for the next 10 days or so,” says Shabareesh. A percussionist, Shabareesh adds that he started taking lessons in Carnatic and Hindustani music and guitar after the lockdown started.

Music has kept Ramya Nambessan busy during the lockdown. The actor-singer has uploaded videos of two Tamil covers sung by her on her YouTube page, Ramya Nambessan Encore.

Ramya Nambessan in a still from the video of the cover song ‘Konji pesida’
| Photo Credit:
Special arrangement