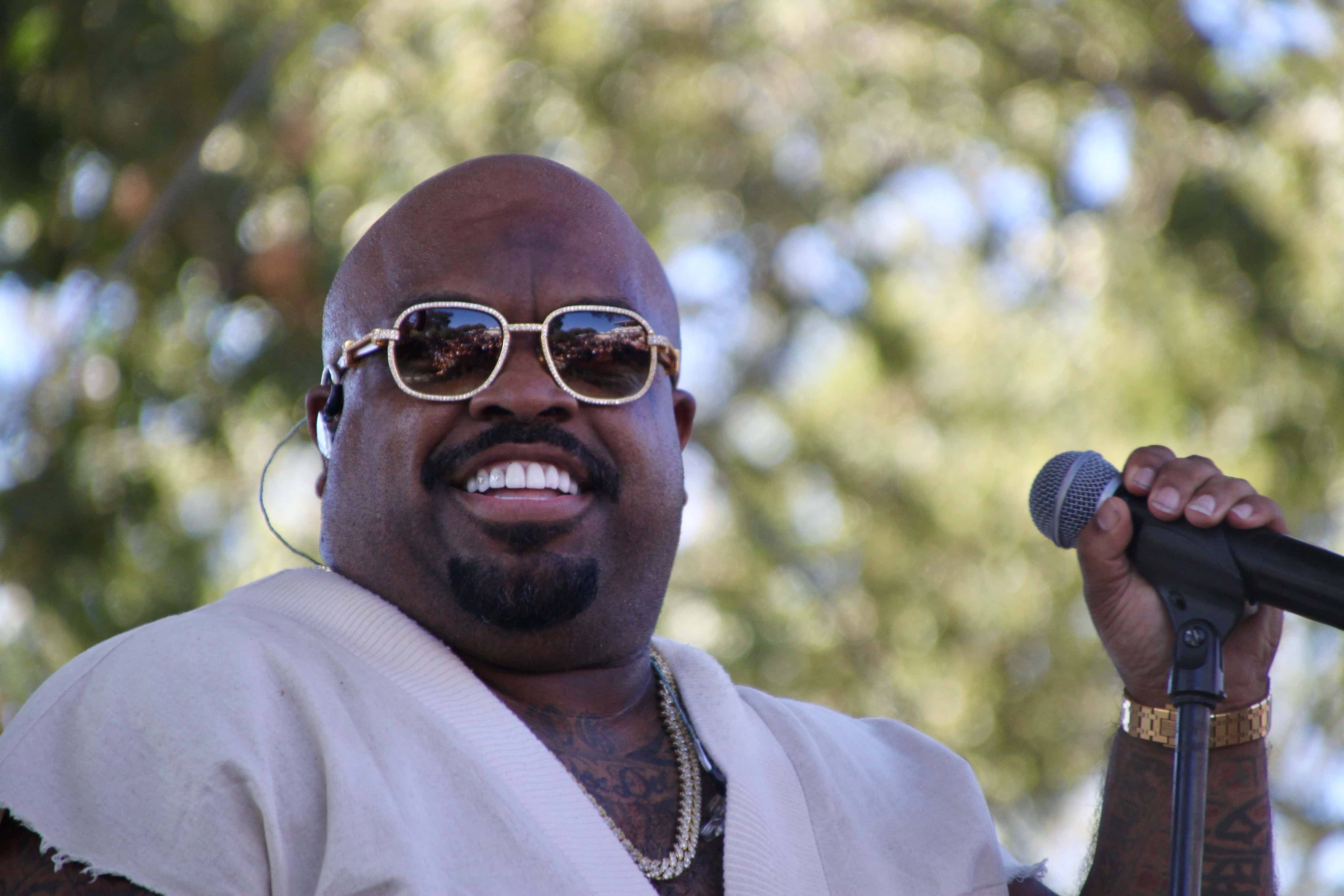 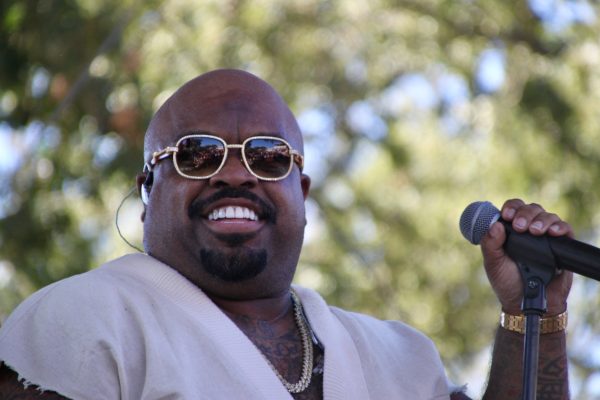 The Sonoma Harvest Music Festival returned to BR Cohn Winery this weekend for two days of the fest’s signature relaxed vibes. Music fans flocked to the picturesque Glen Ellen vineyard to catch headlining sets from Ben Harper and the Innocent Criminals and Ms. Lauryn Hill. Temperatures cooled Sunday after a sweltering opening day of the fest. Sonoma Harvest Music Festival, produced by BottleRock Presents, prides itself on bringing all the elements of a large-scale music festival to the intimate Sonoma Valley setting.

This year’s festival features an expanded and eclectic line-up of artists spanning two weekends with each day’s line-up representing a loosely thematic group by genre. Saturday’s line-up was more of a grab bag, featuring Americana, indie rock, and reggae sounds. Sunday brought a heavy dose of soul, funk, and hip/hop R&B with Ms Lauryn Hill and CeeLo Green. Hill took the stage fashionably late, stepping onto the stage at 5:45, exactly an hour after her performance was scheduled to begin. Hill still turned in a top notch performance, cementing her place as the reigning Queen of Soul. Green’s performance was also a standout of the day, featuring a high-energy, danceable mixture of his own material and a healthy infusion of cover songs. Other performances during the day included Karl Denison’s Tiny Universe, North Mississippi All Stars, and Monophonics. 4,000 fans took in the intimate Sonoma Valley festival.

The fest returns next week for headlining performances from CHVRCHES and Death Cab for Cutie.