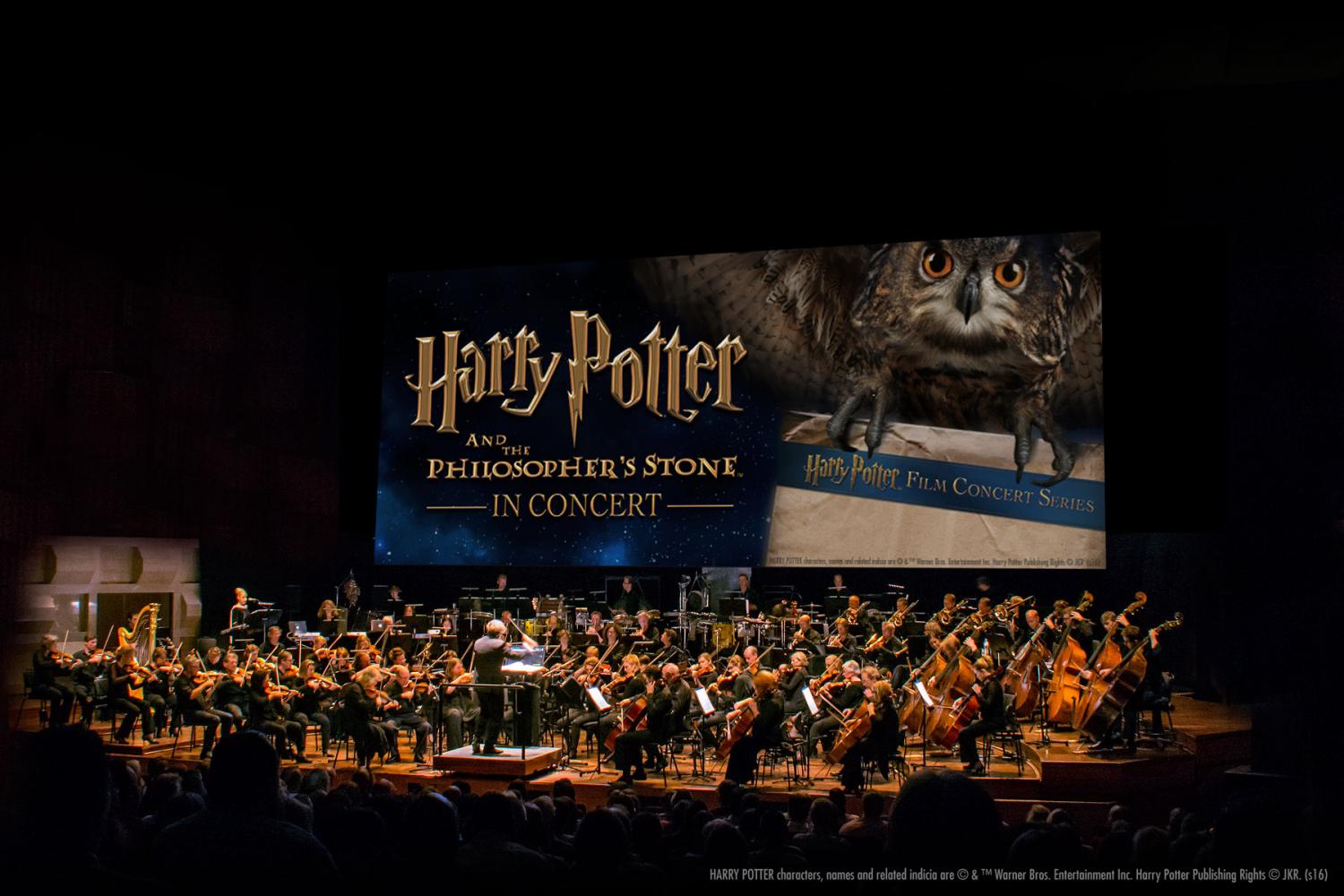 The first instalment of the Harry Potter film series will be brought to life with music rendered by the Thailand Philharmonic Orchestra during the “Harry Potter And The Philosopher’s Stone In Concert” at Prince Mahidol Hall, Mahidol University, Salaya campus, on Nov 23-24 at 5pm.

This is the first time in Bangkok that one of the most beloved film series in history that won the hearts of all children and adults around the world since its release 19 years ago will be screened with a live orchestra by one of the country’s leading orchestral ensembles.

Audiences will be able to relive the magic of the fantasy film in high-definition to be projected onto a 12m screen while the 95-member TPO performs live the award-winning score by John Williams, one of the greatest American composers of all time who has composed for many popular movies including the first three Harry Potter films.

In Harry Potter And The Philosopher’s Stone, Harry Potter learns on his 11th birthday that he is the orphaned son of two wizards and possesses magical powers of his own. At Hogwarts School of Witchcraft and Wizardry, he learns the high-flying sport of Quidditch and plays a thrilling “live” chess game en route to facing a Dark Wizard bent on destroying him.

The show is part of the “Harry Potter Film Concert Series”, a global concert tour by CineConcerts, one of the leading producers of live music experiences performed with visual media.

Since the show’s world premiere in June 2016, more than 1.3 million fans have enjoyed this magical experience from JK Rowling’s Wizarding World, which is scheduled to include over 900 performances across more than 48 countries worldwide through this year. 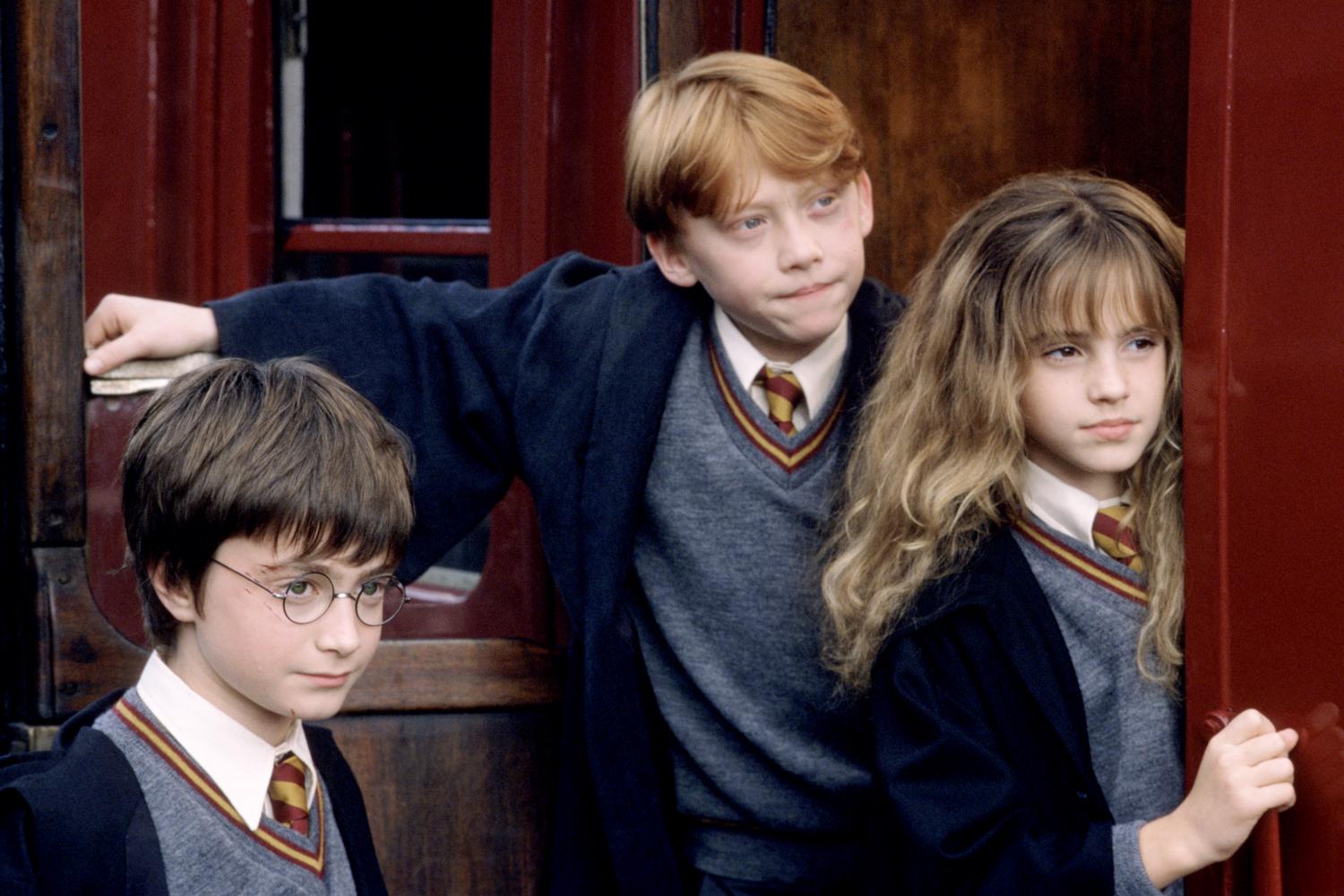