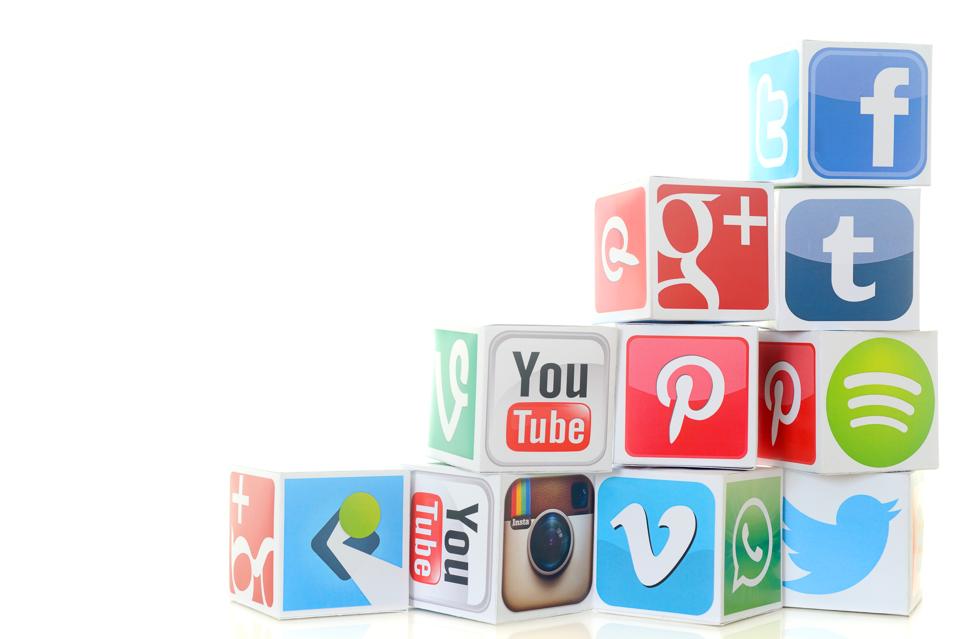 On August 30th, Spotify announced a new integration with Facebook Stories. The new feature will allow everyday Spotify users, artists and their team to include 15-second song previews in their Facebook stories. By tapping the “Play on Spotify” button, users will be redirected to the Spotify app. Previews can be generated through Spotify’s Web API. Spotify released a similar integration with Instagram back in May 2018. The Instagram integration allowed artists to share Spotify albums, tracks, artists, and playlists directly to Instagram Stories. The current Facebook integration only allows previews of individual songs. If albums, playlists or an artist’s profile are shared on Facebook Stories, the viewer will be redirected to Spotify, but won’t be able to hear a preview.

Pandora introduced a somewhat similar integration back in October 2009. After linking your account to Facebook, Pandora made it possible to share a track or station and sample the track in your post. With the Pandora integration, artists don’t have the ability to use the sample as a backtrack to their video stories. Spotify’s integration with video stories on both Instagram and Facebook taps into a more popular way to share content, at this moment.

There are three ways in which Spotify music previews on Facebook could impact music marketing. The first is if Facebook made it possible to boost Facebook Stories, allowing artists to promote their stories to look-a-like audiences and drive new users to stream on Spotify. The second is if artists could identify and attribute that users that clicked on their Facebook story streamed their music. Let’s dive into this a bit further.

There are unanswered questions about attribution modeling between the two platforms. Spotify will need to ensure that artists are able to identify and track fan behavior on Facebook’s platform to Spotify. In other words, artists should have visibility into whether or not their Facebook Story drove streams. Without accurate attribution modeling, this new feature will fail to fully capitalize on its potential.

Attribution and garnering new audiences are two of the most important functions of music marketing. Spotify’s integration of Facebook Music Previews is an excellent first step in creating accessible and effective ways of empowering artists to convert Facebook fans to Spotify streamers.